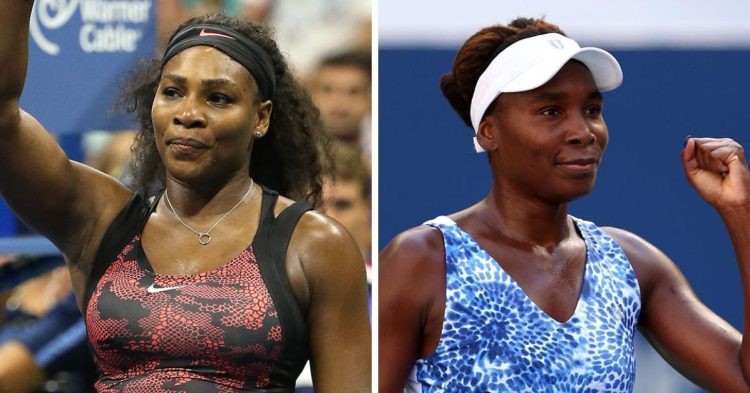 Venus Williams knew for a really long time that her younger sister Serena Williams would be making a comeback in Wimbledon 2022. She was not comfortable keeping the whole thing under wraps for such a long time. However, she is glad that the news is now out in the open.

In an interview with news reporter Erin Andrews, Venus said, “I’ve been keeping the secret for a long time and I’m just glad it’s out.” Nearly a week ago, Serena announced through Instagram that she would be coming back to court after a year-long gap for Wimbledon 2022.

“After keeping the secret for a long time, I’m just glad it’s out,” @Venuseswilliams on the announcement that @serenawilliams will play Wimbledon. #BIO2022.

Venus said she’s currently “incubating” when @ErinAndrews asked when she’ll be back on the court herself.

Before the official confirmation from Serena herself, speculations were rife that the Williams sisters would be announcing their retirement very soon. However, Serena quashed all the rumors by announcing her participation at the All England Club.

Her return to the court has been met with thunderous applause from both fans and players. Fans are excited to see Serena after a long time. However, the players would have a hard time competing against the American legend even though she is coming off the bench after an injury.

Venus is happy that her sister is finally back on the court. Moreover, she said, “People say I’ve heard and you say I don’t know, you feel like you are lying, lead me out of this. She hasn’t played in a year, I haven’t played in a year. It’s going to be great to see her back in action. She’s quite formidable.”

Serena and Venus share one of the greatest rivalries in the history of tennis. The Williams sisters have dominated the world of tennis for a really long time. The two have played some intense games against each other including some hard-fought grand slam finals. Together, they have won multiple grand slams in the doubles category.

On the other hand, Venus won’t be making a comeback in this year’s Wimbledon. Just like her sister, she was also last seen in Wimbledon 2021. Since then, she has stayed away from court and has also not announced her retirement from the sport.