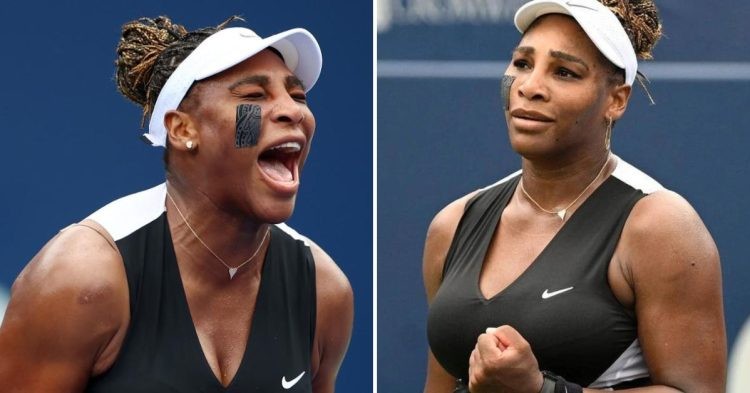 Serena Williams started her Canadian Open campaign with a win against Nuria Parrizas Diaz in the first round. Even though she won the match 6-3 6-4, she did not feel like she was there yet in her game physically or mentally. After the match got over, Serena surprised everyone by giving a major hint on her retirement.

She acknowledged the fans in the stadium and thanked them for their support. However, she further added that this might be the last time she is playing in the Canadian Open. As per ESPN, she said, “It’s great to be back in Toronto, I didn’t know if I would be able to play here again.”

Serena further added that she is nearing the end of the tunnel and it obviously meant that she was very close to the end of her career. Moreover, she said, “I guess there’s just a light at the end of the tunnel. I don’t know, I’m getting closer to the light. Lately that’s been it for me. I can’t wait to get to that light.”

Serena Williams has a growing realization that she won’t be playing tennis for much longer now that she is 40 years old. She understands that she has a limited number of matches and tournaments in her hand and is enjoying every moment she gets on the court.

Furthermore, she said, “I love playing though, so it’s amazing. But I can’t do this forever. So sometimes you just want to try your best to enjoy the moments and do the best that you can.” That message from Serena was loud and clear- she will bid adieu to tennis very soon.

Serena’s sister Venus Williams also made her singles come back at the Canadian Open but lost in the first round in straight sets. Both sisters have defied age to have successfully carried a long career. It won’t be long before the Williams sisters decide to hang up their racquet forever.