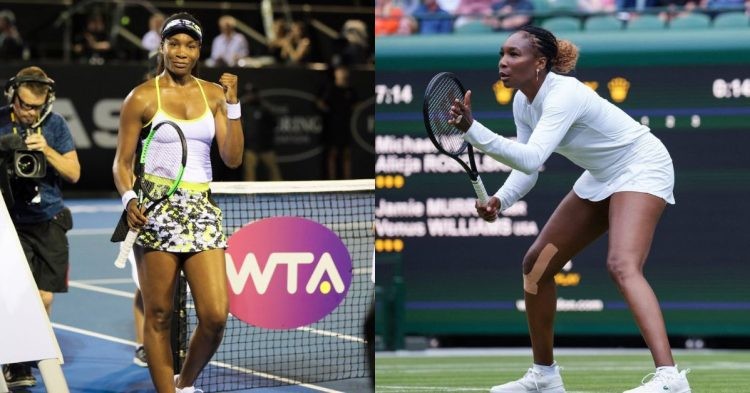 Venus Williams is yet to return to the court for singles and her fans cannot wait to see her in action. The wait is finally over as she will play in the National Bank Open or the Canadian Open. The tournament is a WTA 1000 event that will be held in Toronto.

In the official statement by Venus as per National Bank Open, the seven-time grand slam champion expressed her excitement about getting back on the court for singles. She said, “I’m so excited to be back playing the National Bank Open presented by Rogers. I love the city, the tournament, and I look forward to being back in Toronto.”

Venus enters as a wild card into the #NBO22 for her 11th appearance at the tournament.

Apart from Venus, her younger sister Serena Williams will also be part of the tournament. It is after a very long time that both sisters will play in the same event. If the two manage to get back in form, fans may even see a classic Serena-Venus match.

Apart from Venus and Serena, other players like Iga Swiatek, Ons Jabeur, etc. will also be participating in the tournament. In men’s singles, Rafael Nadal will be coming back after withdrawing from the Wimbledon semifinal due to an abdominal tear.

With so many star attractions making it to the main draw, the National Bank Open will be one of the most exciting tournaments before the US Open. Tournament Director Karl Hale expressed a similar opinion and was thrilled about the return of the Williams sisters.

Furthermore, he said, “We are thrilled to have both Venus and Serena playing the National Bank Open this year. They’re two of the greatest players in history and we look forward to hosting them in Toronto.”

As per Hale, the tournament will garner a lot of attention because of Serena and Venus. He said, “They have meant a great deal to our sport and having them at a tournament really puts a spark in everyone from the fans, tournament staff, and even the other players.”