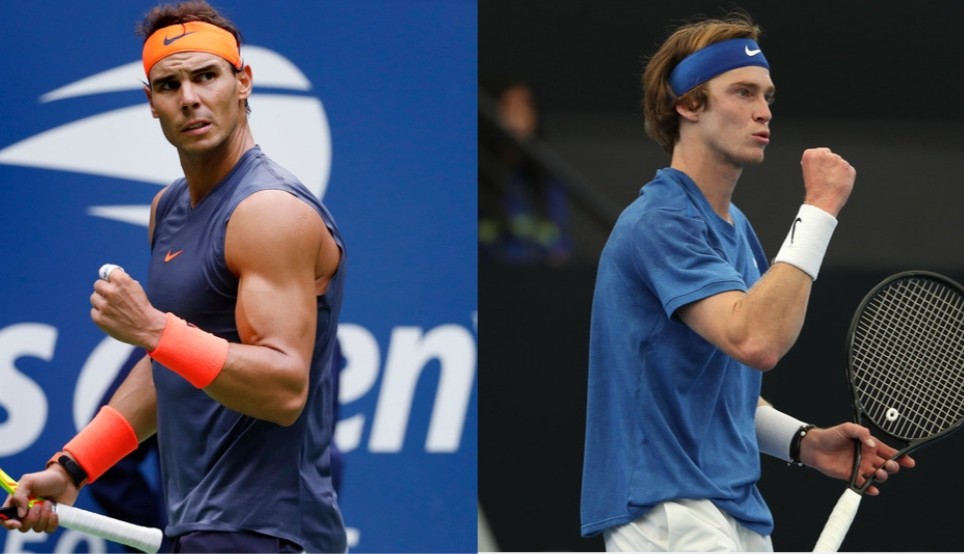 Rafa and Carlos will meet in the semi-finals of the tournament. The Spanish duo met professionally only once at the Madrid Open. Nadal won nine of the first 10 games. He defeated Alcaraz 6-1, 6-2 sweep to move into the Madrid Open round of 16.

"He's a potential No.1 player and multi Grand Slam winner without a doubt"

"It's a dream come true"

Nadal & Alcaraz in their own words… pic.twitter.com/GSQRzxAs5D

Alcaraz had to fight back in both sets to beat Norrie 6-4, 6-3 and become the second-youngest Indian Wells ATP semi-finalist ever, only a 17-year-old Andre Agassi in 1988 was younger.

The other semi-final will take place between Andrey Rublev and Taylor Fritz. 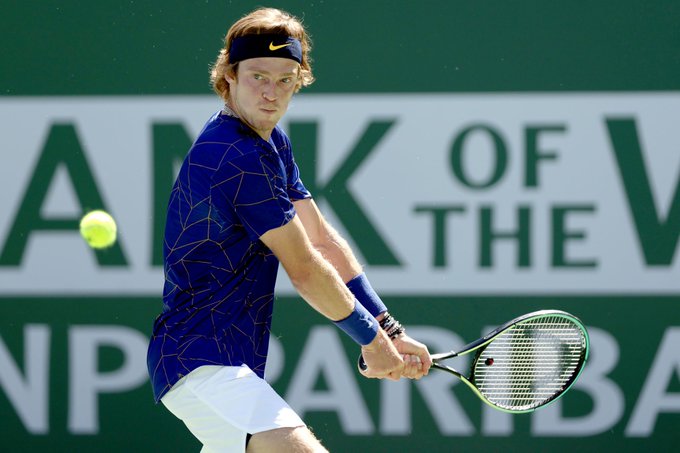 Schedule for the semi-final and final at the Indian Wells

Nadal and Alcaraz will play the third match of the day at Stadium 1. The other men’s semi-final (Rublev vs Fritz) will begin at 1 pm local time.

The final will take place on 20th March 2022 and 21st March for the Indian fans. 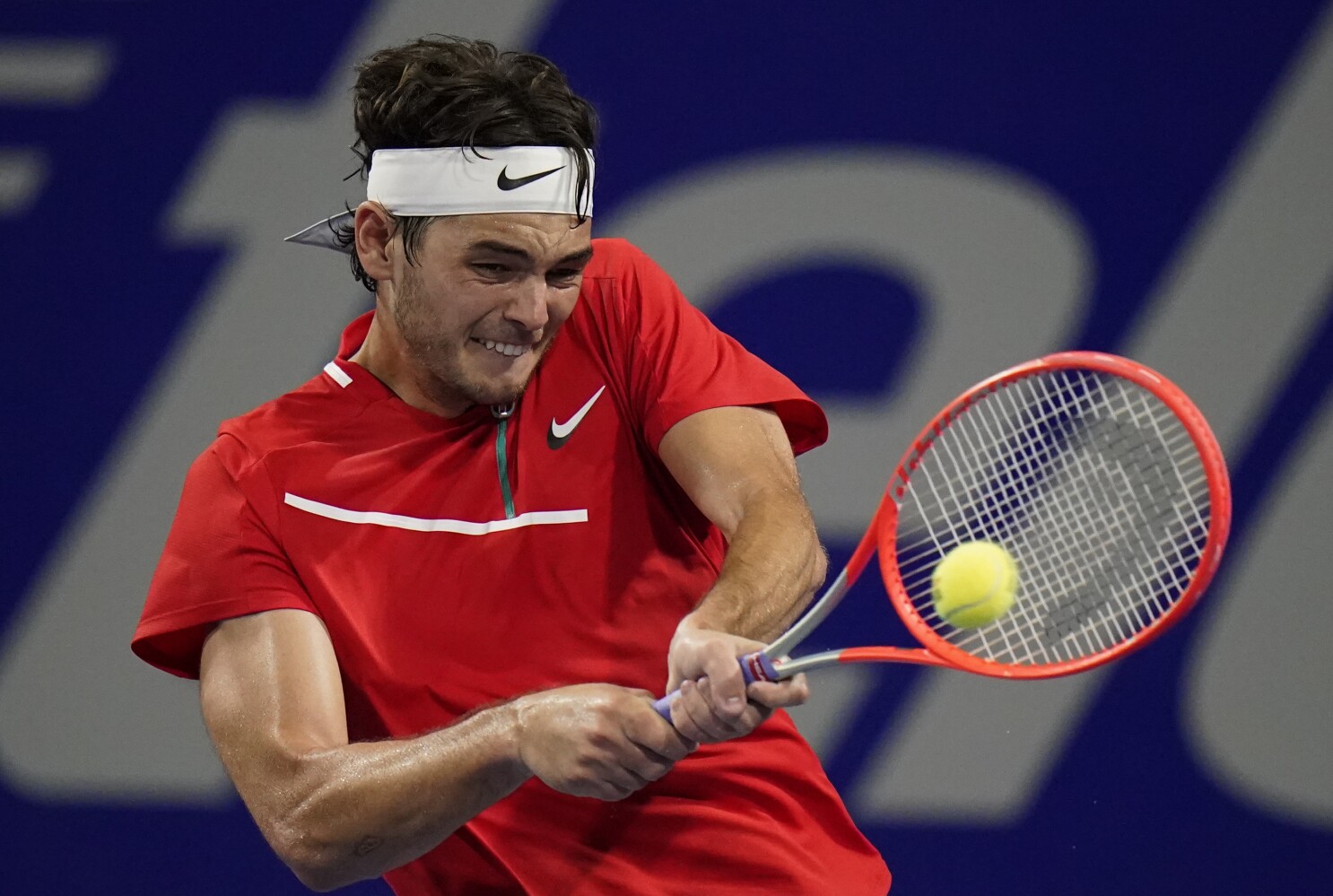 The residents of the United Kingdom can follow the action on Amazon Prime Video.

For the Canadian fans TSN (English) and TVA (French) will broadcast the matches.

In India the ATP  matches will be available on Voot.