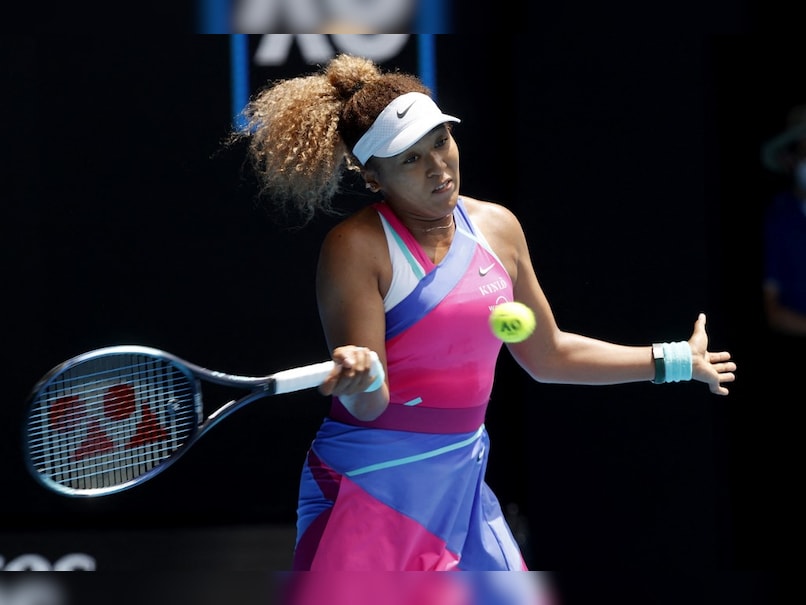 The last couple of weeks were definitely very stressful for tennis and Novak Djokovic fans considering the amount of uncertainty regarding his participation. If the fans were stressed we can only imagine how difficult it would have been for the other participants to concentrate and prepare for the Australian Open among the continuous noise about the Novak Djokovic controversy. It can be safe to say that the situation got out of hand. A lot of tennis athletes provided their views on the issue and how it affected them, one of the major athletes who gave her views on this was Naomi Osaka.

#Osaka: “To be completely honest the #Djokovic situation didn’t affect me, maybe it did more with men’s players. My goal is focus on myself more, I’m a tennis player and I focus on my matches”.#AO2022 #AusOpen pic.twitter.com/so2BtWMXSv

Naomi voiced her opinion saying that the controversy affected the men’s camp more than the women’s and hence she didn’t get fazed by any of the happenings around her. She stressed the fact that she remains unaffected so that she can easily concentrate on winning the upcoming Australian Open.

Naomi Osaka on this stated,

“To be completely honest the Djokovic situation didn’t affect me, maybe it did more with men’s players. My goal is to focus on myself more, I’m a tennis player and I focus on my matches.”

It is worth noting the fact that Naomi has had a superb start to her Australian Open season. She’s already won her first-round match in Straight Sets against Camila Osorio. She is going to face the American Tennis player Madison Brengle in Round 2. She is in red hot form right now and is the favourite to win the Australian Open just like last year when she won the Female Category title and Novak won the title in the Men’s Category.