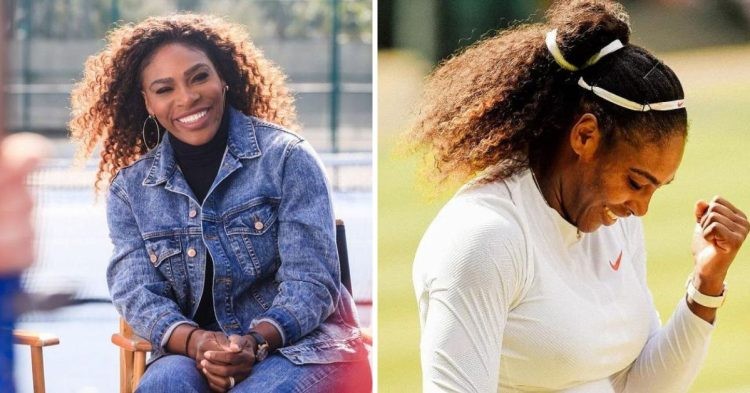 Serena Williams is undoubtedly one of the biggest names in the history of tennis. As a woman, she has inspired many young girls to pursue their dream and that is probably her biggest achievement. Serena has managed to create a legacy for herself off the court by venturing into different fields.

She has an entrepreneurial venture called Serena Ventures that backs entrepreneurs and their vision. Moreover, she tries to bring in gender as well as ethnic diversity to the businesses that she backs. It is her way of leveling the playing field for the minority groups.

However, the 23-time grand slam winner refuses to call herself an activist. As per Sportskeeda, she said in a recent interview, “I never defined myself as an activist. But because I am who I am, a black woman who plays tennis, I believe that I opened many doors for other people to see themselves in this sport as well. It was never about activism but about playing tennis.”

Serena Williams has already introduced her daughter to tennis

Serena further revealed during the interview that she has already introduced her daughter to tennis. Olympia is only four years old but Serena feels starting with a sport like a tennis at such a young age will induce confidence in her.

Furthermore, she said, “I had to put her in tennis because it’s a wonderful sport. Also, it’s important for girls to be active because it gives them confidence. This world we live in is very complicated and I want to help my daughter face it in every way possible.”

As far as the entrepreneur in Serena is concerned, the junior Williams is particularly interested in investing in technology while ensuring diversity. She said, “I’m investing in technology and I’m enjoying it. I decided last year to raise external capital and through that we invest in women, in people of color and I really believe in diversity – a lot of people talk about diversity, but they don’t actually do it.”

Even at the age of 40, Serena refuses to slow down. She will play in the US Open and will have the support of the home crowd. While she is a legend on the court, the same holds true for ventures off the court.