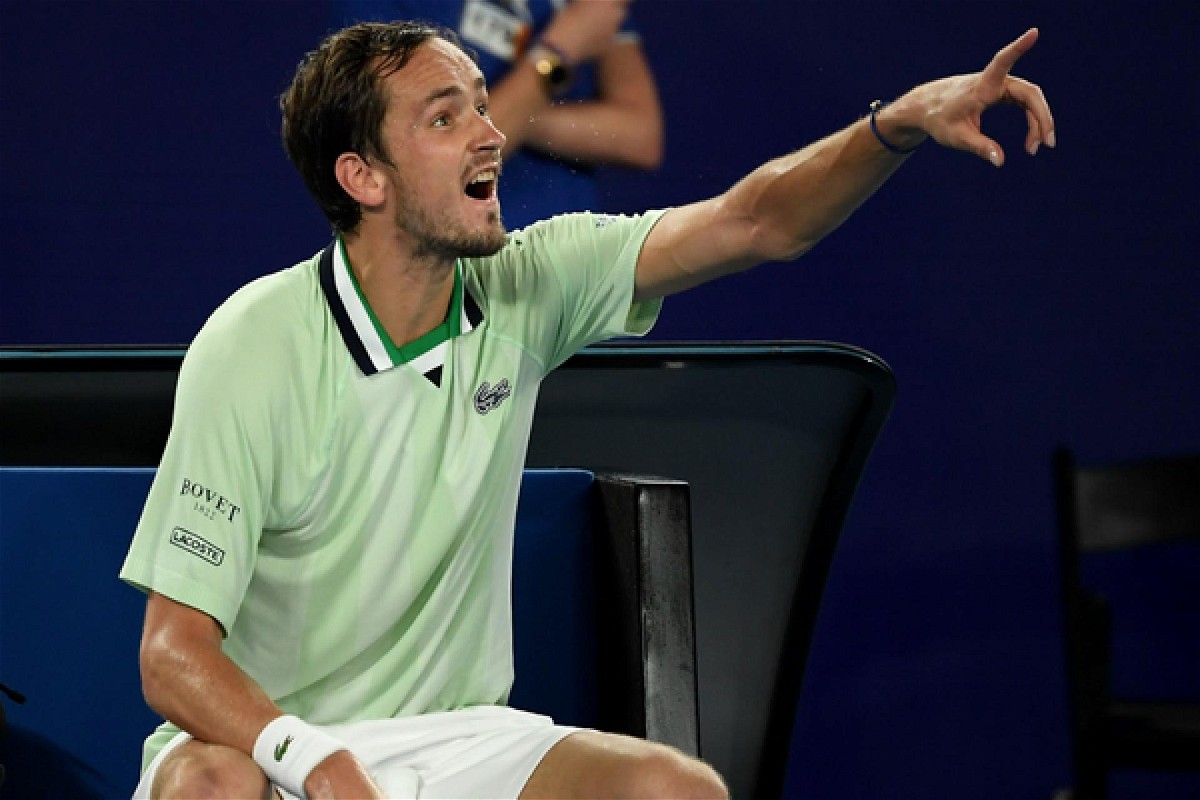 Daniil Medvedev was the favourite to win the Australian Open 2022, but he definitely wasn’t the overall fan favourite which was clearly visible or more so audible in the Rod Laver Arena where the AO 2022 Finals took place.

Daniil looked very strong in the initial stages especially the first two sets of the match where he decimated the Australian Open 2022 winner, Rafael Nadal. However, as the match seemed to progress Nadal seemed to get his mojo back and started playing the shots of his strength and put Daniil Medvedev in a corner.

Daniil tried to one-up Rafael Nadal especially after the match was dragged to its fifth set post the strong comeback by Rafa. Finally, the match ended with a score of 2-6, 6-7. 6-4, 6-4, 7-5 in the favour of Rafael Nadal and congratulations poured in for the Spaniard over his record 21st Grand Slam Win. Throughout the course of the Australian Open 2022, the Russian tennis star has received a lot of negative support from the fans and honestly, he has thrived on it.

Similar to Novak Djokovic, Daniil Medvedev is generally considered as the villain figure for challenging the dominance of the two fan favourites – Rafael Nadal and Roger Federer. However, Daniil also conducts an array of belligerent behaviour against the ball boys and the chair umpire while riling the crowd up as well.

All of this does not help in him in making friends in the form of fans in the arena. He was quite vocal about the reception he received in the Rod Laver arena in his post-match interview.

Even during the speech he gave in the Presentation Ceremony, he did not even once mention the crowds or fans in any capacity whatsoever, in the interview he said,

“Before Rafa serves even in the fifth set, there would be somebody … like one guy screaming, ‘C’mon, Daniil’,”

“(But) a thousand people would be like ‘Tsss, tsss, tsss’. That sound. It’s disappointing. It’s disrespectful. I’m not sure … I’m going to want to play tennis.”

“The kid stopped dreaming. The kid is going to play for himself,”.

“It will be tougher to continue tennis when it’s like this.”