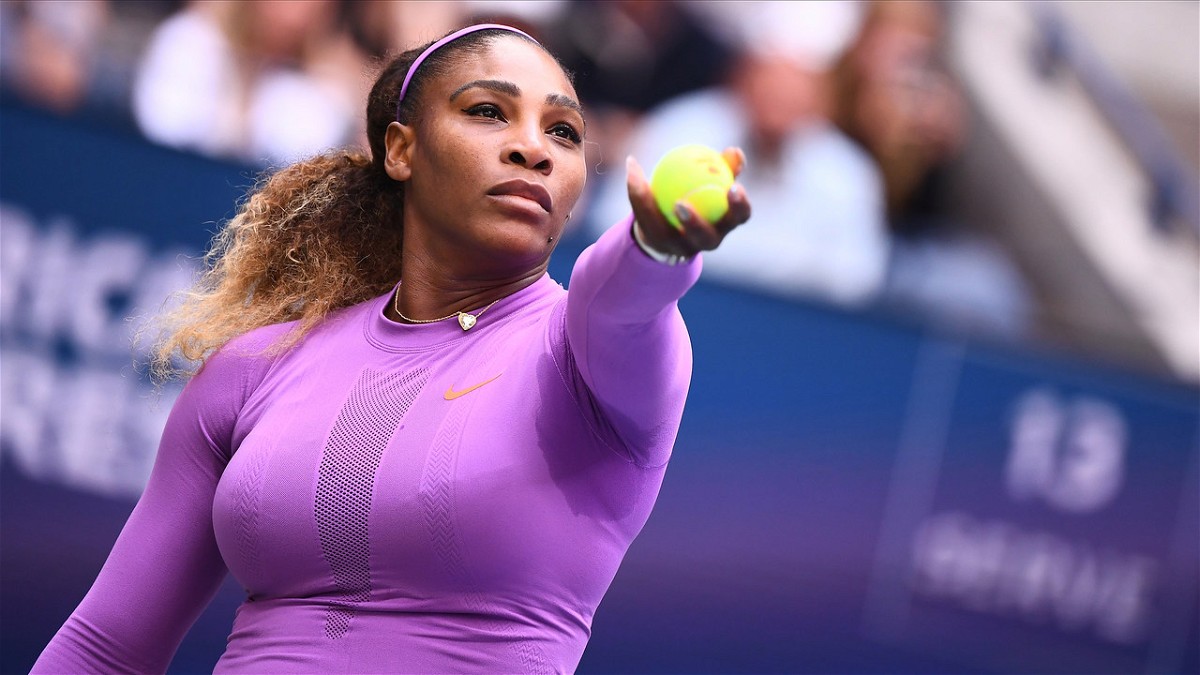 Sharing her happiness about the success of the movie King Richard, Serena Williams also spoke about her retirement plans and the possibility of having more kids.

The interviewer during a virtual interview questioned Serena about her preparation and bracing for retirement in the future. The 23 times Grand Slam champion without an ounce of hesitation responded that she was certainly prepared for her retirement from the game of tennis.

In the interview with ET, Serena and the interviewer discussed the latest achievement the movie King Richard had to its account. Assuming there was a ceremony for it, the interviewer asked if the American champ would appear on the upcoming Oscar Awards red carpet this year.

The 40-year-old answered- “I definitely plan on being there. It is such a big moment, not only for the movie but for the family and my dad. I agree it was one of the best movies of the year. I think it was also motivating, it was touching.”

Further adding on about she felt about the movie King Richard, Serena appreciated the incredible work of the actor Will Smith and Aunjanue Ellis who played the American athlete’s parents Richard and Oracene Williams on the screen.

The interviewer went on to mention how the biographical drama portrays the ‘genius of Serena’s father’ and the authenticity of the story. Williams stated that’s what she loved about King Richard- “It’s something that when I look at I’m like ‘wow, I remember that and I remember that.’ Like literally the entire movie was memories that I had. That’s why it was so important for our family to be a part of it. Looking at the script to make sure that finally the right story was told.”

Moreover, the Former World No. 1 was asked how she manages her businesses and her little daughter Olympia. “Some days, it’s harder than the others. I’m still a mom and I’m still a wife and I like to be good at things. I wanna be the best mom.” This led to another question by the interviewer who asked if Serena was ready to have more kids. Williams said she does want more kids, but there was no pressure and it may be soon enough or not.

The movie King Richard showing the journey of the Williams sisters, Serena and Venus with their father Richard’s efforts for the two’s success in the game of tennis. The movie has received six nominations at the Academy Awards in the categories- Best Actor in the Lead role, Best Actress in a Supporting role, Best Picture, Best Original Screenplay, Best Film editing, and Best Original song.

NBA Injury Report: Bradley Beal Out for the Rest of the Season With Wrist Injury