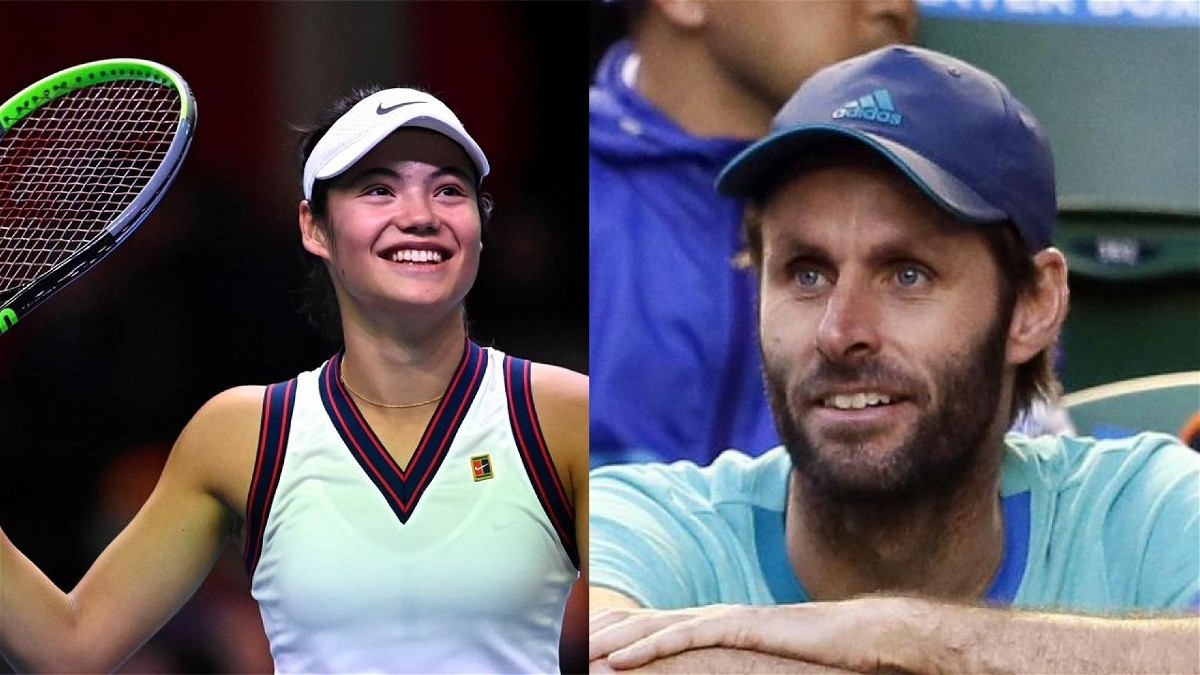 The US Open 2021 champion Emma Raducanu does not seem to have exhibited her best games so far this year. From the Australian Open Grand-Slam till the recently ended Stuttgart Open, the 19-year-old has barely made it to the second rounds of all the tournaments. However, in the Stuttgart Open, she reached the quarter-finals before she lost to the Polish player Iga Świątek.

Moreover, Emma’s performance after the last year’s US Open has been inconsistent with her victory at the Grand-Slam tournament. Around November last year, Raducanu hired the German coach Torben Beltz as her new permanent coach, with whom she has now discontinued her partnership. Emma Raducanu is in a quest for a ‘new training model’

Torben Beltz was the third coach of Emma Raducanu since she turned into a professional tennis player in 2018. The British athlete began training with Nigel Sears towards the end of April last year.

Not long after that, Andrew Richardson replaced Sears as the coach of Raducanu in July 2021. Andrew lasted for a while even through her US Open 2021 victory. He was aware of the World No.11’s game and made her feel comfortable.

Nevertheless, shortly after the Grand-Slam title win, Emma Raducanu discontinued her partnership with Richardson and started training with different coaches in search of a permanent coach. In October 2021, she took part in the Indian Wells Open without a coach. However, Jeremy Bates helped her during the tournament then.

Shortly after the Linz Open last year, Emma chose Torben Beltz as her permanent coach. Beltz has just come out of a coaching arrangement with the German player Angelique Kerber.

Now five months after the partnership, Raducanu decided to part ways with the German coach. In a recent announcement of the news, the British champion stated– “I want to thank Torben for his coaching, professionalism and dedication over the last half a year.”

Acknowledging the coaching arrangement they had together, Emma said- “He has a huge heart and I have enjoyed our strong chemistry during the time together.”

One of the reasons the 19-year-old gave for the split with Torben was the need for a ‘new training model.’

“I feel the best direction for my development is to transition to a new training model with the LTA supporting in the interim,” stated Emma Raducanu.

Currently, the young British player is in pursuit of her fourth coach. Meanwhile, she is all set to play against Tereza Martincová of Czech Republic in the first round of the Madrid Open that is scheduled to begin on 28th April.