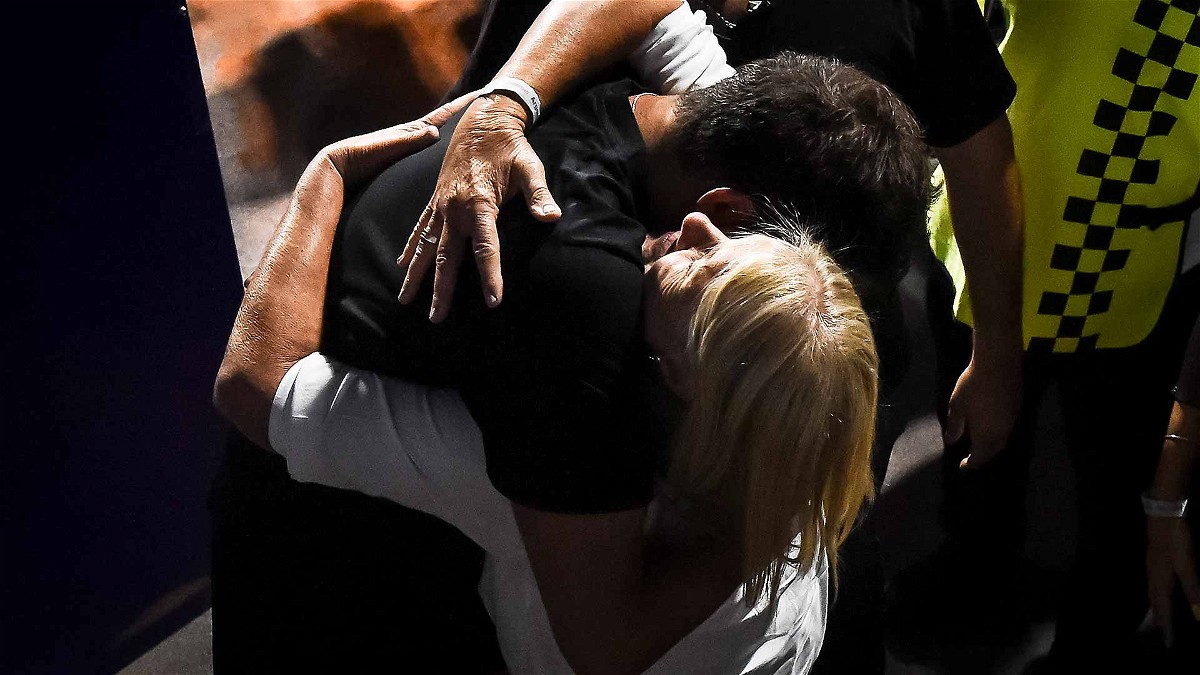 During the Argentina Open match wherein Juan Martin Del Potro was competing with Federico Delbonis in the Round of 32, he received an excellent reception from his fans and his family.

Even though he lost what may possibly be his last match in professional tennis, it was an unforgettable moment for Del Potro because of his mother. This was the first time Del Potro’s mother had watched him play professional tennis even after the Argentinian had won multiple titles and even one grand slam title in the US Open 2009.

Del Potro has been active in professional tennis since 2005 and ever since then, this may be the first and probably the last time for his mother to watch him play this sport live.

Ever since Del Potro gave the post-match interview, support has been pouring in for the former world number 3 as he sparked retirement speculations after saying that the Argentina Open may very well be the last tournament he’d ever play.

During the match against Federico Delbonis, Del Potro broke down before making the service, understanding the fact that he may be serving it for the last time in his professional career.

Post-Match, the Argentinian went to meet his mother and then he broke down again and cried while he was hugging his mother.

Del Porto has had a glorious career, perhaps not long enough.

The US Open winner has had a professional career in tennis spanning for more than a decade now with over 22 titles won and one grand slam win by defeating the prime Roger Federer in 2009. All these records combined with the gentle and humble behavior of the tennis star made him a favorite among the crowds.

Last night she watched him play what may be the final match of his career in ????????

The “tower of tandil’ has also been on the losing end of over 13 finals in his professional tennis journey. He is known for having one of the strongest hitting forehands which trouble his opponents. He fought through pain and injury during the 2016 Rio Olympics and lost out in the finals to Andy Murray.

He reached his career-high rank of 3 in 2018 after reaching the US Open 2018 finals. Juan Del Potro is leaving behind his legacy and will be known for his fighting spirit if he indeed is retiring.

No Ric Flair in Seth Rollins’ Mount Rushmore of Wrestling, Bret Hart Makes It to the List