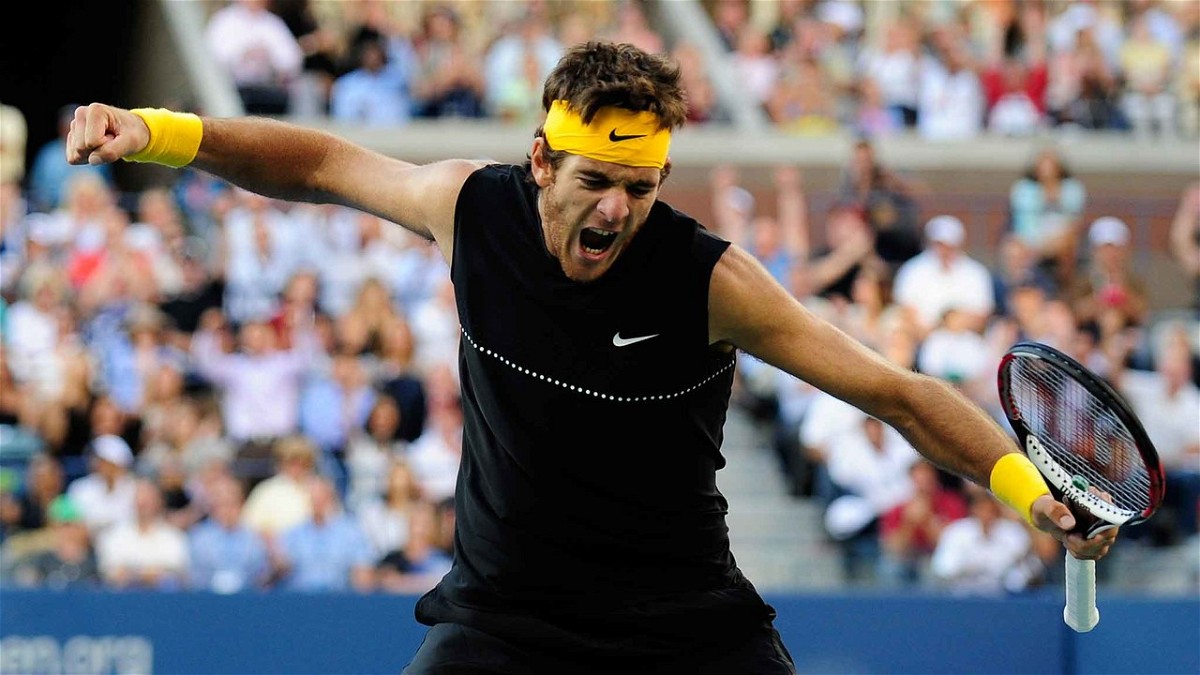 Juan Martin Del Potro is a former world number 3 and the winner of the US grand slam title. The 33-year-old Argentinian has been in the news recently ever since he gave an emotional interview hinting about his potential retirement after the Argentinian and the Rio Open.

Del Potro’s tennis career will definitely not be defined by his long injury woes which eventually lead to a dip in his form and worsening of his physical condition as well which did not let him play his best tennis. The US Open winner is the tallest player at 6”6’ to ever win a grand slam. 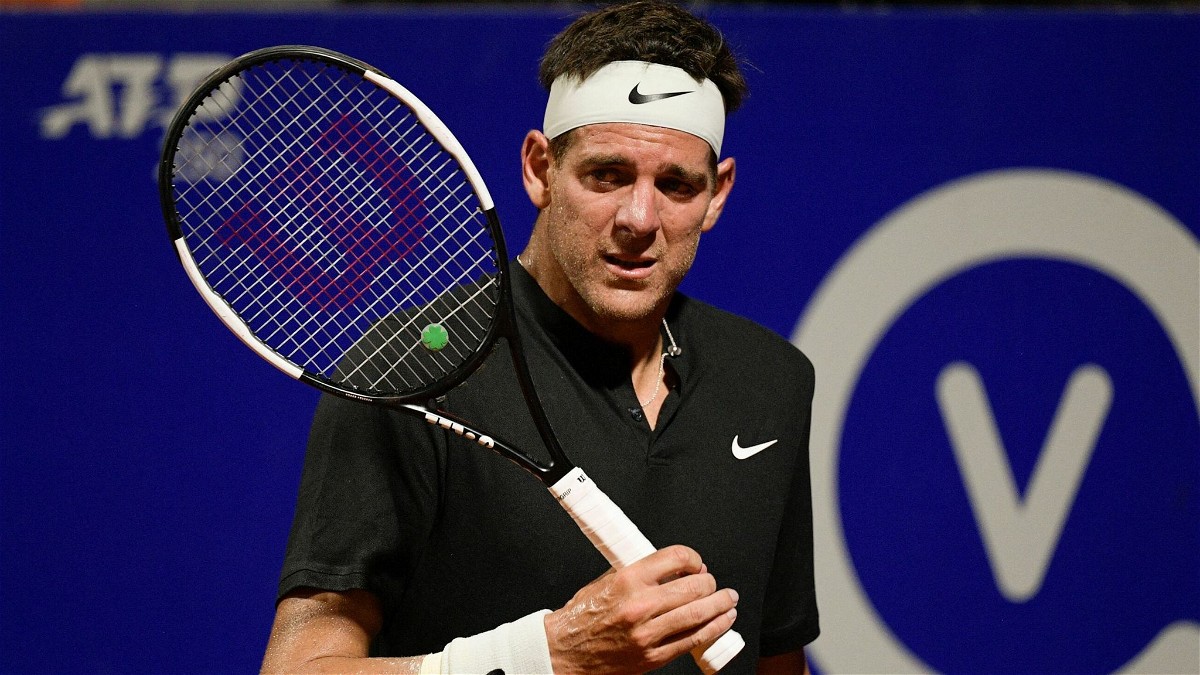 At one point Juan Del Potro was the only tennis player who seemed to have the capabilities to challenge the authority and the domination of the big 3 that is Roger Federer, Rafael Nadal and Novak Djokovic. He still has a lot of records that are currently unbeaten.

Juan Martin Del Potro: The only player to challenge the big 3

Until around the 2017-18 tennis season, Del Potro was the only tennis player to have won a grand slam title other than the dominant big 3 of the open court tennis era.

He is considered to be one of the most accomplished players on the court, especially when he was in his prime.

Juan won his first and only grand slam title in the US Open when he was only 20 years old, and during that time he was the only player who had beaten Rafael Nadal and Roger Federer at a grand slam tournament.

The only other player who holds this record is Novak Djokovic, in the US Open 2011. Del Potro won his first four ATP titles as a teenager on an unbeaten 23 match streak.

His streak ran all the way till his first quarterfinals of the US Open where he was defeated by Andy Murray.

He has also brought great glory to his nation Argentina after he became the person to give his nation the first Davis Cup title way back in 2016.

He is also the only player from Argentina who has reached the top 3 of the ATP rankings.

Juan Martin Del Potro may not get the best ending to his glorious tennis career, but let’s not take away any of his unbeatable achievements in the era of sheer dominance and authority shown by Roger Federer and Rafael Nadal.

Tai Tuivasa’s Walkout Songs: List of Songs Tai Tuivasa Has Walked Out to in His UFC Career