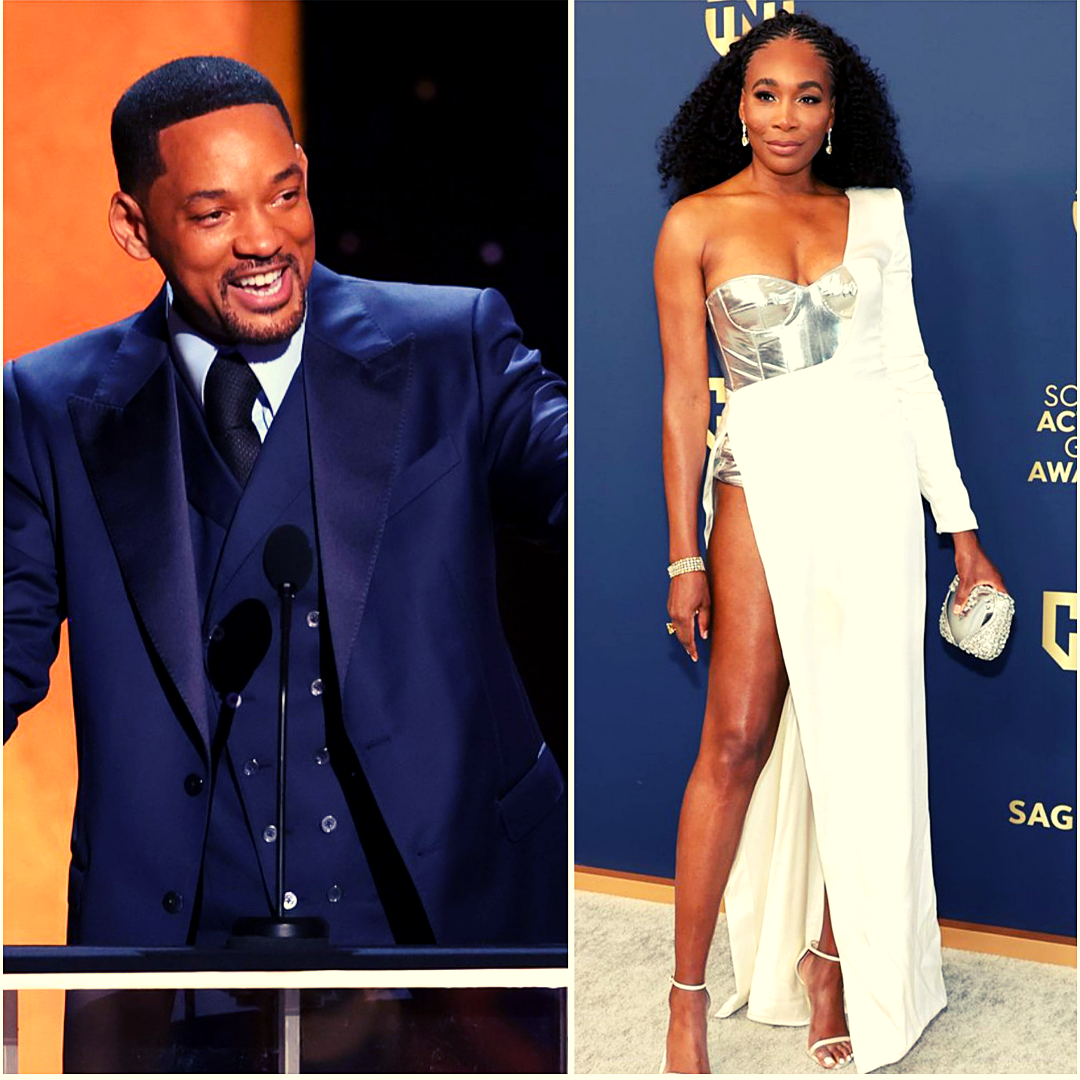 King Richard, a 2021 American biographical drama film follows the life of Richard Williams. He is the father and the coach of Venus Williams and Serena Williams, who also serve as executive producers of the film.

Demi Singleton is the actress who plays a young Serena Williams in King Richard. She is acting alongside Will Smith, who plays her father, Richard Williams.

Serena and Venus are at the top of the tennis world. They had a humble start in their life and now are part of the richest tennis players club.

The Williams family moved from Compton to West Palm Beach, Florida, when Serena was 9 years, so she and Venus could train under Rick Macci, the same tennis coach that trained players like Andy Roddick, Jennifer Capriati and Maria Sharapova.

King Richard is the hard labour of the Williams Sisters. The movie got nominated for the SAG Award for Outstanding Performance by a Cast in a Motion Picture.

The movie chronicles how Richard Williams spared no effort in training his daughters and making them world champions. From their childhood, we see how Venus made a name for herself before rising to the top gradually. There is a special focus on the people who helped the sisters along their way. During the silver carpet in the SAG Awards, Venus Williams talked about the movie and her father, R. Williams. She said, “It’s the most special thing and my dad is a special guy. He changed a sport single-handedly and it feels very special. It was a project which took a while, took a long time. We put our heart into it and very happy to share it.”

According to Rick Macci the movie has portrayed the growth, the struggle and the relationship authentically. He thought the movie was well told.

Will Smith won the award for best actor in a film for his portrayal of Venus and Serena Williams’ father, Richard Williams in the movie at the 2022 SAG Awards.

Smith said, “That may have been one of the greatest moments of my career just now because my name was called for King Richard sitting next to Venus Williams.” He continued, “Richard Williams is a dreamer like no one has ever known. He has a power of belief that borders on insanity and sometimes tips over the border, which is absolutely necessary to take something from impossible to possible.”