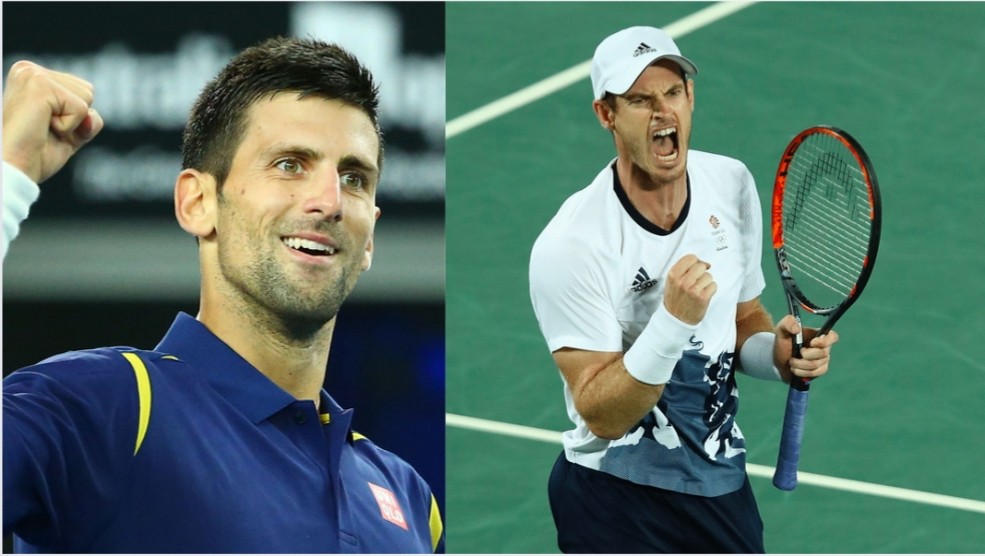 Novak Djokovic is on his quest to win his 4th Madrid Open title. He began the tournament by defeating French tennis player Gaël Monfils, 6-2, 6-3. Improving his unbeaten record to 18-0 against the Frenchman, Djokovic remains at the top of the rankings. However for Monfils, it his worst record against a single opponent without winning in the Open era.

Talking about his performance after the match, Novak Djokovic said, “I would probably rate it as the best performance of the year. I felt very good on the court.”

“(The rain) interruption probably helped me a bit more than him. I played one of the most athletic and quickest players that we have in the game, Gaël… I know I have to always be ready that another ball will always come back from his part of the court. You have to constantly try to have a controlled aggression and dictate the point.”

Planning to skip the clay court season before reversing his decision, Andy Murray achieved a brilliant victory over Denis Shapovalov. He defeated Denis, 6-1, 3-2, 6-2 to set up a match with Novak Djokovic.

After the match, Andy Murray said, “He’s the world No. 1 and I’ve got a metal hip. I didn’t know I’d get opportunities to play matches like this again. In theory I shouldn’t have a chance in the match.”

He added, “But I’ve worked my hardest, put myself in a great position and it’s a fantastic opportunity to play against him again on a big court in a huge tournament.” 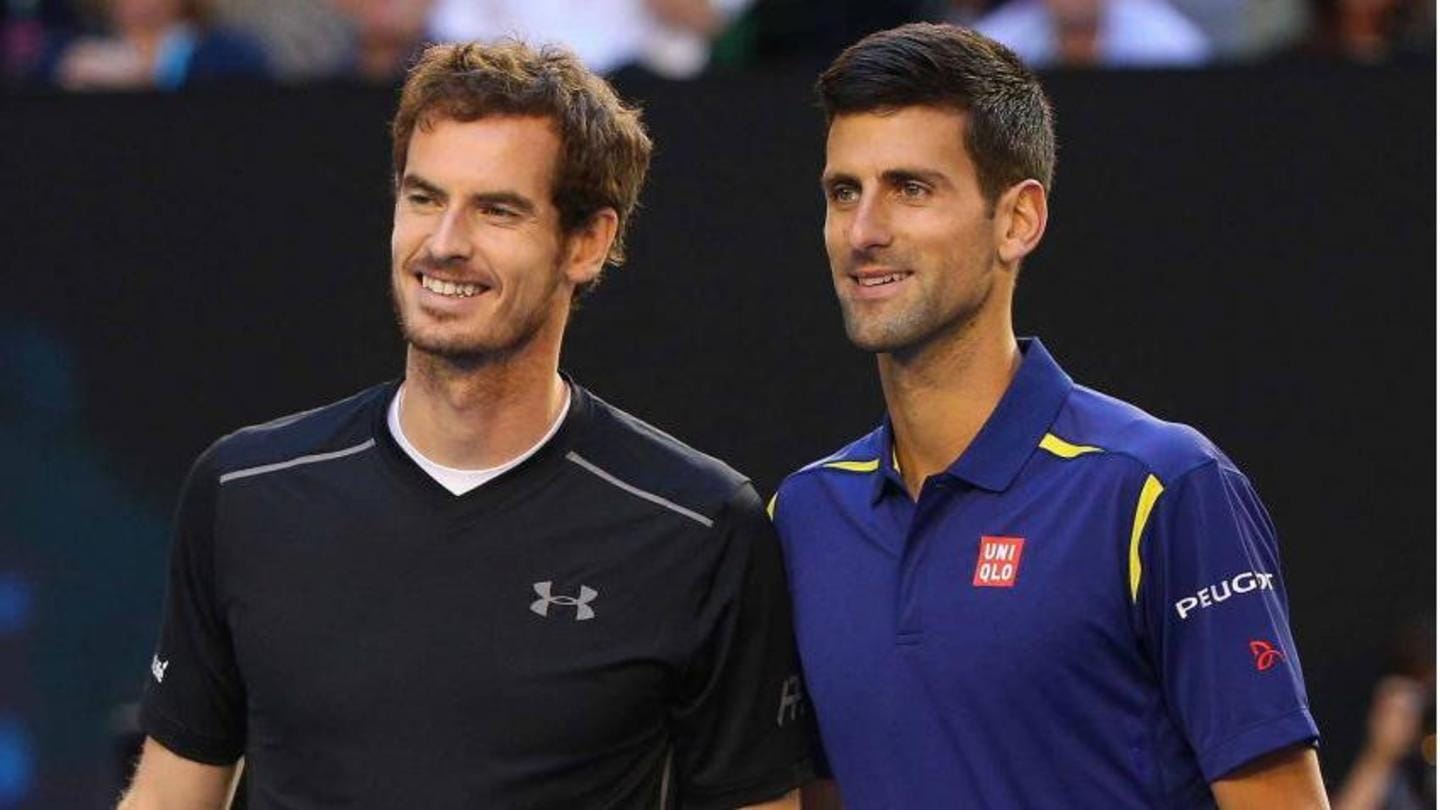 In all these encounters the Serb had the upper hand by 25-11. Murray has won eleven times out of the 36 games between them. Nole leads their clay court meetings 5-1 and has won both their previous encounters in Madrid.

Going by the previous statistics, Novak Djokovic has the upper hand between the two. He is the favourite between the two. One cannot write-off former world no.1, Andy Murray also. He has defeated the Serb in their previous encounters.

In their previous encounters on a clay court, Djokovic has had the upper hand. The match is brilliantly poised. It would be a great for the fans around the world irrespective of the result.

The clay-court ATP Masters 1000 tournament, established in 2002. The 2022 Madrid Open will take place at the Caja Magica in Madrid, Spain. The tournament director is Feliciano Lopez.

The Novak Djokovic vs Andy Murray, third round (round of 16) match is scheduled to take place on Thursday May 5, 2022 in Madrid, Spain.

Broadcasting rights for the match

The fans who live in United States can watch the match on Tennis Channel and in Australia the match will be broadcasted live on beIN  Sports. And the Indian fans can watch it on Voot.