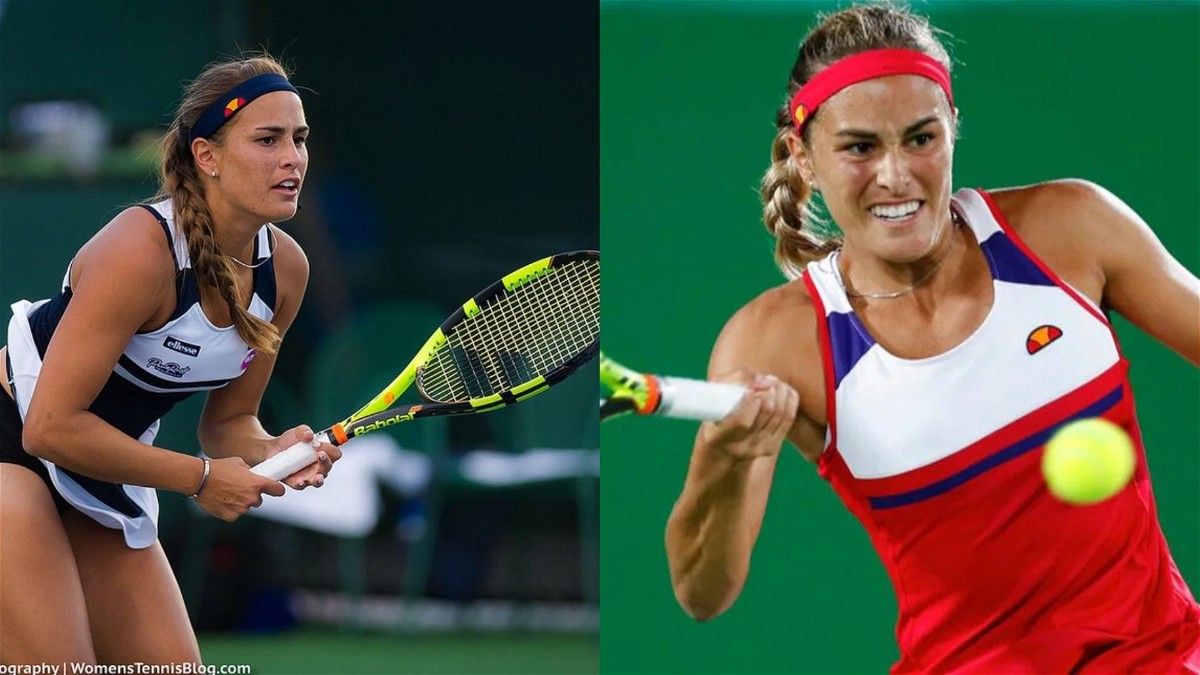 The Puerto Rican tennis professional Monica Puig finally moved from the sidelines to the spotlight this year at the ongoing Madrid Open event. The gold medal winner at the Rio Olympics was away from the professional tournaments for about two years after sustaining injuries.

At the Rio Olympics in 2016, Monica had a breakthrough in her tennis career when she won the gold medal in the Singles category. Puig defeated the German player Angelique Kerber in the Olympic final by 6-4, 4-6 and 6-1. In addition, the Puerto Rican athlete became the first unseeded female player to win Olympic gold.

Monica Puig returns to compete at the Madrid Open 2022 title

Although she won a gold medal at the Olympics in 2016, the following years were not very bright ones of Monica Puig’s career. She lost her form in the following years. Furthermore, Puig was ousted in the relatively early stages of the tournaments during the years 2017-2020.

The Puerto Rican champion’s struggle with injuries started in 2018. Monica retired from the Italian Open as well as pulled out from Internationaux de Strasbourg and French Open owing to her hip injury. In the following year too, the Olympic champion missed out on several events due to the food poisoning she suffered.

In 2020, Monica underwent surgery on her right elbow. However, she was defeated in the initial rounds of the tournaments later that year.

Two years later, Puig has made a comeback to the competition at the Madrid Open. She faced the American player Danielle Collins in the first round of the ATP 1000 tournament.

Although Monica lost in two straight sets against Collins by 5-7 and 0-6 scores, she considers it to be a special moment. Sharing the WTA post on her Twitter page, Puig wrote- “Such a special moment  It’s been a long road to get back to this point. This is just the first step. Gracias Madrid.”

Such a special moment ???? It’s been a long road to get back to this point. This is just the first step. Gracias Madrid ❤️???????? https://t.co/SynPrMetEd

Meanwhile, Danielle Collins of the USA advanced to the second round of the Madrid Open to set up a clash with the Canadian player Bianca Andreescu.

Is Darren Till a Bad Influence on Khamzat Chimaev? The Borz Has a Befitting Response to the Critics