Madrid Open 2022: World No.1 Iga Świątek Pulls Out From the Tournament Due to Injury 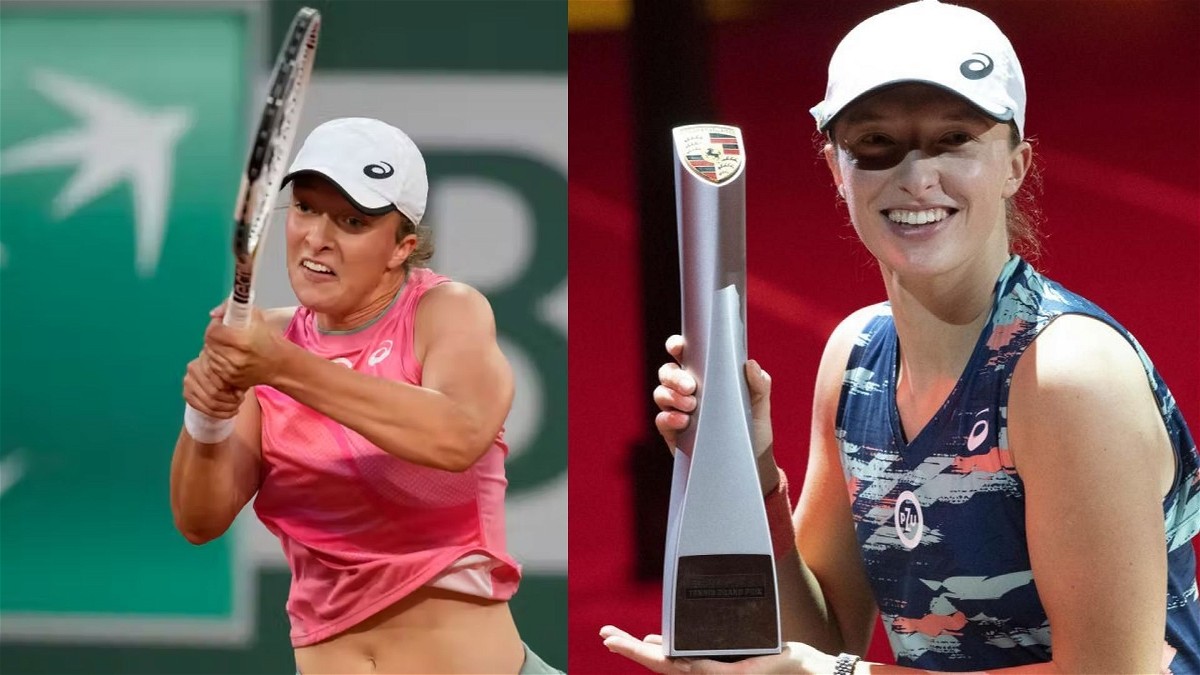 Iga Świątek has been on a brilliant streak this year. The Polish player has won four tennis events back to back. Iga clinched the Qatar Open, Indian Wells Masters, Miami Open and the Stuttgart Open titles of the year. Not only that, Świątek also reached the Australian Open Grand-Slam semi-finals before losing to Daniella Collins of the USA.

Except for the Dubai Tennis Championships, the World No.1 has consistently won over all the opponents she faced in the tournaments that followed in a remarkable manner. Unfortunately for Iga Świątek, her winning streak has now come to a halt.

Iga Świątek draws out from the Madrid Open

The Polish champion defeated Aryna Sabalenka of Russia to earn the Stuttgart Open title on the 24th of April. Not long after that Iga Świątek took to her Twitter page to announce that she will have to sit out of the Madrid Open 2022 event owing to her right shoulder injury.

With her exceptional performance this year, came the consequence of her ‘fatigued arm,’ which led her to withdraw from the ATP 1000 tournament.

“I need a break from playing so intensively in order to treat my arm well and that’s why, unfortunately, I have to withdraw from the Mutua Madrid Open,” Iga stated on her Twitter post.

????Unfortunately my team and I decided that I need to withdraw from Madrid. I hope to see you next year.
????Razem z moim teamem zdecydowaliśmy, że niestety wycofam się z turnieju w Madrycie. pic.twitter.com/SQ4lJUwhPd

In the Miami Open event, Iga Świątek defeated all her opponents throughout the clay-court tournament in straight sets. Even her latest win over the Russian player Sabalenka was by straight sets.

Nevertheless, Świątek will be hoping to recover just in time and prepare for the upcoming Italian Open and Roland Garros French Open tournaments. While the event in Rome is set to begin on 2nd May, the clay-court Grand-Slam will commence on 22nd May.

Meanwhile, the 20-year-old assures she will play the Madrid Open titles multiple times in the future.

The Madrid Open, on the other hand, started off on 26th April. However, the ATP 1000 event is still in the qualifiers stage and the competition for the title begins on the 28th of April.