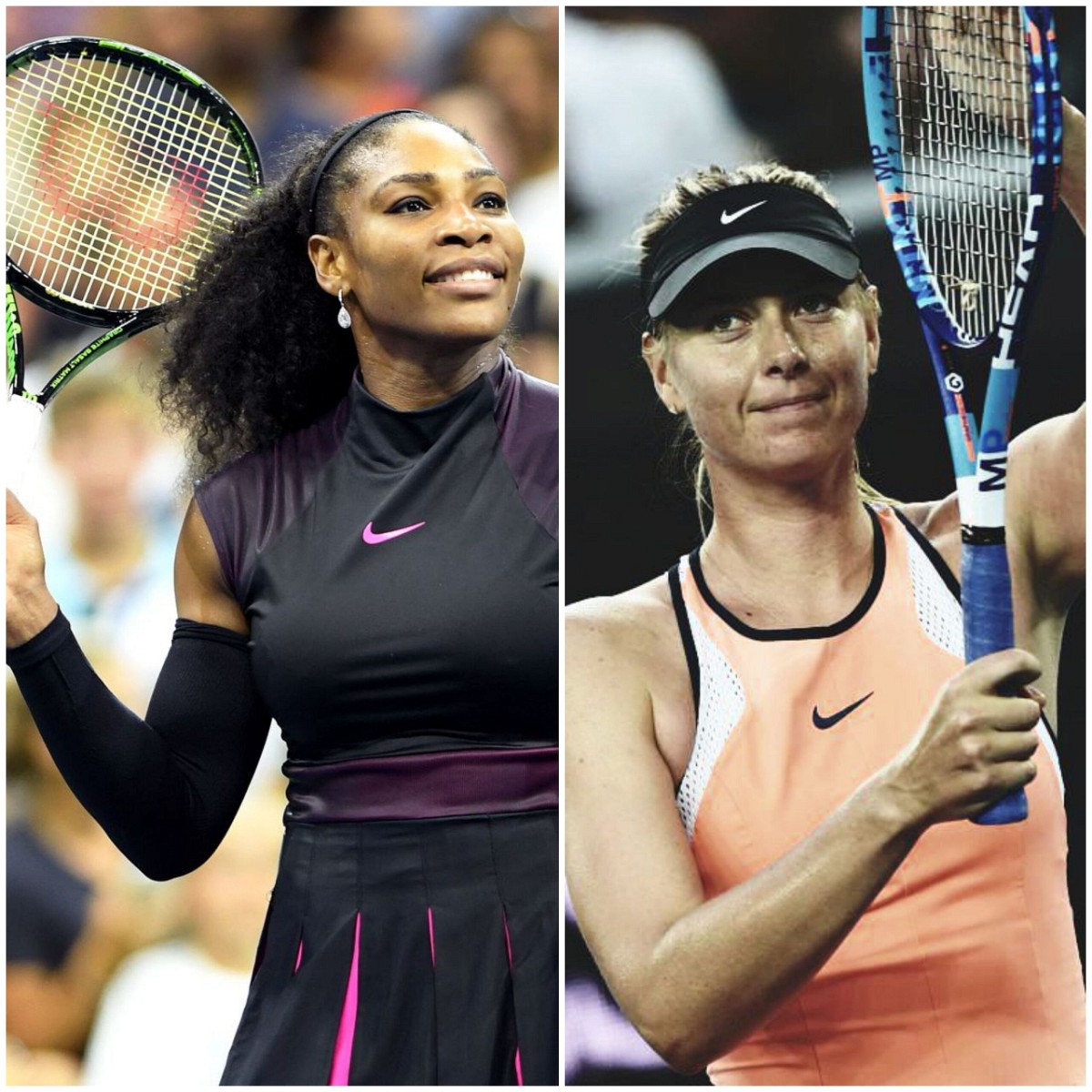 Maria Sharapova announced her retirement from the game in February 2020. Sharapova went down as one of the most popular players in tennis history. She won her first Grand Slam title at Wimbledon in 2004 at 17 years of age.

Sharapova and Williams faced each other a total of 22 times across their careers between 2004 and 2019.

However, Serena overwhelmingly dominated the head-to-head record. She won 20 of the encounters while the Russian won only two.

Serena and Maria first met at the 2004 Miami Masters. There the American claimed a straight-set win. The Russian got her revenge in their following match as she beat Williams at Wimbledon the same year. 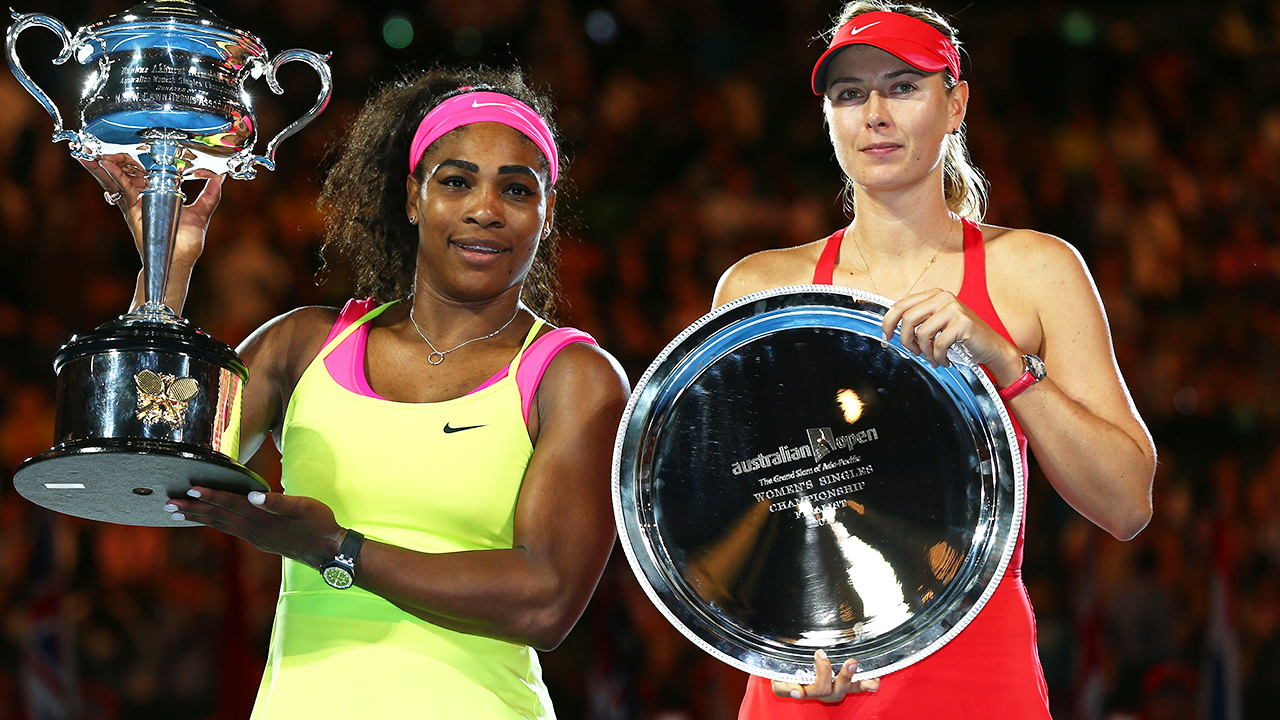 Sharapova and Williams also clashed at the season-ending WTA Finals event in 2004 and Sharapova earned her second win over Williams.

However that would be the last time of Maria winning against Serena. Williams won the last 19 meetings in a row, making this the longest active winning streak over a single player on the WTA Tour. 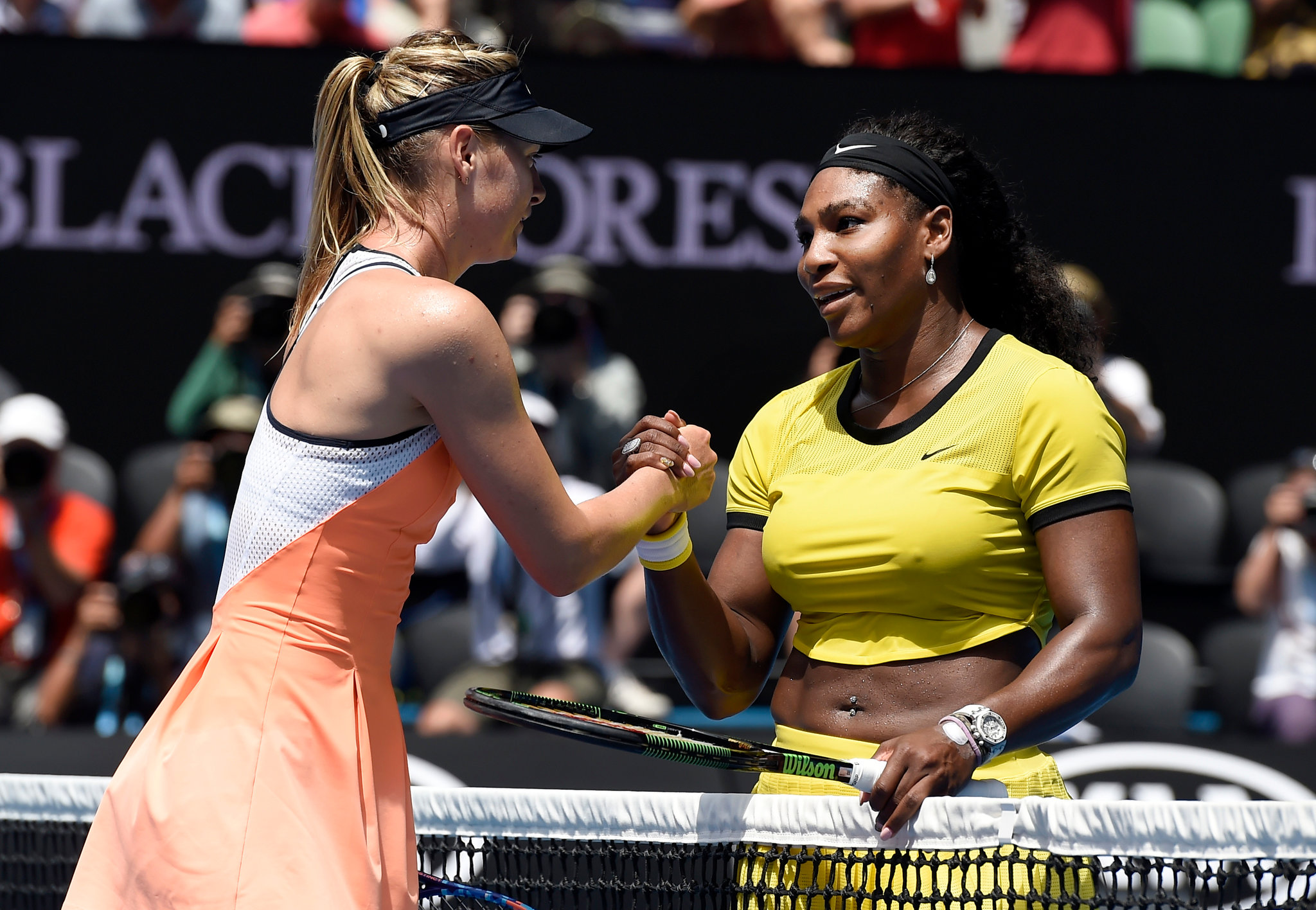 The Russian former world no.1 talked about how she was once distraught after a devastating defeat against Monica Seles. However the defeat was nothing compared to the destruction inflicted upon her by Williams throughout their rivalry. She said, “When I was young, I lost to Monica Seles 6–0, 6–1, and I really thought I had a good game.”

“I came off the court bawling, I don’t know if I was 16 or 17, and told my dad, who was my coach at the time, that I really thought I played well. I completely collapsed. But yeah, Serena was definitely the toughest and most consistent competitor at her level.”