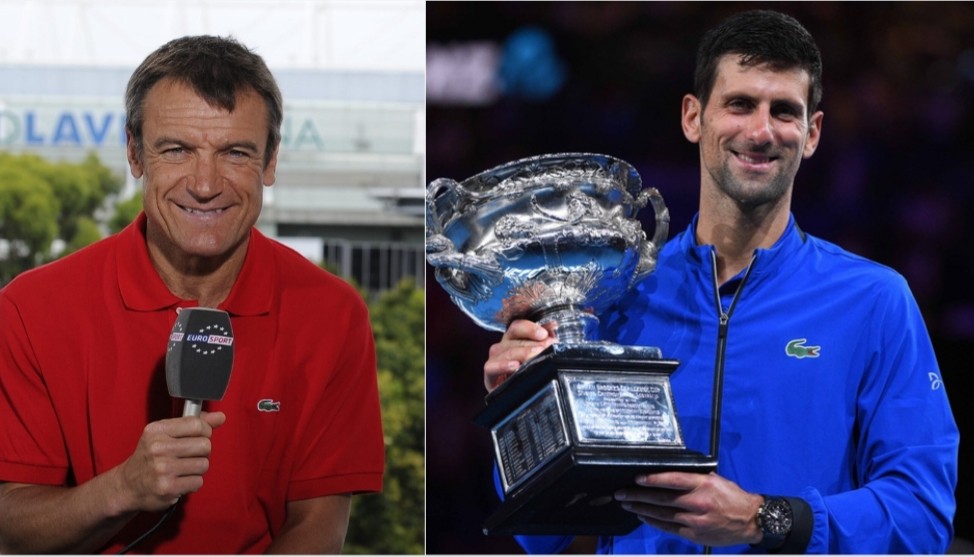 Novak Djokovic won his sixth Italian Open title after a straight-sets victory over Stefanos Tsitsipas, 6-0, 7-6 (7/5) in Rome. Recent form of the Serb and the look of hunger in his eyes has prompted Mats Wilander to back him for the 2022 French Open title.

World no.1, Djokovic’s game in Monte Carlo Masters was underwhelming. However, he defeated Tsitsipas to claim the last major tournament before Roland Garros gets underway later this month. 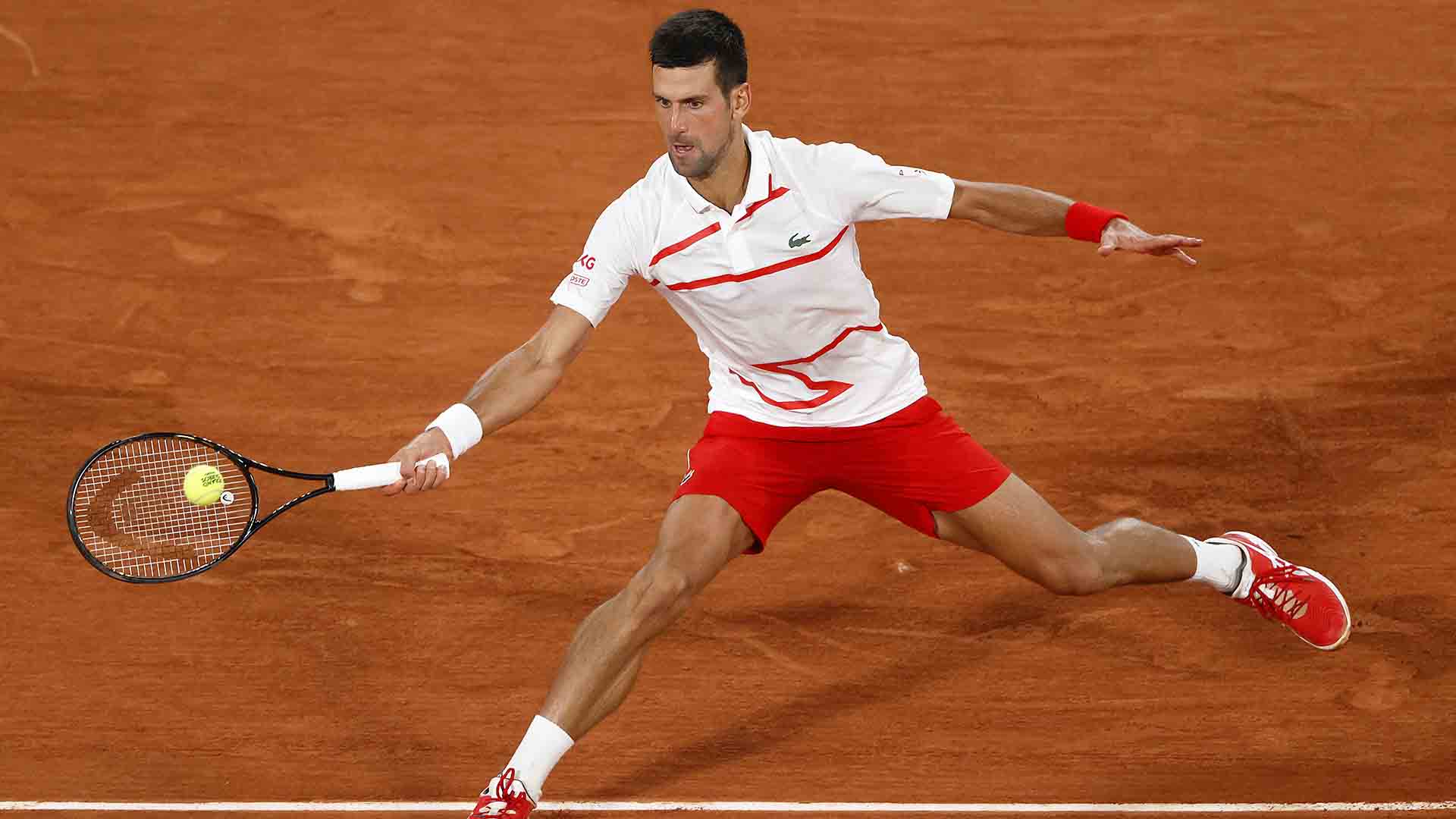 Taken apart in the first set, Stefanos Tsitsipas looked oddly reluctant to take on Djokovic. Then the Greek put up more of a fight in the second round. However, he threw away the set after serving for the match, succumbing in the tie-break without much resistance.

After the match, Djokovic gave his thoughts on the match and talked about the upcoming French Open. He said, “I have been building my form for the past couple of weeks and I knew that my best shape on clay usually comes around Rome time, so it could not be better going into Roland Garros with a title.” 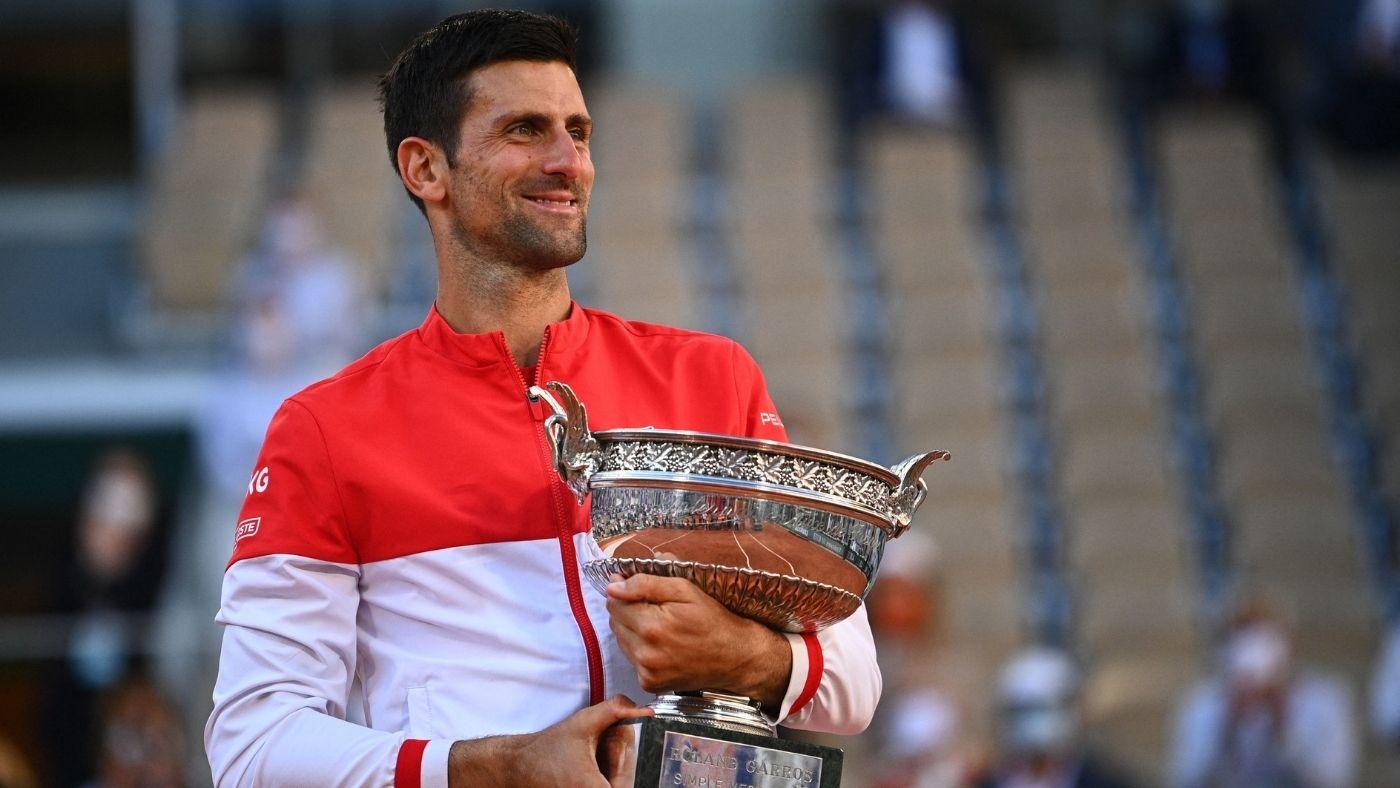 Being denied entry on Australia at the beginning of the year, Novak Djokovic missed out on playing in the Australian Open. He could not participate in the first Grand Slam of the year due to being unvaccinated.

The deportation from Australia denied Nole of the chance to win what would have been a record-breaking 21st major. He was also prevented from playing Indian Wells and the Miami Open due to his vaccination status.

Novak Djokovic won the Italian Open in a brilliant fashion. With Rafael Nadal nursing an injury and Novak out for revenge, former Swedish tennis player Mats Wilander is backing the Serb for the Roland Garros title.

Not too bad 🤌🏼😍🏆 Nothing but grateful for this amazing week and everyone’s support. I have felt immense love being in Roma @InteBNLdItalia ❤️ Grazie a tutti per il supporto! Idemooo 🫶🏼💪🏼🙌🏼👐🏼 pic.twitter.com/MP3kqXXR32

In a recent interview with, Marca, Wilander gave his thoughts on Novak Djokovic playing in the French Open. He also said that he is backing Nole for the title.

He said, “For many reasons I have to say Novak. First because he has just won Rome and that will give him confidence; then because I think he has within him a feeling of revenge after everything that has happened to him in recent months… Not being able to play the Australian Open. He is the defender of the crown.”

He further added, “He has proven to himself that he can return to playing long matches despite the defeat to Alcaraz in Madrid. In Monte Carlo he gave a bad impression at the end of his match with Davidovich, he looked tired. Now he’s better and he appears to be. He is the favourite in Paris.”