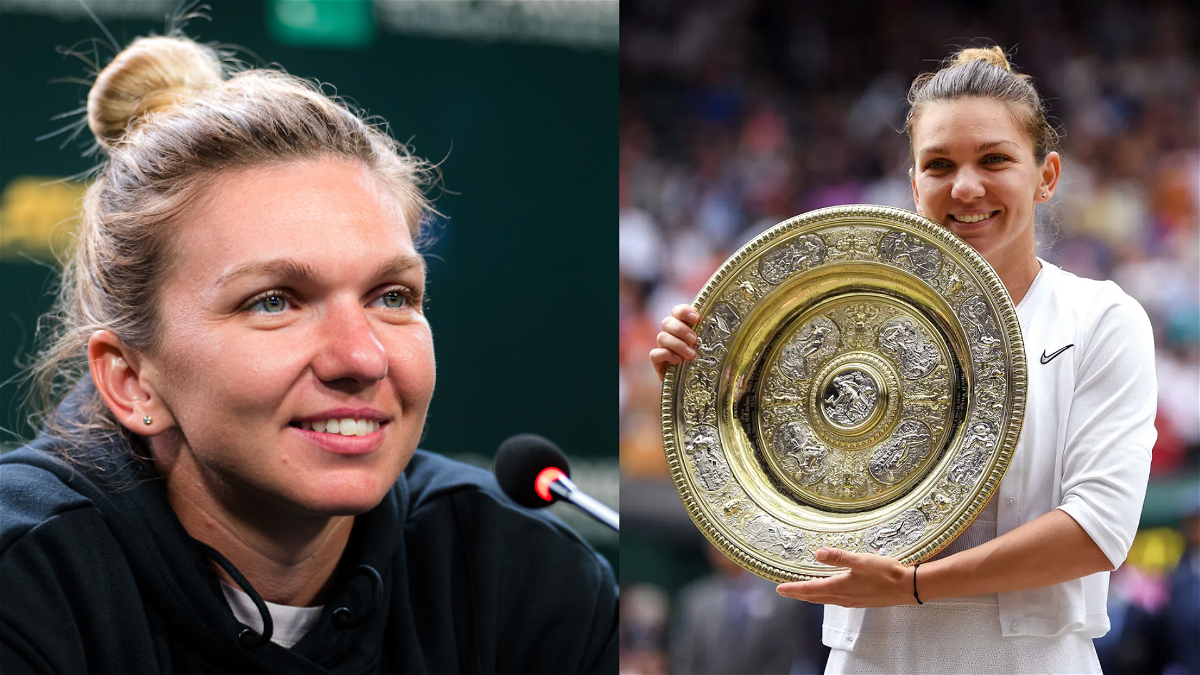 The World No.20  Simona Halep recently withdrew from the Miami Open 2022 owing to her leg injury. This led her to announce a walkover against the Australian player Daria Saville in the very first round of the ATP 1000 tournament.

Furthermore, Simona has not had a very good tennis season for quite sometime now, including in the other championships this year. Beginning with the Australian Open Grand-Slam, where Halep lost in the fourth round, Followed by the Dubai Open in which she advanced to the semi-finals. In addition, the Romanian athlete was ousted in Round 64 of the Qatar Open by Caroline Garcia (France) and Iga Swiatek (Poland) in the semi-finals of the Indian Wells Masters.

Her last title being in 2019 at the Wimbledon Championship, Simona Halep has suffered a title- drought since then.

Simona Halep talks about how she was depressed with her loss

“I was leading the match. It was the most depressive moment for me. Three months I couldn’t be happy, I couldn’t enjoy anymore. Because sometimes during the sleep, I was waking up crying,” Simona expressed.

The defeat did not deter Simona Halep as she knew had to keep trying. She shared-

“But I knew that I have to keep working. I didn’t give up practice, next day I went on court and I was working hard.”

After three heartbreaking losses in Grand Slam finals, @Simona_Halep was undeterred and went right back to work.

Learning from those experiences prepared her to win her first Grand Slam title at Wimbledon.

Learn from Simona Halep and many more, exclusively on TopCourt! ???????? pic.twitter.com/PSRWAHtbPY

However, in 2018 Halep, yet again lost the Australian Open finals. Talking about the loss and her game, she stated-

“I lost another final in January, but I was very close. I played very well, so it was not about my game. It was not about me that I lost that match. The opponent was a little bit better in the end, more powerful.”

Simona believed that the day she will win a Slam title will come and she kept working towards it.

“And the next Grand- Slam I played, I won it,” Halep stated.

Besides, the Romanian athlete also spoke about her new coach Patrick Mouratoglou and why she chose him. Simona explained how Serena Williams’ game changed under his coaching and her wish to get back to the top with his help.