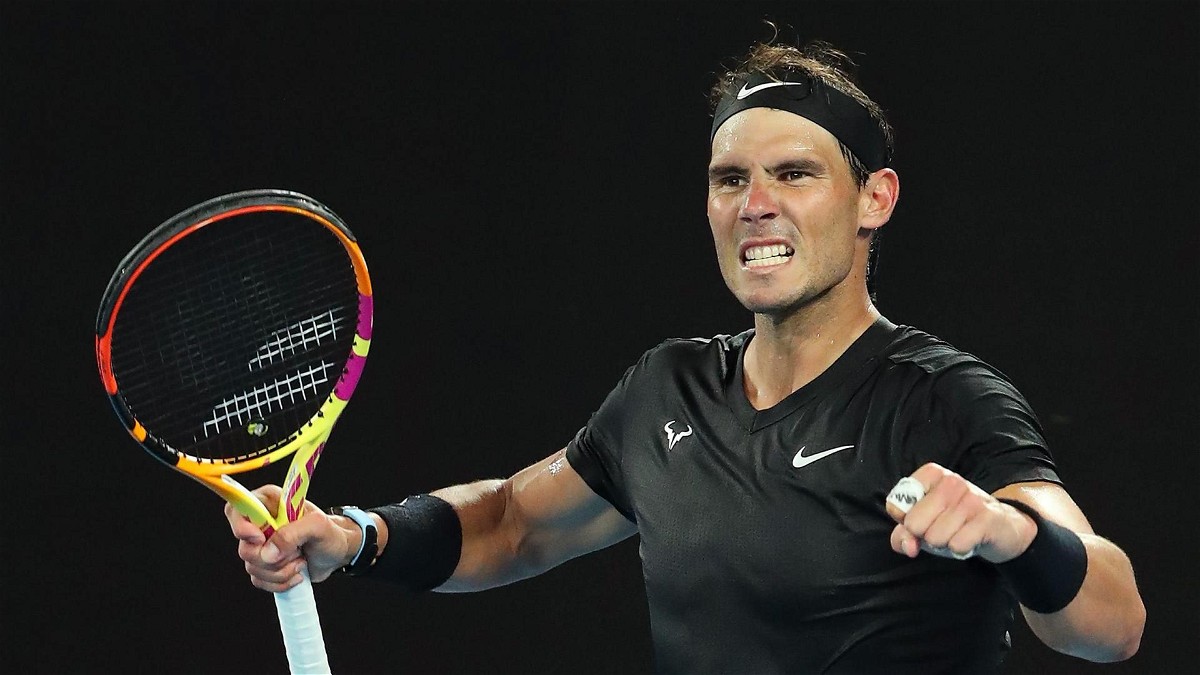 In a recent interview with a sports news site, Rafael Nadal opened up about his intentions of competing for the World No.1 rank as other youngsters are taking a shot at the same.

Rafael kicked off his Mexican Open 2022 campaign with a fantastic win over the American player Denis Kudla in straight sets earlier today.

The Acapulco tennis event is the Spaniard’s first tournament since the Australian Open 2022 last month. Having commenced on February 21st, and the likes of Nadal, Daniil Medvedev, Stefanos Tsitsipas and Cameron Norrie have had a great winning starts at the ATP 500 tournament.

Rafael Nadal does not wish to contend for the World No.1 rank anymore

When asked his opinion about current No.2 Daniil Medvedev and other rising tennis players eyeing for the World No.1 ranking, Rafael Nadal directly stated his intention of not competing for it anymore.

Nadal stated- “It is obvious that sooner or later it’s going to happen. Novak is 34 years old, I am 36, Roger is 40. So, the watch never stops. It is the circle of life, and it is normal that the young generation is coming. And they are going to go higher in the rankings than us.”

“The time of fighting to be number one is over for me. My goals are different and I’m not going to chase it, because it would be a mistake to chase it. There are many young players who are ready to play all the events they need to fight for it,” the Spaniard added.

Clearly communicating how the upcoming players can easily achieve top rankings than Rafael and his other counterparts like Djokovic and Federer, the Spaniard said-

“We can’t afford hundred percent and full calendar and also because they are very good. And Daniil is a very solid player and is having an amazing career. And in some way, he deserves to be fighting for No.1, without a doubt. So, I wish him all the best.”

As Rafa continued to speak about playing the Mexican Open, he shared-

“I’m here because I feel like it and because I can. I like to compete, I’ve not played much over the last few years. That’s the reality. If I reduce my calendar any further, I’ll stop being a tennis player. We dedicate ourselves to playing tennis and we play where we like. In Acapulco I have historically felt good. My dream was to be here if my body recovered well from Australia.”

Rafael Nadal is scheduled to clash with Stefan Kozlov of the USA in the 2nd round of the Acapulco Mexican Open event.