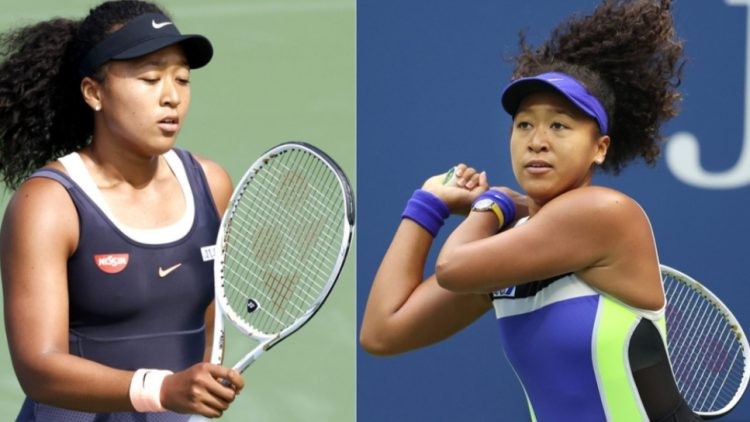 Former world no.1, Naomi Osaka will miss Wimbledon Open 2022 due to an Achilles heel injury. She has been dealing with the injury since picking it up during Madrid Open 2022.

In the first round of the 2022 French Open at Roland Garros, Naomi Osaka was knocked out. The Japanese tennis star lost to USA’s Amanda Anisimova 5-7, 4-6 on the Court Suzanne-Lenglen.

Osaka had chances in both sets however, Anisimova did not allow her to dominate. Osaka looked rusty in the first set after committing 17 unforced efforts and producing four double faults.

After her Roland Garros loss Naomi made her intentions of playing in Wimbledon clear. She said, “I’m not sure why, but I feel like if I play Wimbledon without points, it’s more like an exhibition. I know this isn’t true, right? But my brain just like feels that way. Whenever I think something is like an exhibition, I just can’t go at it 100 percent.”

She added, “I didn’t even make my decision yet, but I’m leaning more towards not playing given the current circumstances, but that might change. I don’t want to say pointless — no pun intended. But I’m the type of player that gets motivated by, like, seeing my ranking go up or stuff like that.”

Wimbledon Open was stripped of it’s ranking points by the Association of Tennis Professionals and the Women’s Tennis Association. The move which threatens to reduce the tournament to the status of a high-profile exhibition event.

Recently, Naomi Osaka released a statement confirming her withdrawal from the English Grand Slam. She said, “My Achilles still isn’t right so I’ll see you next time. Trying to find positives in a negative situation so all love. But there goes my grass dreams.”

“After the storm comes the calm. This is a saying that I’m actively trying to master. I feel like life keeps dealing cards and you’re never gonna be used to them but it’s how you adapt to uncomfortable situations that really says stuff about your character. I’ve been repeating mantras in my head a lot recently.”

She further added, “I don’t know if it’s to subconsciously help myself through stressful times or to ease my mind into realising that everything will work out fine as long as I put the work in. Cause what more can you do?”

Here’s me running on a underwater treadmill because my Achilles is being stubborn still 😬 I must be aging or something. pic.twitter.com/vjEIvnxZxX

In a statement, the ATP criticised the ban and informed the world of their decision to  take away ranking points form Wimbledon. The statement read, “It is with great regret and reluctance that we see no option but to remove ATP Ranking points.”