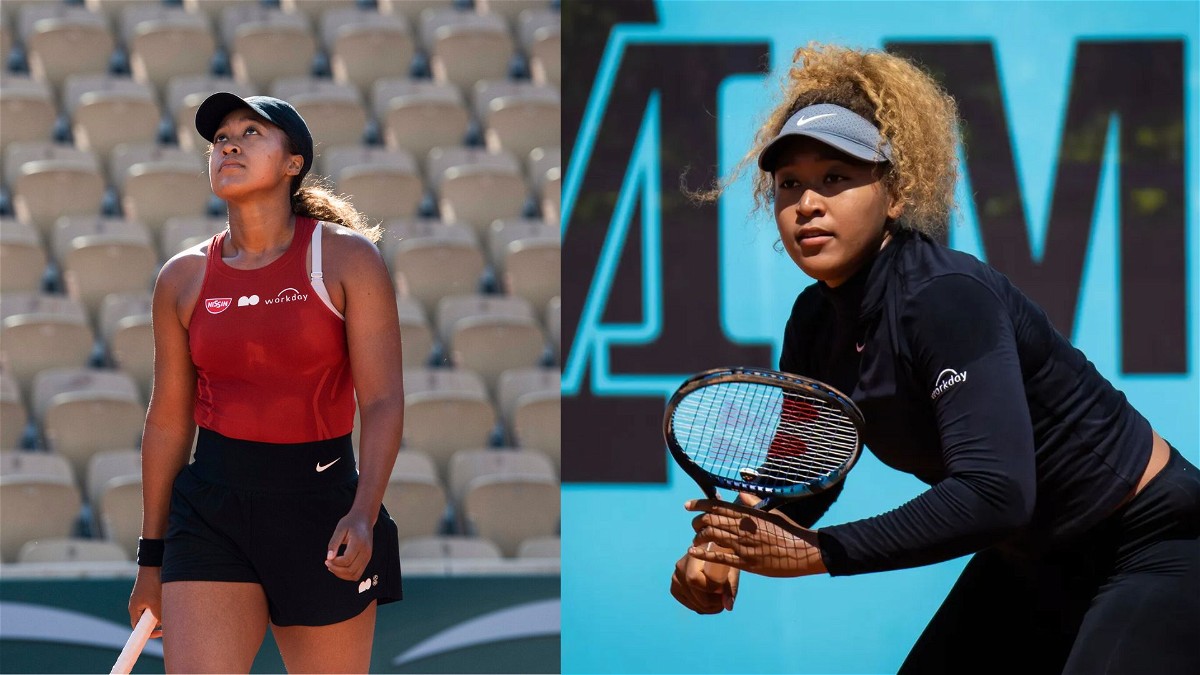 Naomi Osaka has been the most outspoken person with respect to mental health in the tennis world. The former World No.1 even took a break from the game to focus on herself last year. The 24-year-old withdrew from the French Open Grand-Slam in 2021 before resuming tennis at the Tokyo Olympics.

Recently, Osaka was ousted from the Madrid Open tournament in the second round at the hands of the Spanish player Sara Sorribes Tormo in two straight sets. The Japanese champion’s Achilles injury played a factor in this loss. At the Miami Open this year, however Naomi advanced to the finals before losing to Iga Świątek of Poland.

Naomi Osaka takes a step towards destigmatization of mental-health

As an advocator of mental health herself, Naomi always looks for ways to raise awareness about mental health among the public. Not long ago, the 24-year-old opened up about her struggle mentally and how she dealt with negativity.

Naomi took to social-media, her Instagram page to announce the news of the collaboration. The former World No.1 is set to act as the Chief Community Health Advocate of the Modern Health community.

Posting a photo with the founder and CEO of the organization, Naomi Osaka wrote- “Around this time last year I got introduced to the term mental health. My whole life all I knew was to keep my head down and if something’s bothering me just deal with it internally no matter how bad it was. Thankfully the world has evolved a lot and recently I’ve been lucky enough to find great tools that are helping me on my journey, so I want to use the experience I’ve gained so far to help as many people as I can. I’m really excited and honored to be working with Modern Health to raise awareness and destigmatize the mental health space.”

Currently, Osaka will be focusing on the Achilles injury that she suffered while playing in the Madrid Open tournament. In an interview, Naomi disclosed her plans for upcoming tournaments including the Wimbledon Championship, where she will be playing in the mixed-doubles category as well.