Naomi Osaka sees a shocker exit from the Australian Open as she is defeated by the 60th ranked American Amanda Anisimova in the round three fixtures. Naomi was one of the favourites to clinch the title and this is exactly why a lot of fans are going to be shocked with the loss of the Japanese Naomi Osaka in the Third Round of the Australian Open.

Naomi had won the Australian Open 2021 in the women’s categories alongside Novak Djokovic who won in the Men’s Category. It is quite ironic that the winners of the previous iterations of the Australian Open won’t even be playing the Round 4 fixtures since Naomi was knocked out by Amanda and Djokovic was deported from Australia following a series of controversies regarding the status of his vaccination and also incorrect information provided in the immigration form which led to his Visa being suspended.

This is yet another shocker in the exits for the Australian Open as both Andy Murray and Nick Kyrgios saw their title hopes being extinguished yesterday in a series of losses for both of the tennis stars.

What went wrong for Naomi Osaka 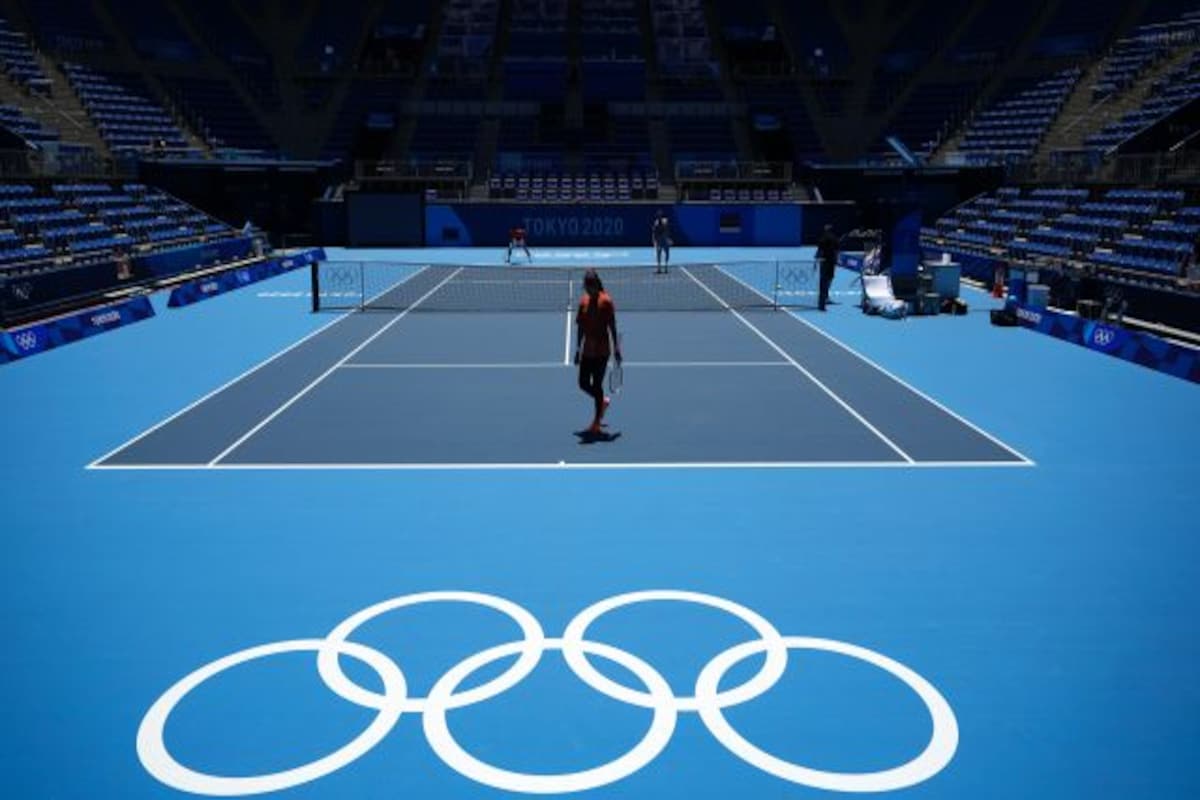 Naomi Osaka seemed pretty energetic in the first part of the match especially her responding quickly to the deadly first and second, serves of Amanda Anisimova. However, as the match progressed it didn’t seem that Naomi was interested in wining or even continuing to play the match as her serves were lethargic and her game plan also seemed flawed.

However, before criticising the performance of Naomi Osaka in the Australian Open we also need to contemplate the fact that she had been suffering from an array of mental health issues which led her to withdraw from Roland Garros and the Wimbledon.

Naomi lost to Amanda Anisimova by 4-6 6-3 7-6[5]. Naomi Osaka is a class of a player and also a fighter and we highly anticipate the comeback of the Female Category Tennis in the French Open and the Wimbledon.

“You Are Lying, You Didn’t Knock Me Out”- Ciryl Gane Gets Into a Heated Argument With Francis Ngannou at UFC 270 Press Conference

"You Are Lying, You Didn't Knock Me Out"- Ciryl Gane Gets Into a Heated Argument With Francis Ngannou at UFC 270 Press Conference