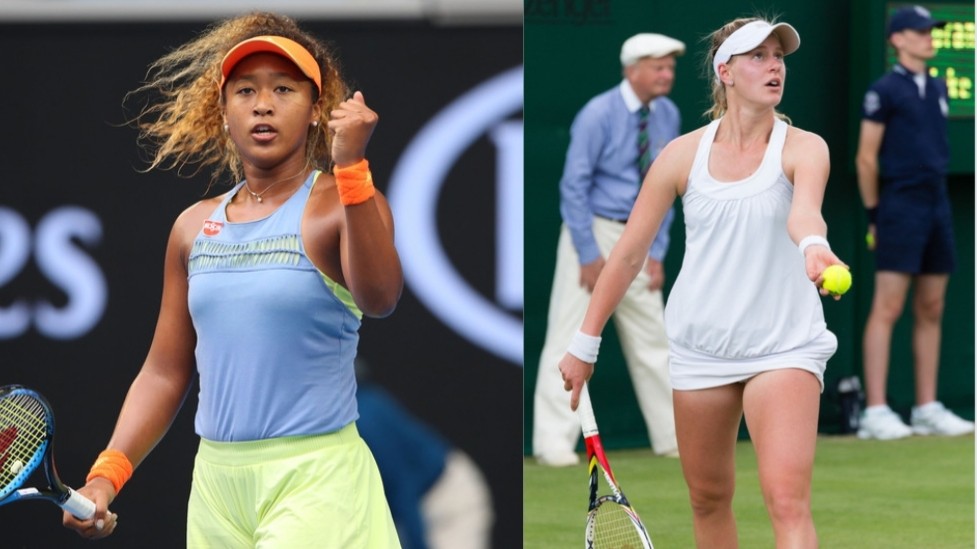 Naomi Osaka has made it through to the quarterfinals at the 2022 Miami Open. It is just the second time she has managed to advance that deep in any tournament over the last year.

After her win against Riske, she talked about her previous quarter-finals appearance. She said, “It’s really funny for me because last year I made it to the quarters too. But it was after I won Australia and I wasn’t that grateful, I kind of expected to win.”

Naomi Osaka on playing Alison Riske and the upcoming quarter-finals

Former world no.1, Naomi Osaka reached the quarter-finals for a second consecutive year with a 6-3 6-4 win over Alison Riske.  During the match, the Japanese won 70% of her first-serve points and recovered after falling behind 2-0 in the second set.

After the match the Osaka expressed how she is in a different state of mind than last year. She said, “I’m in the same position this year and this is really like one of the most fun times in my life. So I’m really grateful. I want to say, ‘Thank you everyone for coming out’.”

Hitting her stride in Miami 🏃‍♀️

🇯🇵 @naomiosaka sets up an enticing quarterfinal clash with Collins after a straight-sets win over Riske!#MiamiOpen pic.twitter.com/1QR09QDOEv

“Wim told me to hit like heavy on your forehand. But clearly I was playing kind of her (Riske) game because for me I have to think to hit heavy. And I don’t know, I just wanted to see what would happen if I just played like regular; what I wanted to do. So he might scold me a little bit for it.”

Former world no.1, Osaka on practicing with Nick Kyrgios

Naomi Osaka has been working on bouncing back from her tough time last season to become a top player once again following her three month break from the sport to concentrate on her mental health.

Osaka has been struggling with her confidence on court and turned to Nick Kyrgios for help and advice to try and emanate his style. Before the Indian Wells, the Aussie and the Japanese hit the courts of California together for a practice session. That clearly helped Osaka because she remembers the day fondly.

She said, “And I hit with Nick in LA, and I was watching his form from very close up, and he does this slide thing and then he puts his two feet together and [that] helps him explode more. I have been really focussing on that part of my technique.”

“I think it’s working out pretty well, because I think I have a better rhythm now than I did before. Especially like with the wind and stuff.”