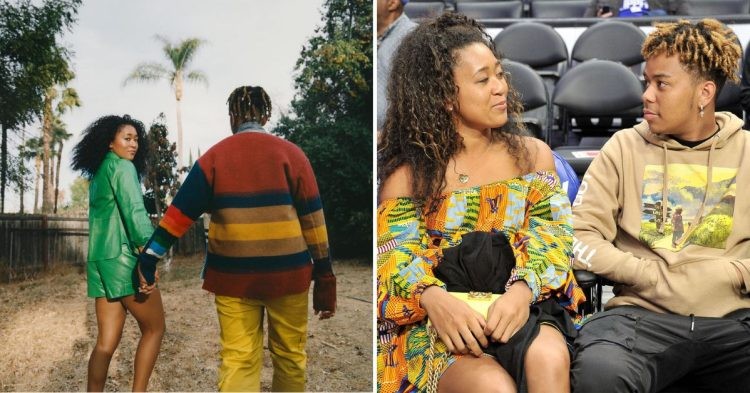 Naomi Osaka is one of the few tennis players who manages to create headlines even off the court. She created a lot of buzz when she started dating rapper Cordae. The two have made multiple red carpet appearances and have created a fan base of their own.

However, after three years of dating, it seems like their relationship has hit a roadblock. The rumors started making rounds after a recent tweet from Osaka. The tweet read, “If a guy constantly has to tell you he’s a good guy, there’s about a 1000% chance he’s not.”

What is interesting to note is the fact that she deleted the tweet later. Many users on Twitter are trolling Cordae after assuming that it is Osaka who dumped him. Some fans even speculated that the Japanese tennis star might have dumped Cordae for his recent wolverine-type beard.

After the rumors of their breakup started spreading like wildfire, Osaka decided to put matters to rest. As per Sportskeeda, she first made another tweet mocking people for believing everything they read and see on social media. The tweet read, “People really just believe anything and run with whatever lol.”

People really just believe anything and run with whatever lol

To leave no ambiguity, she also posted a picture with her boyfriend on Twitter. That was enough for people to understand that all is fine between the two. However, one still wonders why Osaka made the first tweet and deleted it as it sounded very cryptic.

Osaka had also unfollowed Cordae on all social media handles. However, she has now followed him back. It could probably mean that the two had hit a rough patch and have now sorted things out.

Osaka has finally returned to court after a long gap and it is time people talk about her game rather than her personal life. She won the first-round match of the Silicon Valley Classic and has marked her comeback with a winning start. People have a lot of expectations from her for the US Open.