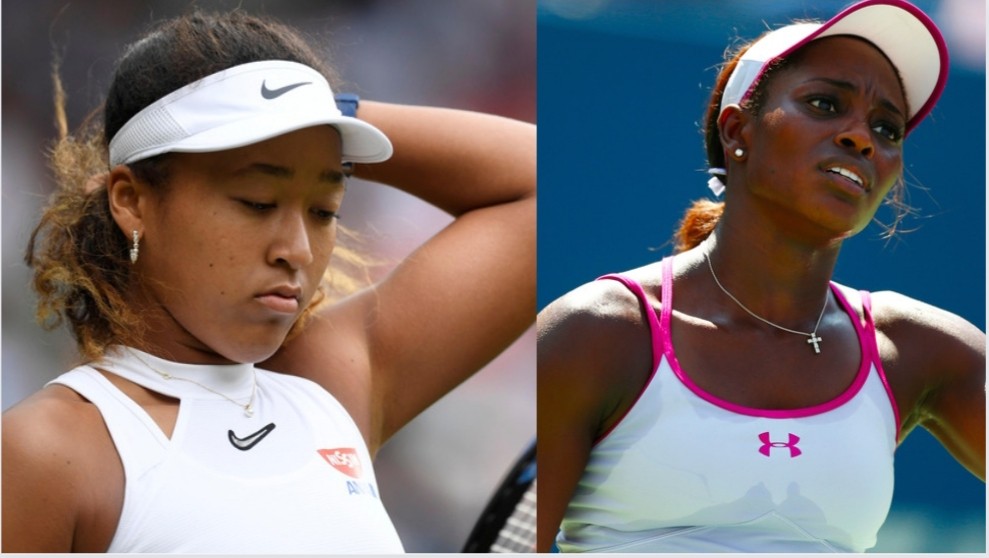 Naomi Osaka is playing her first tournament since the 3rd round exit at the 2022 Australian Open. The early exit acted as a catalyst in pushing her to 78th  position in the world rankings.

Naomi Osaka battled the windy conditions of California and Sloane Stephens to earn a 3-6, 6-1, 6-2 first round victory at the Indian Wells Tennis Garden.

The Japanese former world no.1 has seen her ranking fall before coming into the tournament. Naomi’s decline in rank came after she took a break from tennis after last year`s U.S. Open to prioritize her mental health.

Osaka arrived at Indian Wells saying she felt “at peace” with herself, and confident that she was on the right path despite her early Australian Open exit.

Naomi Osaka defeated Sloane Stephens while battling strong desert winds in California. In the on-court interview in the Stadium Court, she said, “I haven’t played in wind in a while so this was very new to me. I felt like I was fighting for my life. I was playing against her, I was playing against this wind. It was crazy.”

She added, “But I kept thinking that she was going through the same circumstances as me, so I just have to will myself to try as hard as I could.”

Both the players were forced to battle strong gusts of wind throughout the match. With the weather conditions impacting their service tosses and ball bounces on the court.

Osaka said, “It was a bit frustrating but it was also funny at the same time because there was debris flying around the court. I’ve also never played a match that was that windy, so it was also a new experience.”

She added, “I was just grateful that there were fans watching the match. Apparently, it was very cold so the fact that they stuck around really meant a lot to me.” 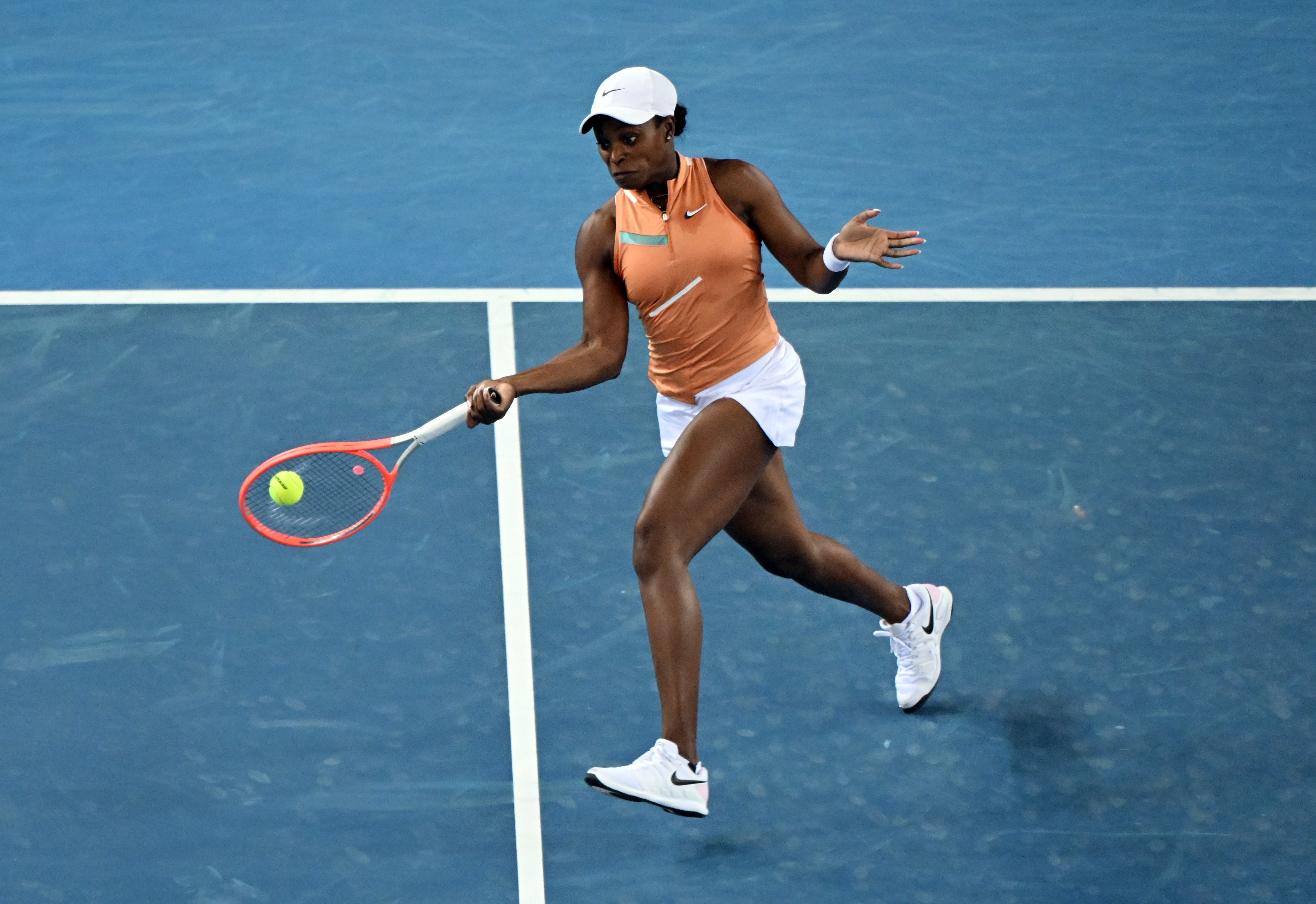 Osaka saved three break points in the third game of the third set to launch her final rally of a match that featured a string of momentum shifts. She polished it off by breaking Stephens at love in the final game.

After the game, the Japanese congratulated Stephens. She said, “She’s such a great champion. Hopefully next time we play it’ll be in more ideal conditions.”

Former world no.1, Naomi Osaka will face 21st seeded Veronika Kudermetova in the 2nd round.