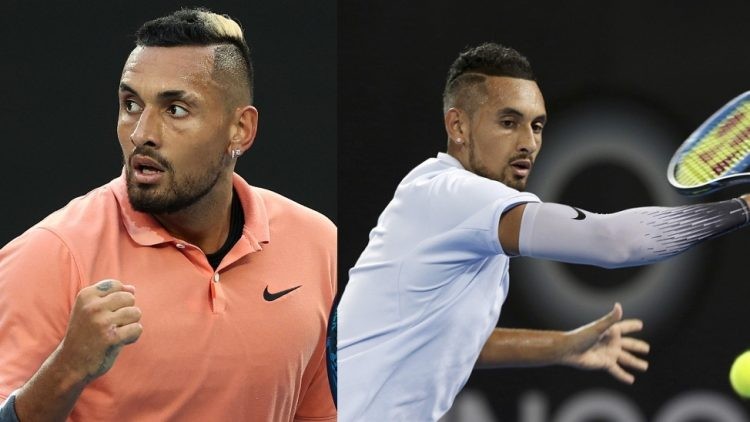 Aussie tennis player, Nick Kyrgios triumphed over Frances Tiafoe at the 2022 Citi Open to move into the semi-finals of the tournament. He defeated the hometown favourite 6-7 (5), 7-6 (12), 6-2 to make a winning singles comeback. After the match, Nick said, “I came out a bit slow, obviously in very different conditions than at Wimbledon.”

Moving onto the semi-finals of the tournament, Kyrgios will face Mikael Ymer. If the Aussie goes all the way at Citi Open, then he will move into the top 40 in the ATP rankings. At the press conference, he said, “It’s (the ranking’s) not really an accolade or anything. My ranking has never sort of reflected my game. That’s also due to the schedule I play. I have never really played a full schedule. Towards the end of the year, it’s just too much travel for me. It’s not something I’m willing to explore either.”

Nick Kyrgios is making good progress in the tune-up tournament before the coveted US Open. He defeated hometown favourite, Frances Tiafoe to move into the semi-finals. There he will face Mikael Ymer to fix a spot for himself in the finals.

Happy playing in Maryland Nick was reminiscing about his match there in 2019. At the beginning of the year, Nick took to social media to post about his problems. He revealed his tough battles with mental health, drugs, alcohol, and self-harm. He took to Instagram to reveal his heartbreaking problems. Accompanied by a picture of him at the Australian Open in 2019, Kyrgios described the time as “one of my darkest periods”.

According to Tennis World USA after the match at the Citi Open, he talked about playing here in 2019. He said, “I think it was a bit of nerve too. I won the tournament in 2019. Seeing my name in the stadium and then knowing that I didn’t play well here last year – I lost the first round and I was just going through such a dark time in my life. I am so happy to be here with my team, and the love and support of the crowd. I am very happy to be here playing good tennis again.”

Winning his most recent ATP title in 2019, Nick Kyrgios will like to add another to his name at the Citi Open. He would also like to get his hands on his very first Grand Slam singles title at the upcoming US Open.