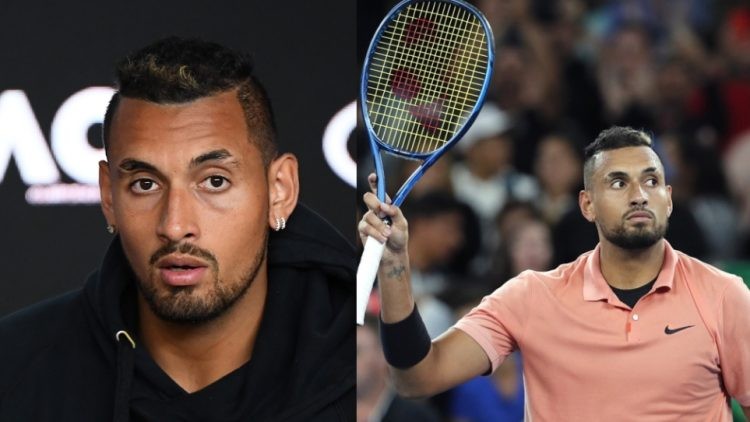 Australian tennis player, Nick Kyrgios has been in the limelight for his entertaining tennis and his rough behavior. His demeanor has been the talk of the town ever since he set his foot on the tennis court. Kyrgios is aggressive and unapologetic regarding his attitude.

Recently, Nick Kyrgios took part in a QNA session on Instagram. One of the followers asked, “Why do you think you need to be cocky?”

Nick answered, “People tend to confuse my confidence for arrogance because they have no idea what I’ve been through.”

Previously in his career, the Aussie had bashed the likes of Novak Djokovic and Rafael Nadal. However, in recent times he has been nothing less than respectful. He has supported Nole during his Australian Open visa debacle. Nick also stood behind Rafa when people started questioning the Spaniard’s return to court after a series of injuries.

How do tennis stars react to Nick Kyrgios’ behaviour?

Tennis superstars from Novak Djokovic to Rafael Nadal have faced the rash behavior of Nick Kyrgios. During the QNA session, one of his followers asked, “Do a lot of players disrespect you in the locker room?” He denied the allegations and said, “Nope.”

Nick Kyrgios has feuded with Djokovic in the past over his response to the coronavirus pandemic. However, he softened his stance during the Serb’s Australian visa debacle and said that he was “feeling for him.” Kyrgios, during the press conference, called Australia’s treatment of Nole “really bad”. He also said that it was “not really humane, is it, what’s going on”.

Novak Djokovic reached out to Nick via Instagram and thanked him for supporting him throughout the saga. He said, “thank you for standing up for me.”

Nick admitted to wanting to cause bodily harm to Rafael Nadal. At the press conference after the match, Kyrgios said he wanted to intentionally hit the Spaniard straight on the chest during the game. He was very unapologetic about the incident.