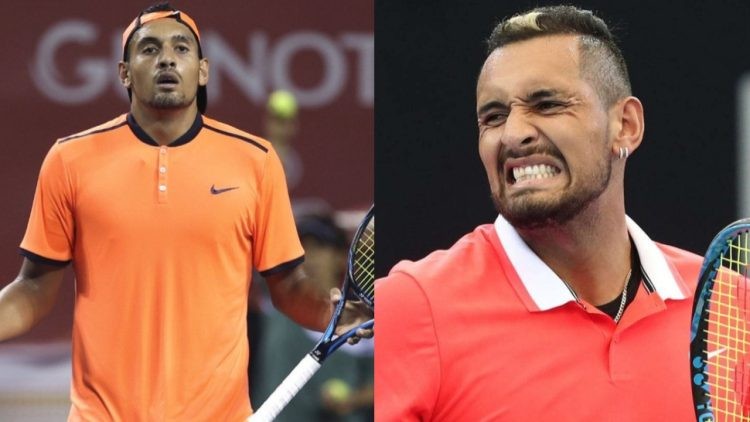 Australian tennis player Nick Kyrgios has reached the quarter-finals of the 2022 Wimbledon Open. He made it to the quarters for the first time in eight years by beating American Brandon Nakashima in a thrilling five-set match.

Nick is a polarizing figure on court; one can love or hate him. However he has very little care for negative comments. However, recently he opened about the dark phase in his life where he suffered from mental health issues. 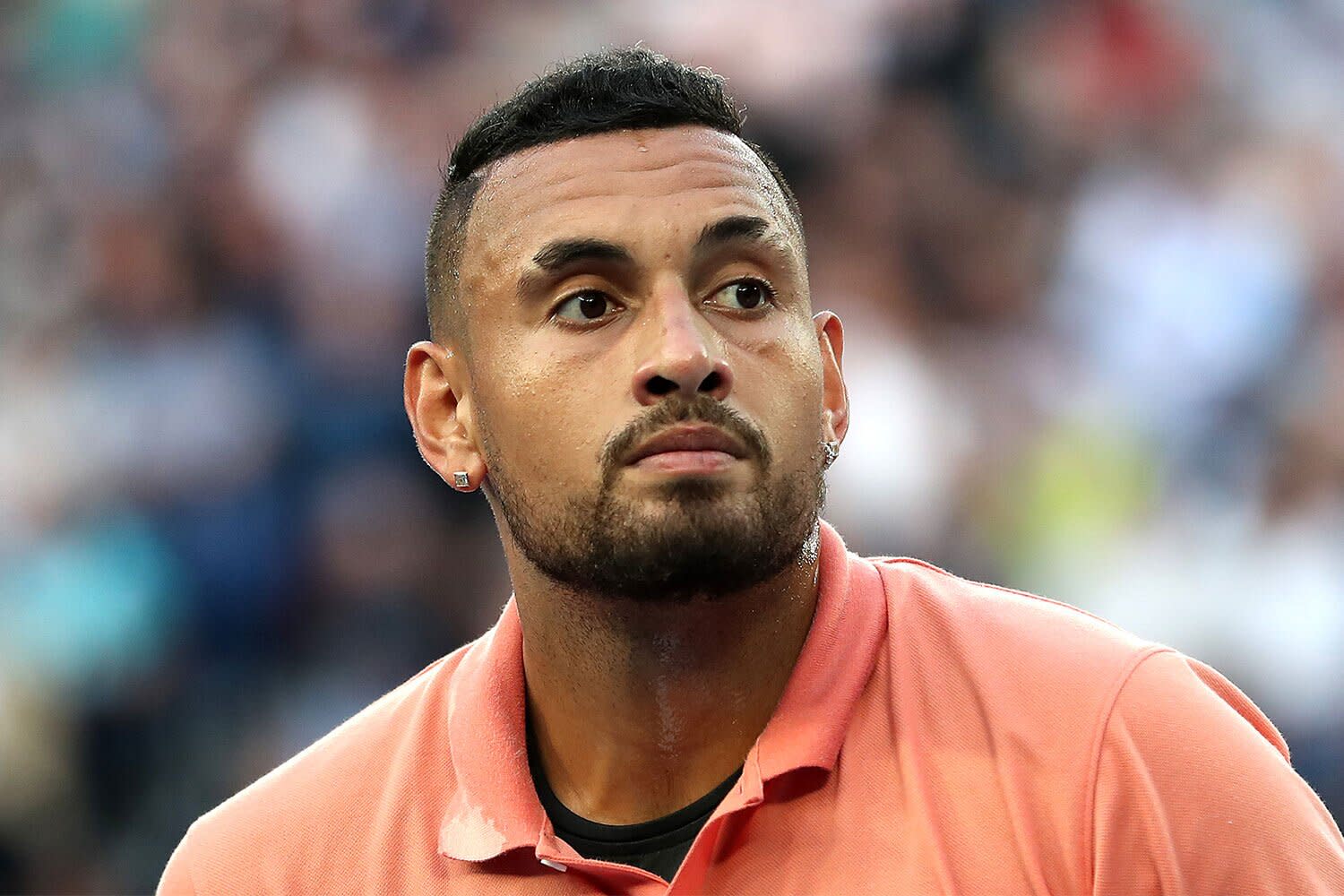 In February 2022, Kyrgios also talked about his mental health problems. He also revealed his substance abuse problems and urged others who feel alone to reach out and speak to him.

Nick took to social media to post about his problems. He revealed his tough battles with mental health, drugs, alcohol and self- harm.

The Aussie took to Instagram to reveal his heart breaking problems. Accompanied by a picture of him at the Australian Open in 2019, Kyrgios described the time as “one of my darkest periods”. 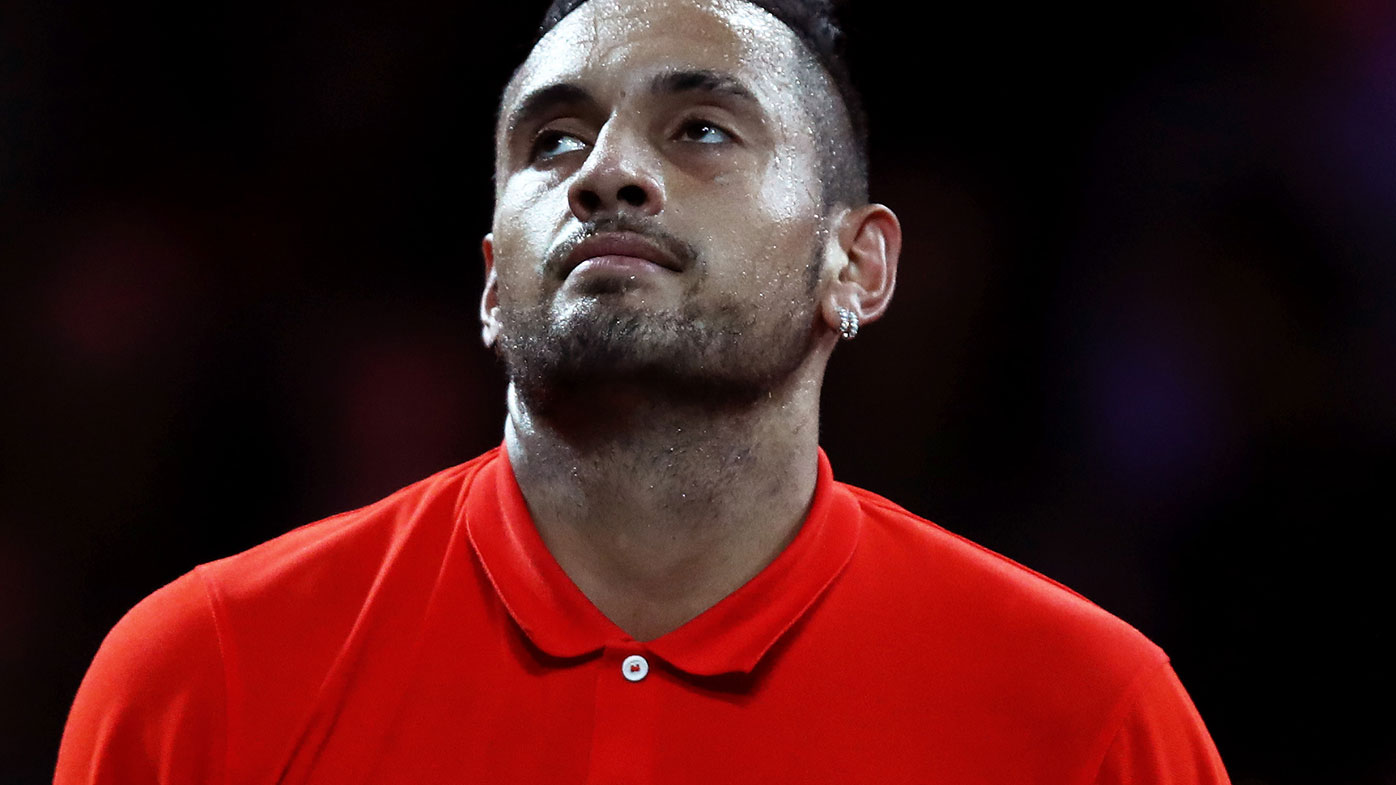 He wrote, “This was me three years ago at the Australian Open. Most would assume I was doing ok mentally or enjoying my life… it was one of my darkest periods.”

“If you look closely, on my right arm you can see my self harm. I was having suicidal thoughts and was literally struggling to get out of bed. Let alone play in front of millions. And I was lonely, depressed, negative, abusing alcohol, drugs, and pushed away family and friends.”

Nick Kyrgios talks about how he tried to commit suicide 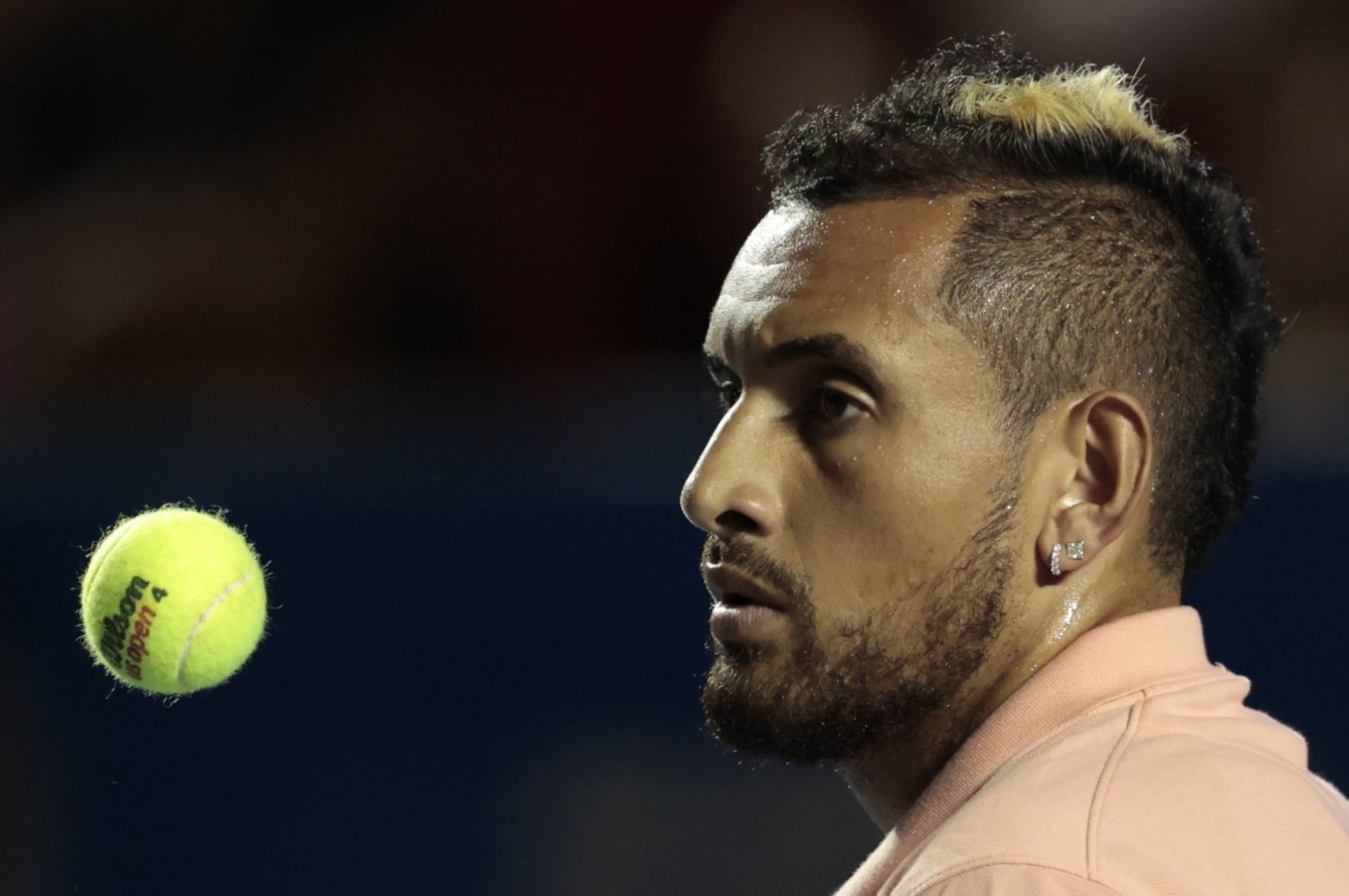 February 2022 was not the only time where Nick Kyrgios has talked about his problems. Recently in a podcast, Nick again revealed about his issues with mental health, substance abuse and self-harm.

Kyrgios talked about the year 2019, which was one of his best playing year. Professionally all was golden for the Aussie. However his personal life was haywire. He said, “That was such a dark year for me. I was playing the fourth round of the Australian Open and Kobe (Bryant) passed away. Everything with the bushfires was going on. I was doing my part. Trying to help with that. But I was honestly in the worst possible mind-set that year. I was self-harming…”

He added, “I just was not able to share. I didn’t feel comfortable coming out. I was scared to share the way I was feeling because I don’t think Nick Kyrgios was able to feel that way. And I don’t think anyone would have respected if I felt that way,”

In February 2022, Nick revealed his substance abuse problems and urged others who feel alone to reach out and speak to him. He has been open about the problems and uses social media to open up conversations surrounding the issues. Kyrgios has also talked about his tough battles with mental health, drugs, alcohol and self- harming.