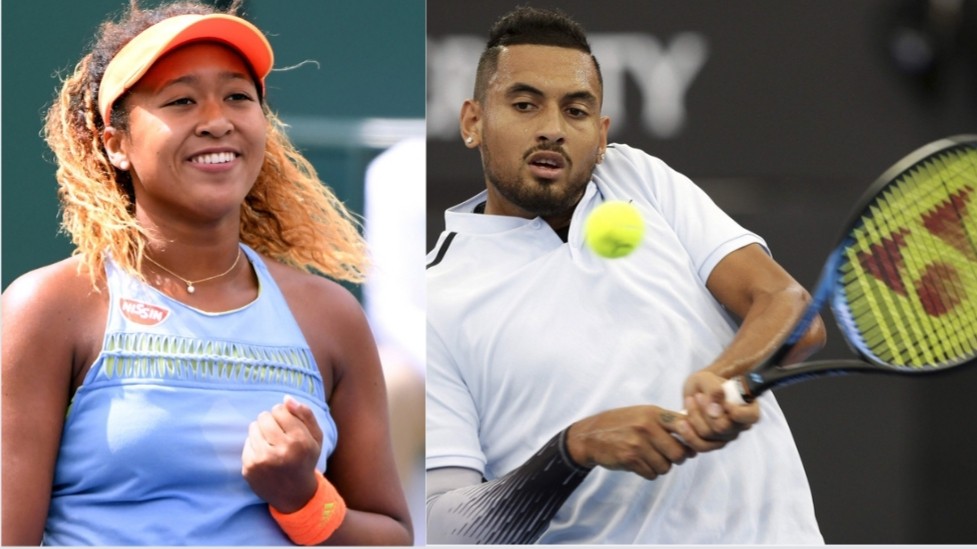 Australian professional tennis player, Nick Kyrgios is ranked at 135 in the world rankings.  His last singles match against Daniil Medvedev in the Australian Open resulted in a defeat.

Being out of the top 100 in the world rankings, Nick failed to qualify for the Indian Wells 2022. However the organisers offered him a wild card entry to the tournament. 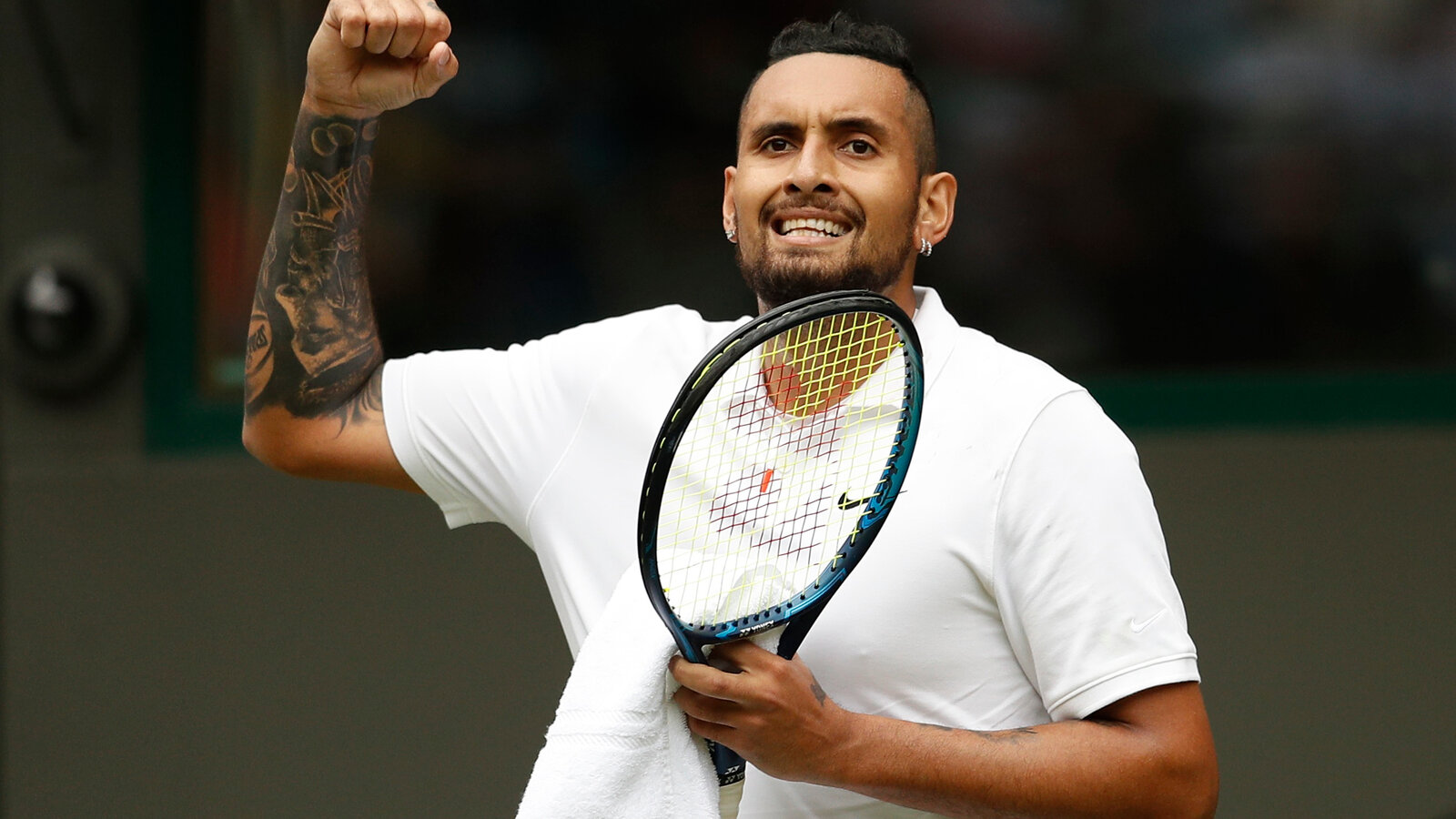 Naomi Osaka, the former world no.1 from Japan is not playing the sport since her early exit from Australia Open 2022. The 4-time Grand Slam champion failed to qualify for the WTA 1000 tournament owing to her low ranking. However, the BNP Paribas Open awarded her a wild card to play in Indian Wells.

Naomi said, “To return to the Indian Wells Tennis Gardens, the place I won my first big event, it’s special. It was special in 2018 and it will be special again this March.”

Nick Kyrgios and Naomi Osaka are among the best tennis players in the world. However, both the players were provided with wild cards to compete in the Indian Wells main draw.

Kyrgios is in Los Angeles working on his game and is preparing to play in the Californian desert. He took to Instagram to post a video of him training and testing his serve while having Naomi in his presence. Kyrgios put in an interesting caption. He wrote, “Quick LA session with @naomiosaka. Analysing my serve to find any small detail… Her hunger to learn was pretty epic to see from a champ like her.”

Naomi Osaka has expressed her admiration for Kyrgios during this year’s Australian Open. She said, “I have just been getting really inspired watching other players play their matches. I’m learning from them and what they would do in certain situations. It’s honestly been really fun this tournament.”

She further added, “I watched Kyrgios’ match and, honestly, now I’m feeling like it’s not an Australian Open if you don’t watch a night match of Kyrgios on John Cain Arena. Like, this guy is literally always on that cour

“I thought his serve was awesome. I don’t think my serve percentage was as good as his, but it was really nice to see him back and having the crowd so hyped up.”

Due to Nick’s unavailability, he is a notable omission from Australia’s Davis Cup team for this weekend’s tie against Hungary in Sydney.