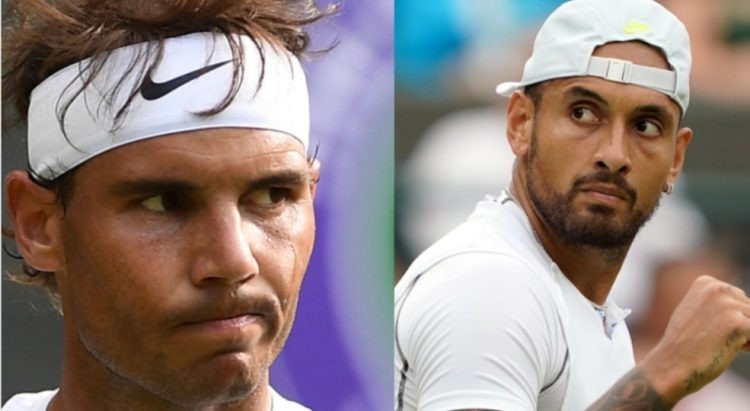 The Aussie player admitted to wanting to cause bodily harm to Rafael Nadal. At the press conference after the match, Nick said he wanted to intentionally hit the Spaniard straight on the chest during the game. He was very unapologetic about the incident. 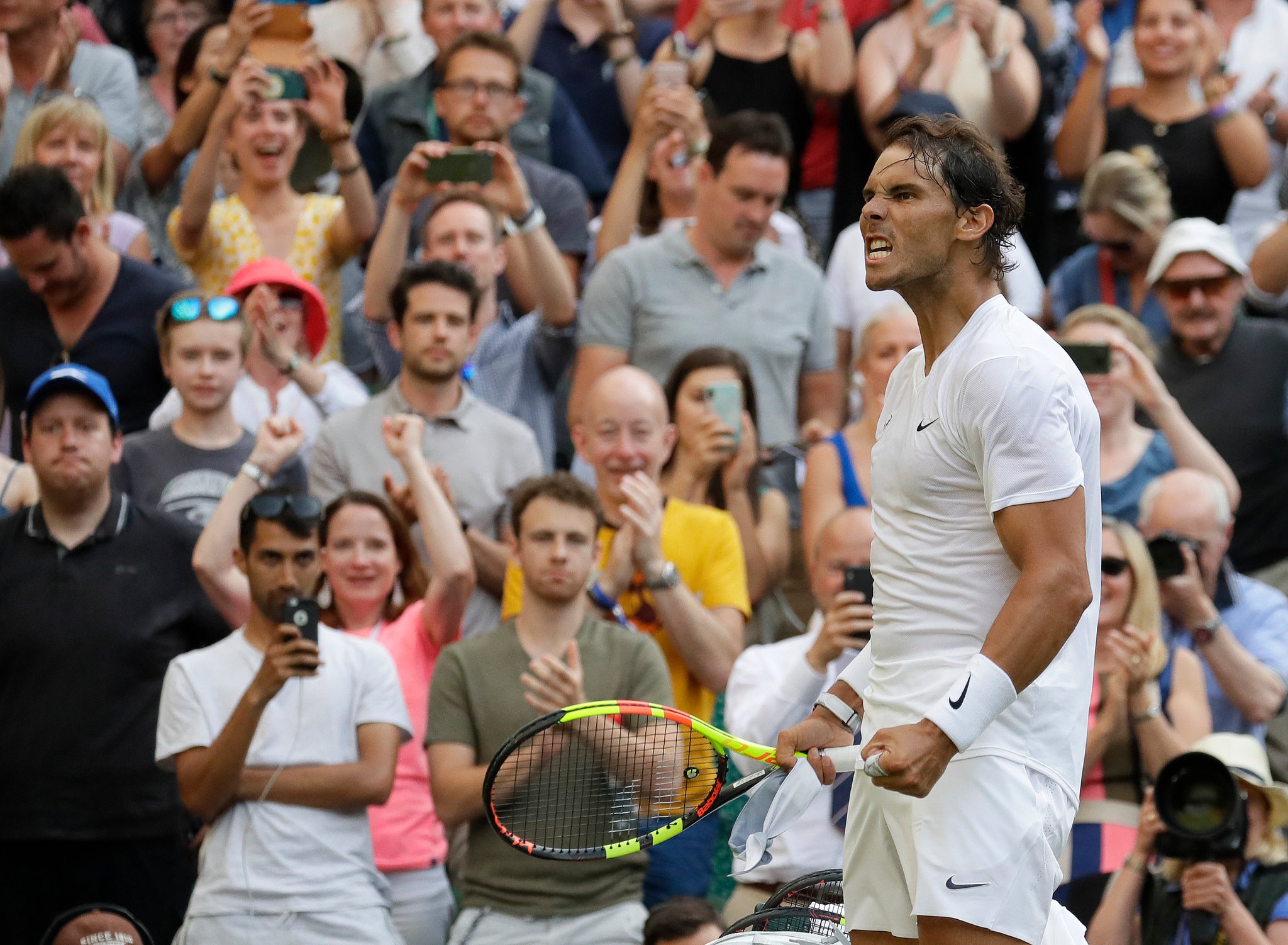 Rafa blocked the ball at the correct time to stop himself from getting hurt and continued with the match. 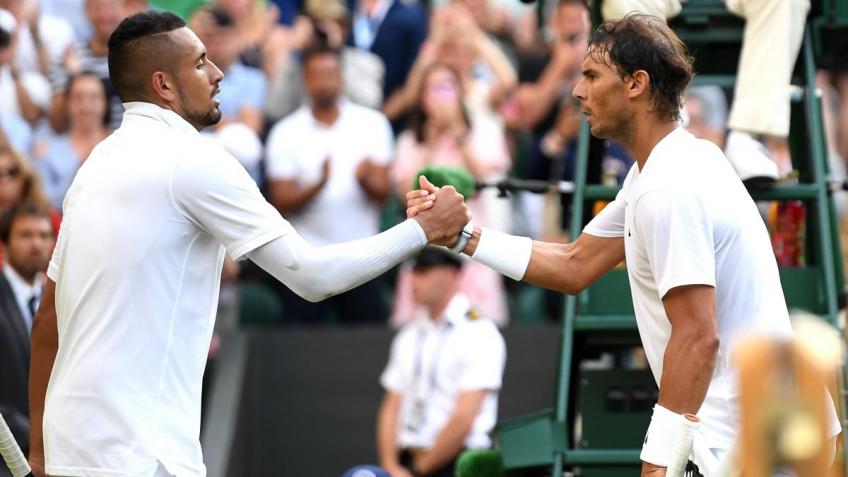 Rafael Nadal and Nick Kyrgios will meet again at the semi-finals of the 2022 Wimbledon Open. They have come a long way from 2019; the Aussie has matured however the on-court antics are still there.

During the 2019 Wimbledon Open match between Rafael Nadal and Nick Kyrgios, the Aussie hit a dangerous forehand shot which almost hit Rafa. The Spaniard was experienced enough to block the ball and save himself. However he appeared to be annoyed and angry.

He added, “I don’t care. Why would I apologise? I mean, the dude has got how many slams, how much money in the bank account? I think he can take a ball to the chest. I’m not going to apologise to him at all.”

The Aussie admitted to intentionally hitting him and was unapologetic. He said, “I was going for him. I wanted to hit him square in the chest. Like, he’s got decent hands.” 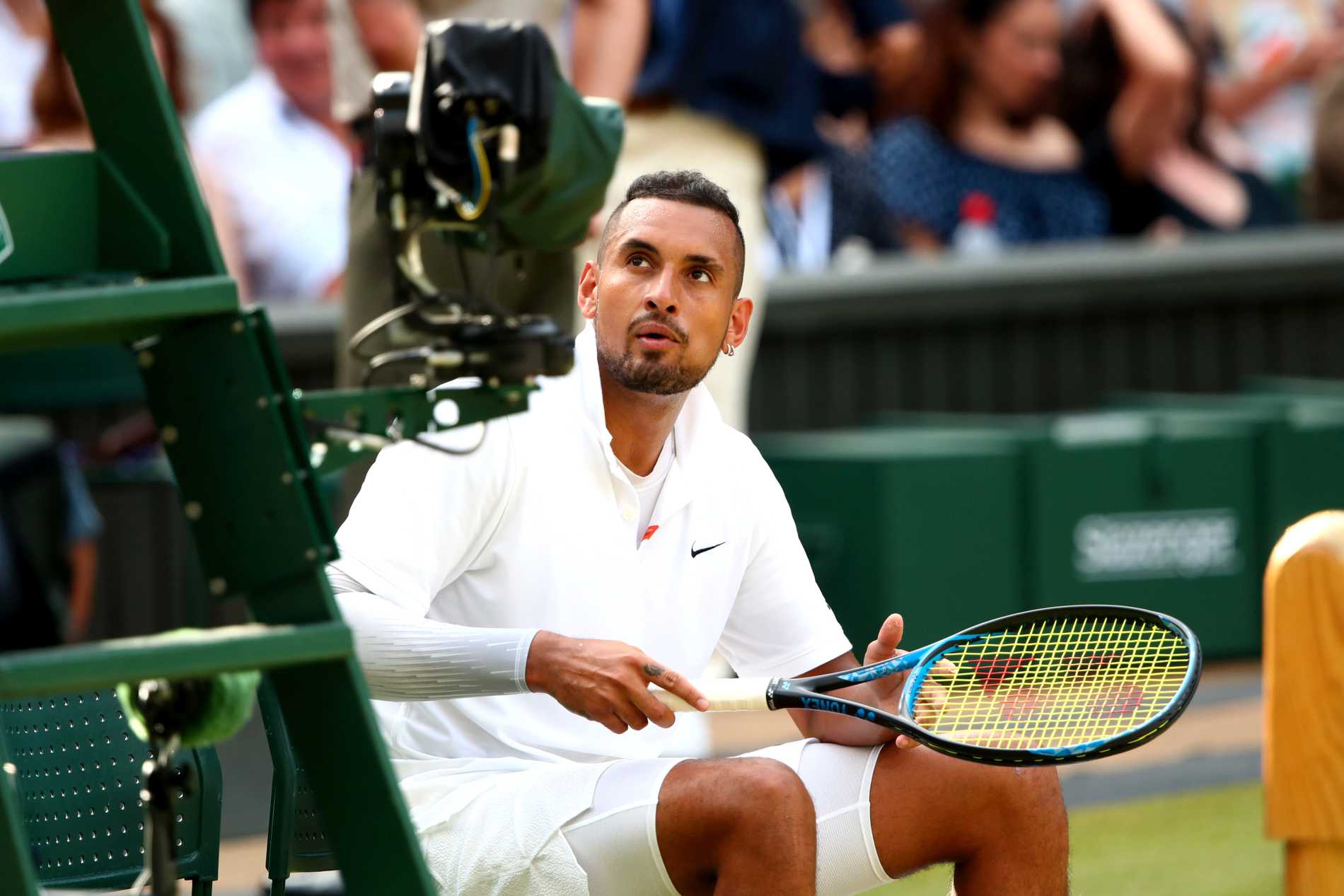 Rafael Nadal being the gentleman of the game tried to move in from the incident. He said, “I know he’s a big talented player, but I am a professional player, too. I know when you hit this kind of ball, the ball can go anywhere. This time the ball went in, almost hit me, no problem. I am professional, so I know how to avoid this.”