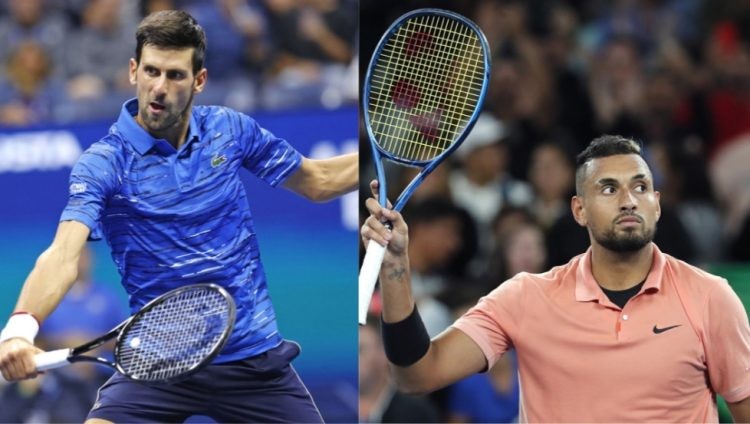 World No.4, Novak Djokovic made it into his 13th Wimbledon quarter-finals by defeating Dutch wildcard Tim van Rijthoven. The match against Rijthoven was his 25th successive win on grass courts. 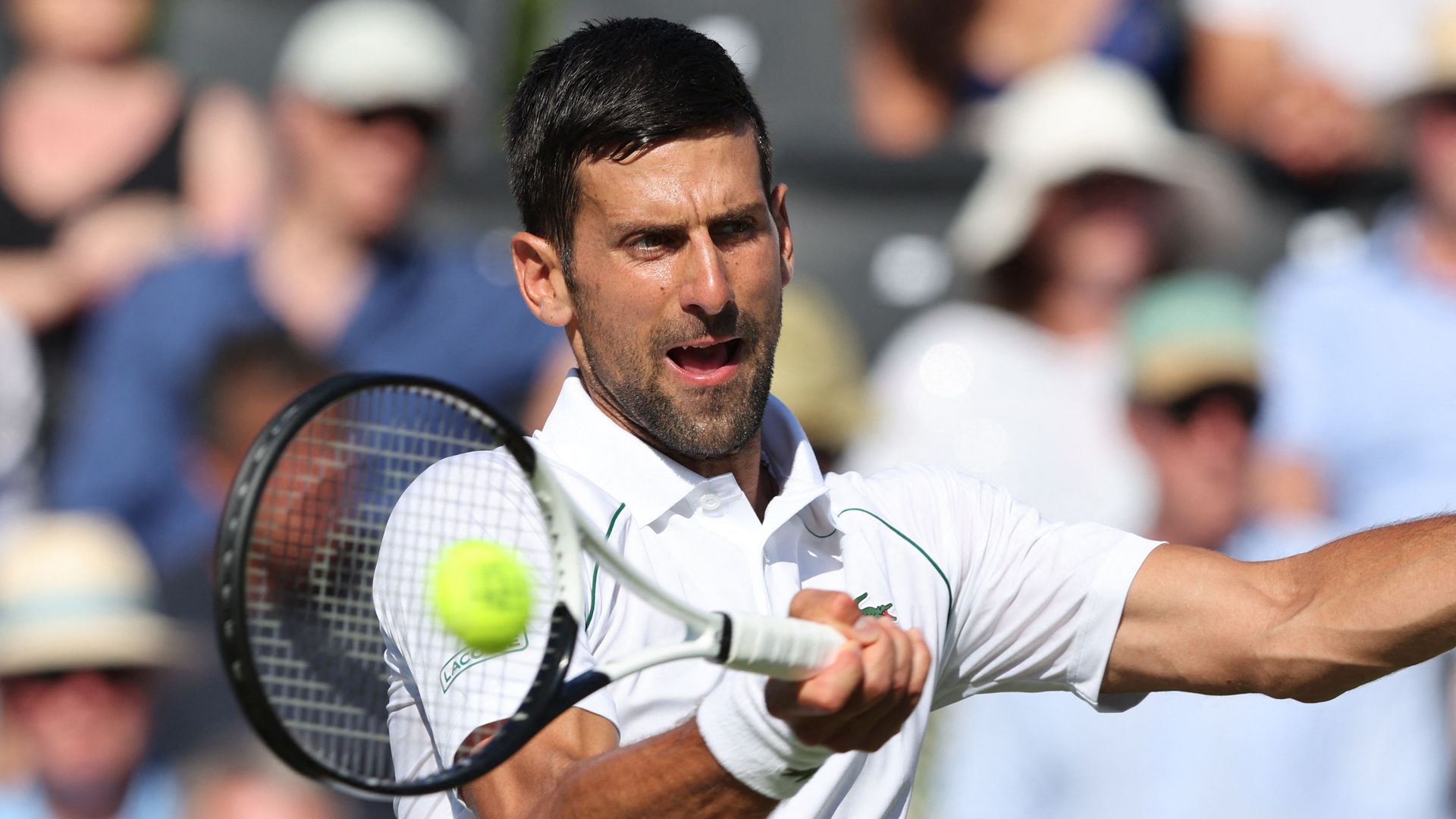 Nick Kyrgios defeated Brandon Nakashima in five sets to make the last eight at Wimbledon for the second time. He will face Chilean tennis player, Cristian Garin in the quarter-finals of the English Grand Slam. 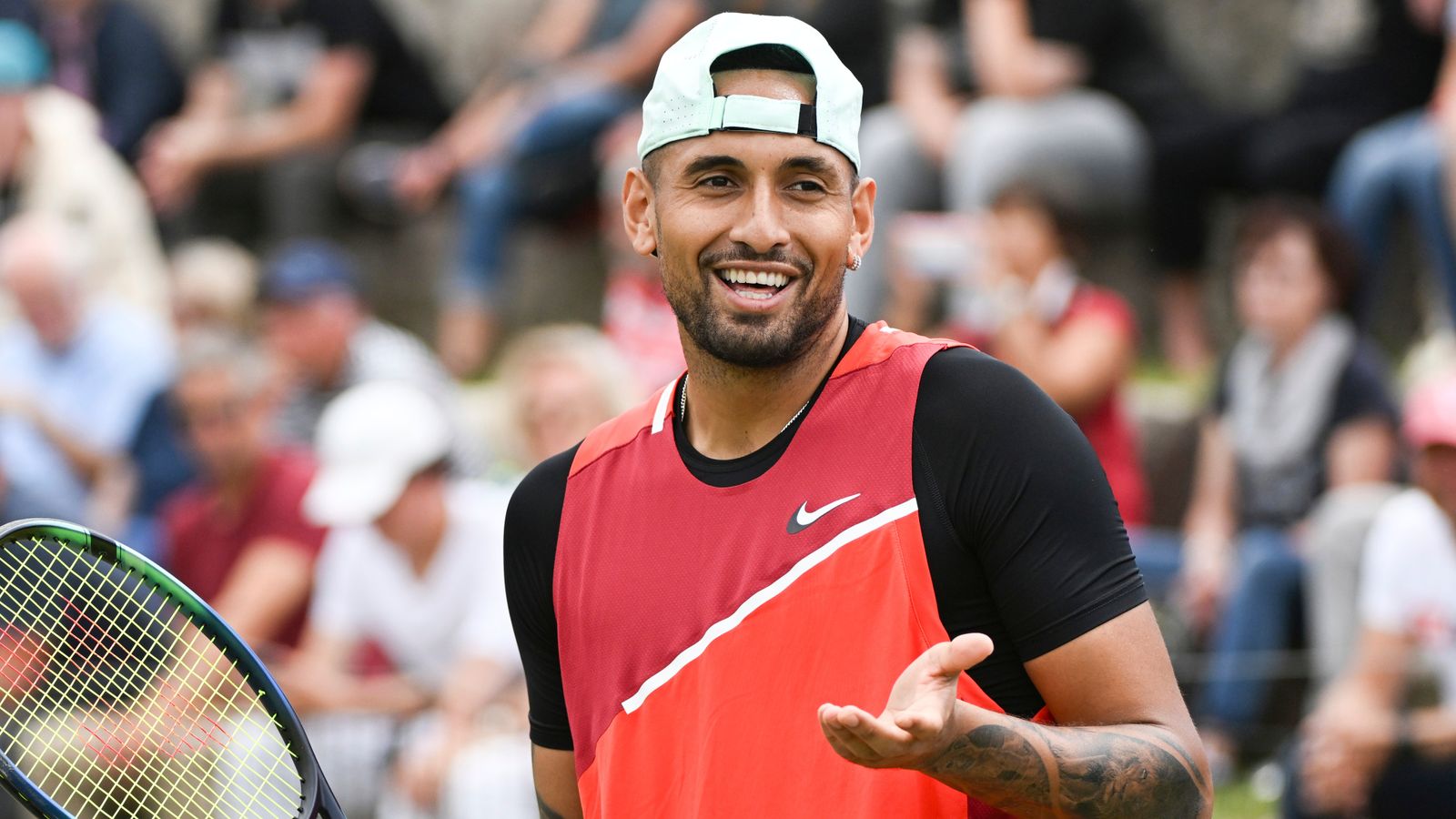 Djokovic and Nick has faced each other, several times in their career. The Australian has been pretty vocal about things which he dislikes about Nole. Recently however, Novak was full of praises for Kyrgios. In an interview with Sportklub he said, “With Kyrgios, you often see such situations on the field. It’s always fun, and on the other hand, maybe not so much for his opponent. The fact is that it is him and whether someone likes him or not, he brings a lot of attention to tennis.” 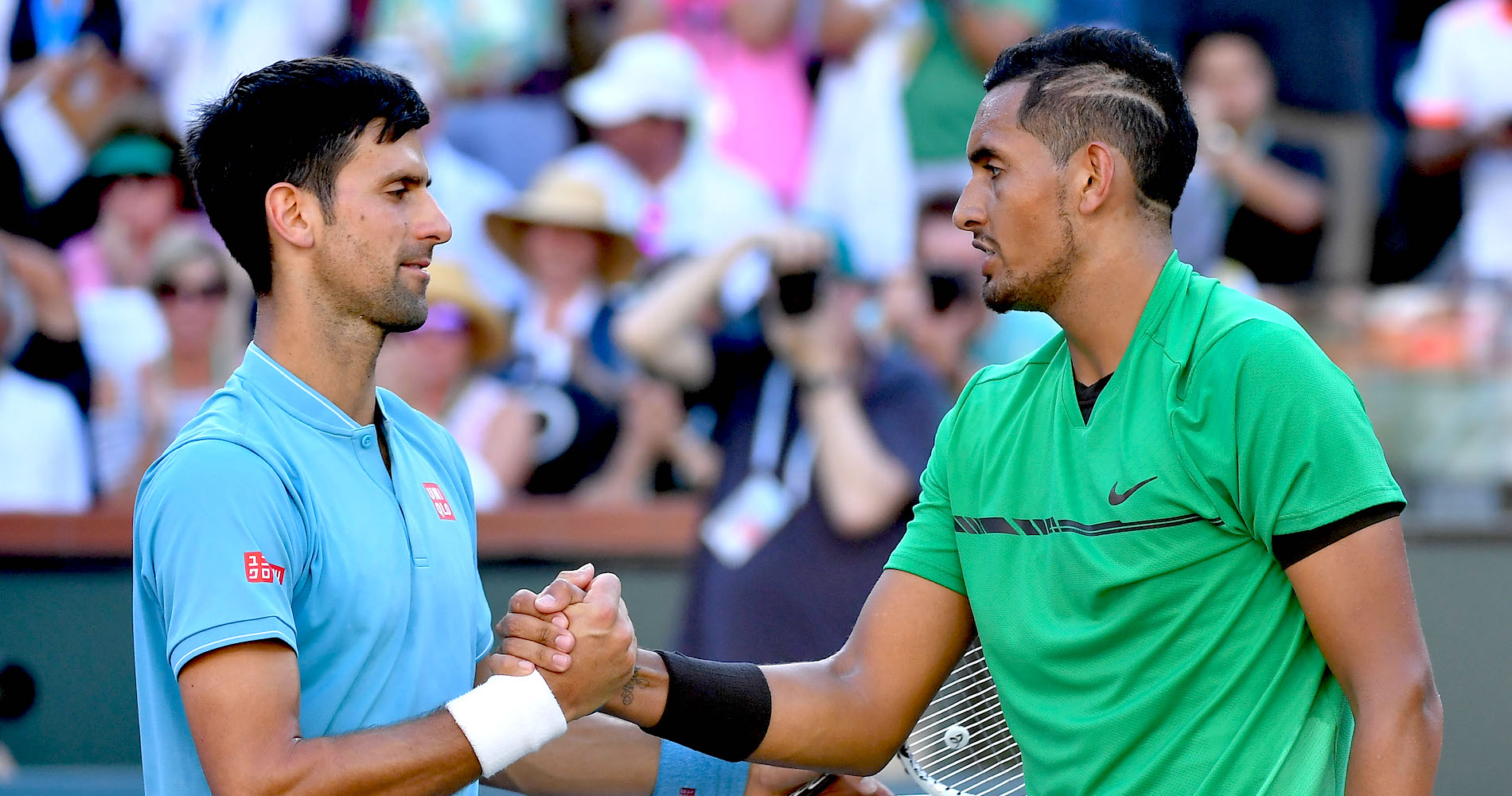 In the beginning of the year, Novak Djokovic has been at the center of a political storm in Australia. Nole faced deportation in extraordinary circumstances on the eve of the 2022 Australian Open. Despite being granted a medical vaccine exemption, he was detained at Melbourne Airport after landing in Australia. He was stopped even though he had obtained a visa by the Australian Border Force. 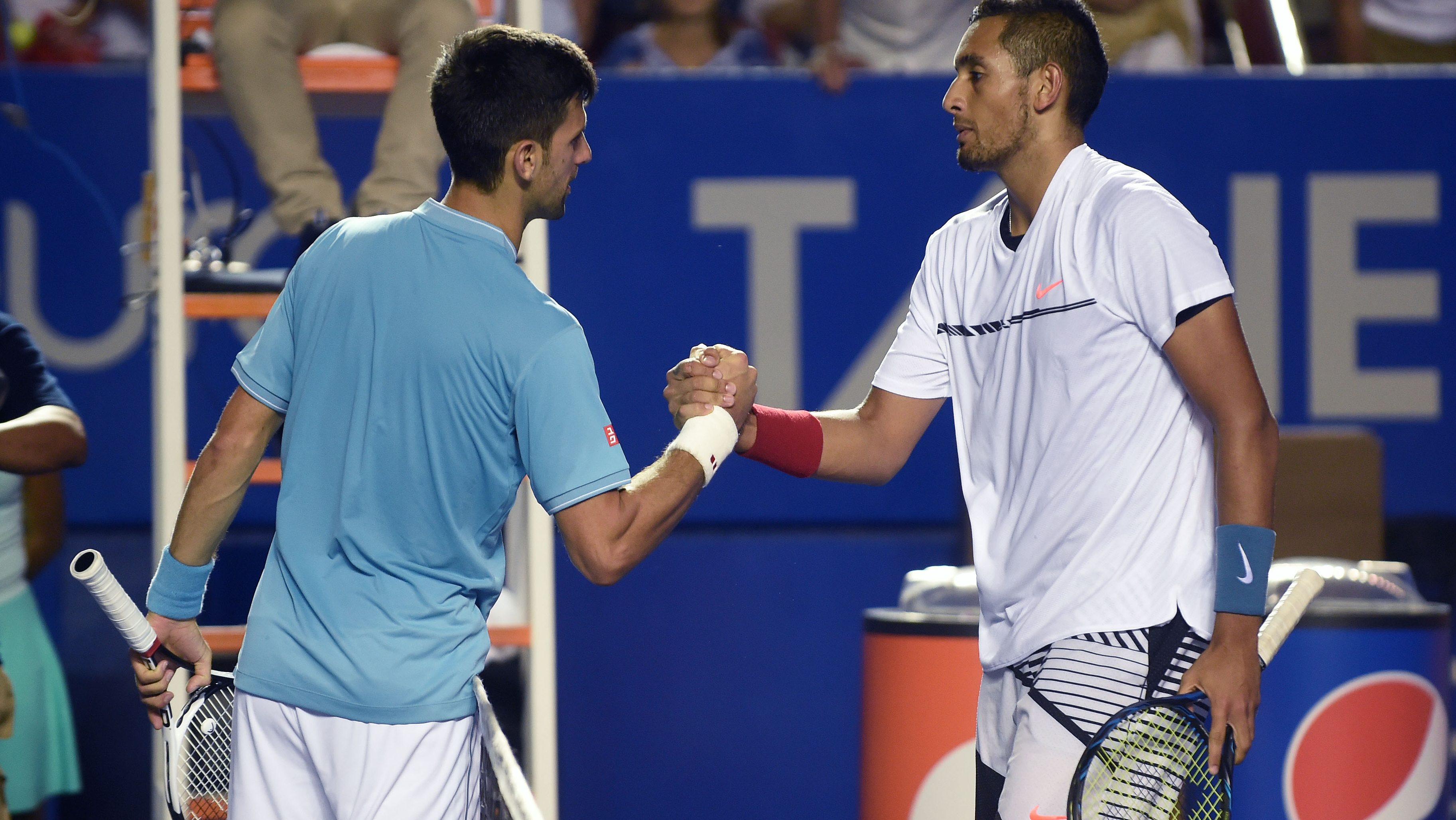 Novak Djokovic fought hard in the federal court and the judge made the decision in his favor. However, Alex Hawke, the immigration minister used his personal “governmental powers” to revoke the visa permission and deported Nole. The minister said that his presence could incite “civil unrest” and encourage anti-vaccine sentiment.

Throughout this Australian Open debacle, Nick Kyrgios supported Nole’s decision to remain unvaccinated. Acknowledging this support, the Serb recently spoke about it. He said, “Although he said bad things about me for years, he stood by me in Australia. He was one of the few who spoke in public in my favor and supported me. I am grateful to him for that.”

Djokovic on Kyrgios: "Although he said bad things about me for years, he stood by me in Australia. He was one of the few who spoke in public in my favor and supported me – and I am grateful to him for that." 🤝

Nick is a very ‘on the face’ kind of Tennis player. He never shies away from negative media attention. Djokovic said, “I see that it is good that he attracts a group of young people who follow him, love and like him because he is different and plays like that – and I don’t think that is bad for our sport. Maybe in some situations his comments on and off the pitch are debatable, but that’s authentic Kyrgios – and I respect that.”

Novak Djokovic has said that he does not want to be associated with the anti-vax movement. However, he supports an individual’s right to choose.