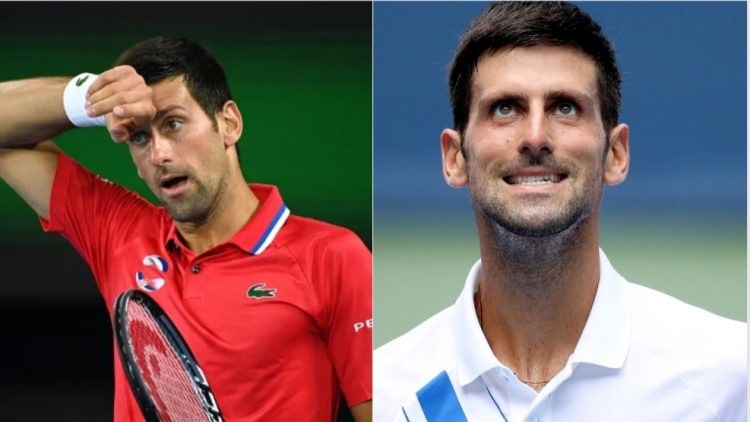 Novak Djokovic recently withdrew from the hard court tournament which was to be held in Montreal, Canada. He pulled out of the Montreal ATP tournament, which acts as a practice tournament before the coveted US Open. The withdrawal is due to him not being vaccinated against COVID-19.

The Canadian government does not allow people to enter their borders without being vaccinated. Nole has made it clear that he will not get the vaccine and will miss tennis tournaments if being vaccinated is a requirement.

The Montreal Masters tournament director Eugene Lepierre had said that he did not expect Djokovic to play. He said, “Either the Canadian government is going to change the rules regarding vaccination or he is going to roll up his sleeves and get the vaccine. But I don’t think any of those scenarios are realistic.”

Legitimacy of @OBNmontreal is seriously in question after @JustinTrudeau and his Canadian government refused to allow entry to the best tennis player in the world! Pure discrimination and violation of human rights and @atptour rules! #shameoncanada 🤔🤨😠 pic.twitter.com/gFehJwmCKq

Several fans of the Serb are disappointed at the news and blame the Canadian authorities for not allowing Nole into the country. Fans of Djokovic expressed their disappointment through Twitter. One of them wrote, “Legitimacy of @OBNmontreal is seriously in question after @JustinTrudeau and his Canadian government refused to allow entry to the best tennis player in the world! Pure discrimination and violation of human rights and @atptour rules! #shameoncanada”. Another wrote, “I am not watching if he is not playing”.

Andy Murray and Nick Kyrgios will also participate in the Canadian Masters. The Scotsman has been given a wild card entry to the tournament. He has also won the Canadian title 3 times in 2009, 2010, and 2015.

Novak Djokovic has expressed his desire to play in the 2022 US Open. However, if he is not allowed to enter the country due to being unvaccinated, then he will avoid playing.

The world no.7 said, “I was never against vaccination. But I’ve always supported the freedom to choose what you put in your body. The principles of decision-making in my body are more important than any title or anything else. I’m trying to be in tune with my body as much as I possibly can.”

Previously, Nole has claimed he is not anti-vaccination. However, he will skip Grand Slams than forcing himself to get a Covid jab. Djokovic said he did not want to be associated with the anti-vax movement, but supported an individual’s right to choose.

Djokovic cannot enter the North American continent without getting vaccinated. This will result in him missing the American Grand Slam and the Canadian ATP Masters tournament.