In the third round match, Novak Djokovic defeated fellow countryman, Miomir Kecmanović 6-0, 6-3, 6-4 at Centre Court. The match lasted for 1 hour 52 minutes and was an one-sided game.

Securing his 24th straight win on grass, Novak equalled the record with Australian legend Rod Laver in third place for the longest tour-level winning streak on the surface.

At the post-match interview, Djokovic said, “I think I’ve been playing better and better as the tournament progresses. That’s obviously something that you always wish for as a player. That every match that you play you raise the level of tennis up a notch at least. I think that is what is happening at the moment.”

He added, “I know I can always do better. I always expect the highest from myself, but I think so far, so good, and looking forward to the next challenge.”

Novak Djokovic involved in a bizarre incident with the umpire 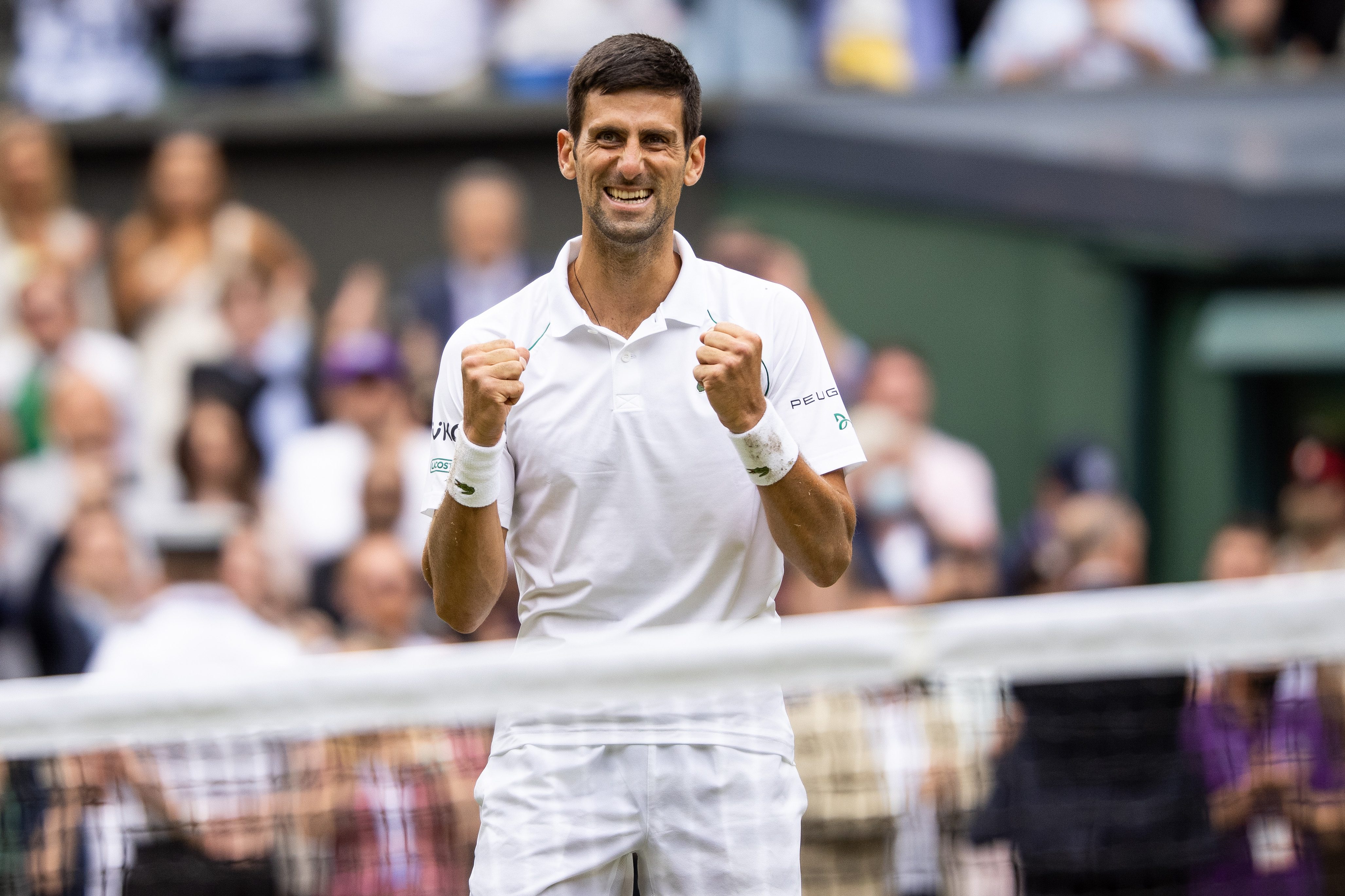 The no.1 seed, Djokovic moved through the first set against Miomir Kecmanović in just 24 minutes. He is continuing his crusade to win a 4th consecutive Wimbledon title.

After the match, Djokovic and Kecmanović met in the middle for the customary handshake over the nets. However, after his handshake with fellow countryman, Nole moved on without acknowledging the chair umpire. It was an honest mistake according to him.

#Djokovic was surprised when we asked him about not shaking the umpire's hand: I really didn't?! Oh, so that is why he looked at me that way afterwards, that's when I started thinking whether I shook his hand or not… I will apologize, it was nothing personal. #Wimbledon 1/2

When asked what he did not shake hands with the umpire, Novak said, “I really didn’t?! Oh, so that is why he looked at me that way afterwards, that’s when I started thinking whether I shook his hand or not…”

He added, “I will apologize, it was nothing personal. We were forbidden to shake hands for over a year, traces of that I guess.”

Novak Djokovic will face the Netherlands’ Tim van Rijthoven in the 4th round. The world no. 104 is a wild card in the Wimbledon draw.

Novak Djokovic with the lob to win the second set ‼️ pic.twitter.com/4ddhC24Jri

The Dutchman has shot up the rankings in recent weeks ahead of making his first grand slam appearance. Van Rijthoven defeated Georgia’s Nikoloz Basilashvili 6-4 6-3 6-4 to take his winning run to eight matches.

Djokovic to possibly miss out 2022 US Open 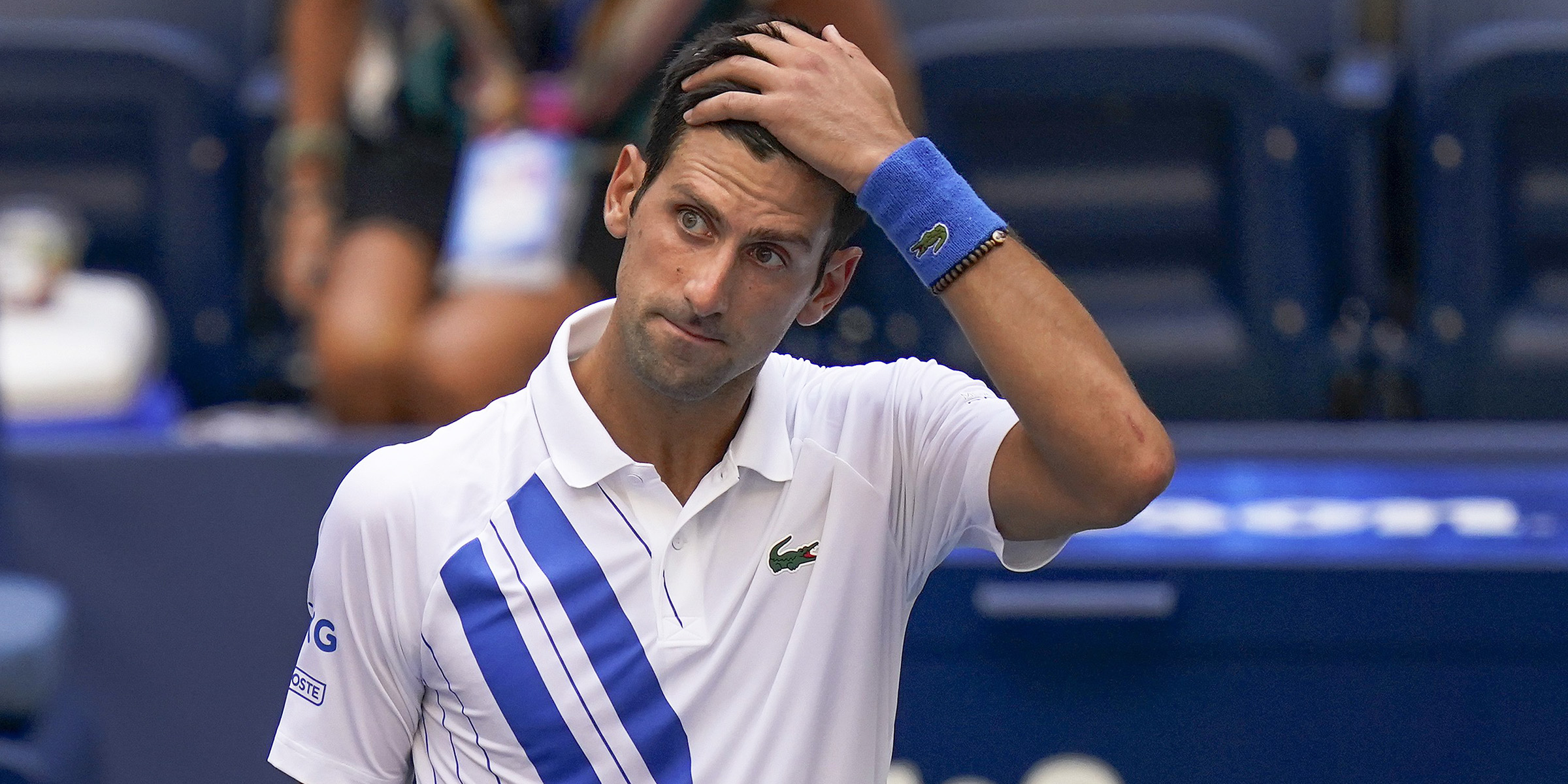 Center for Disease Control (CDC), regulations require non-U.S. citizens to be fully vaccinated to travel to the United States by plane. Despite initially being in the draw at the BNP Paribas Open, and publicly stating his desire to play, Novak Djokovic did not compete there or at the Miami Open.

Due to this vaccine mandate of the United States of America, Nole might miss out on the American Grand Slam.