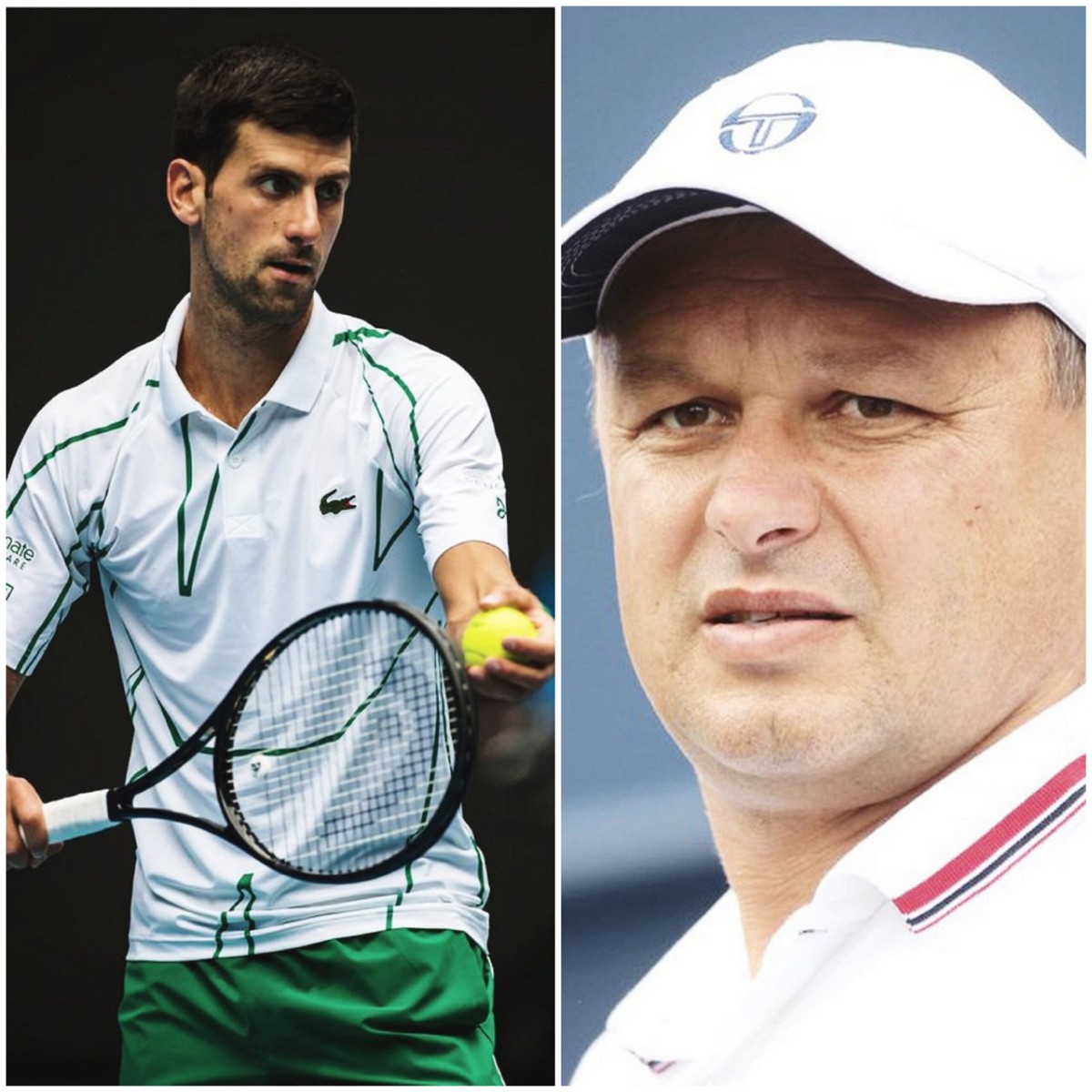 World no.2, Novak Djokovic has split from long-time Slovakian coach, Marian Vajda. Previously they had briefly spilt for a year in 2017.

The Serb began working with Vajda in 2006 as a teenager. The Slovakian has been by his side for virtually his whole career.

They split in 2017 when Djokovic was struggling with injury and off-court problems but reunited a year later. Since 2019, Marian Vajda has taken a step back from attending tournaments and matches since Goran Ivanisevic joined the team.

Novak Djokovic has worked together for 15 years with Marian Vajda. The pair were together during all of the Serb’s 20 Grand Slam titles.

Djokovic has spoken out after splitting from his legendary coach. Realising a statement on his official website Djokovic said, “Marian has been by my side during the most important and memorable moments in my career.”

“Together we have achieved some incredible things and I am very grateful for his friendship and dedication over the last 15 years. While he might be leaving the professional team he will always be family. I can’t thank him enough for all he has done.” 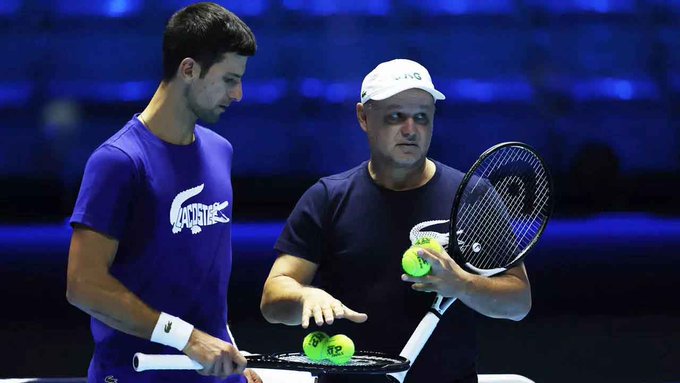 The 56-year-old Slovakian coach replied to the statement. He said, “During my time with Novak, I have been lucky to watch him transform into the player he is today.”

“I will look back on our time together with immense pride and am so very thankful for the success we have achieved. I remain his biggest support on and off the court and I look forward to new challenges.”

According to Sport Klub’s Saša Ozmo, who has followed Djokovic’s career closely said, the split was a mutual decision. The decision to split was made during the ATP Finals in Turin at the end of last season. 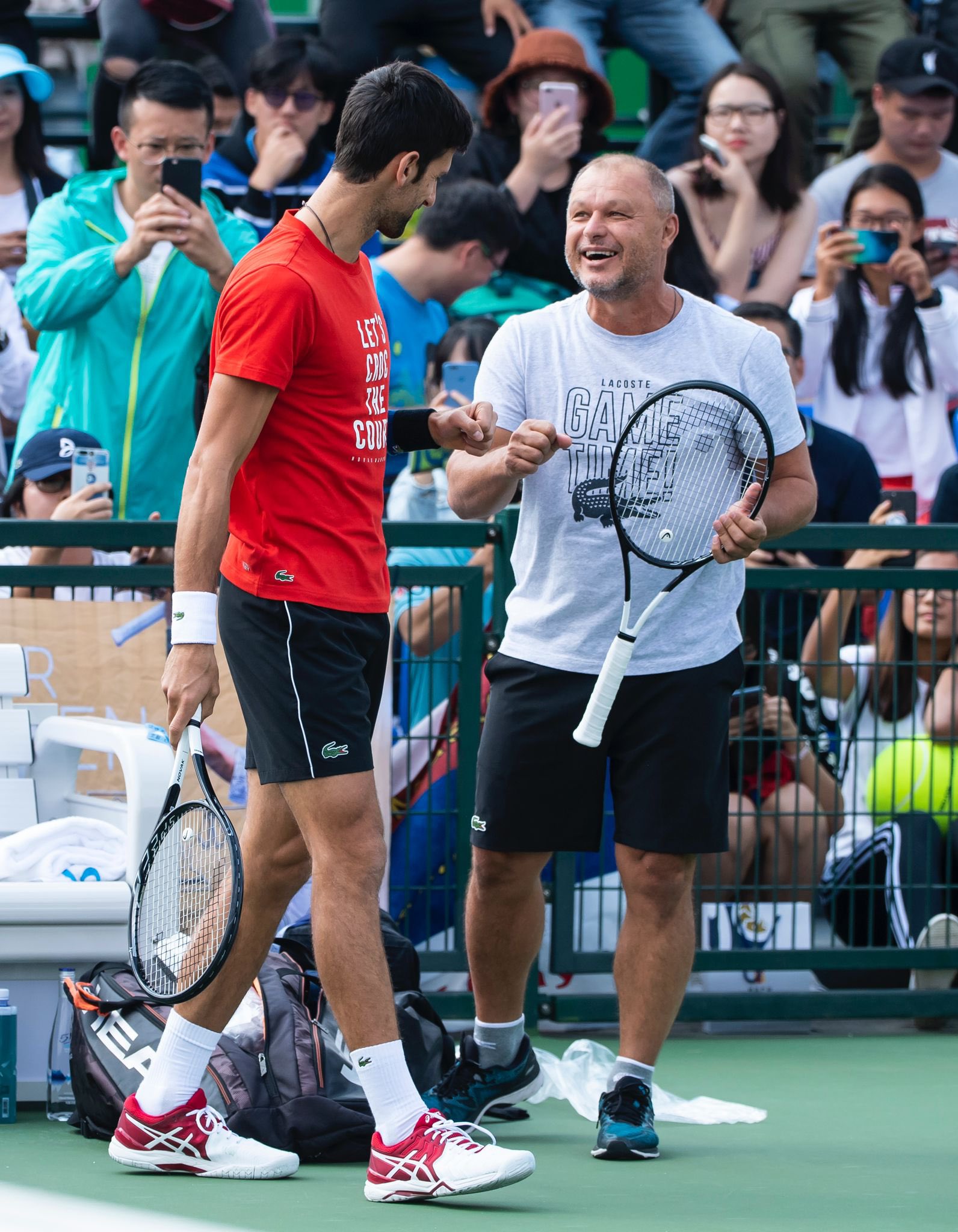 Ozmo tweeted, “It is important to emphasize this: #Djokovic and Vajda have agreed to a mutual split after the ATP Finals in Turin. Nothing to do with everything that has been going on since the start of 2022.”

The pair mutually split up and there is no bad blood between them. Marian Vajda previously expressed a desire to spend more time with his family.