Stefan Kozlov managed to break Grigor Dimitrov in the eighth game of the second. He won the first set against Dimitrov in an 18-point tie-break. After 3 hours and 21 minutes, Kozlov won the match by 7-6, 5-7, 6-3.

The longest three matches in the ATP tournament’s history were played back-to-back-to-back in Acapulco on that day.

After his qualifying defeat against Oscar Otte at the ATP 500 event in Acapulco, it was actually over for Kozlov.  He then took the opportunity to train again when Rafael Nadal had called. 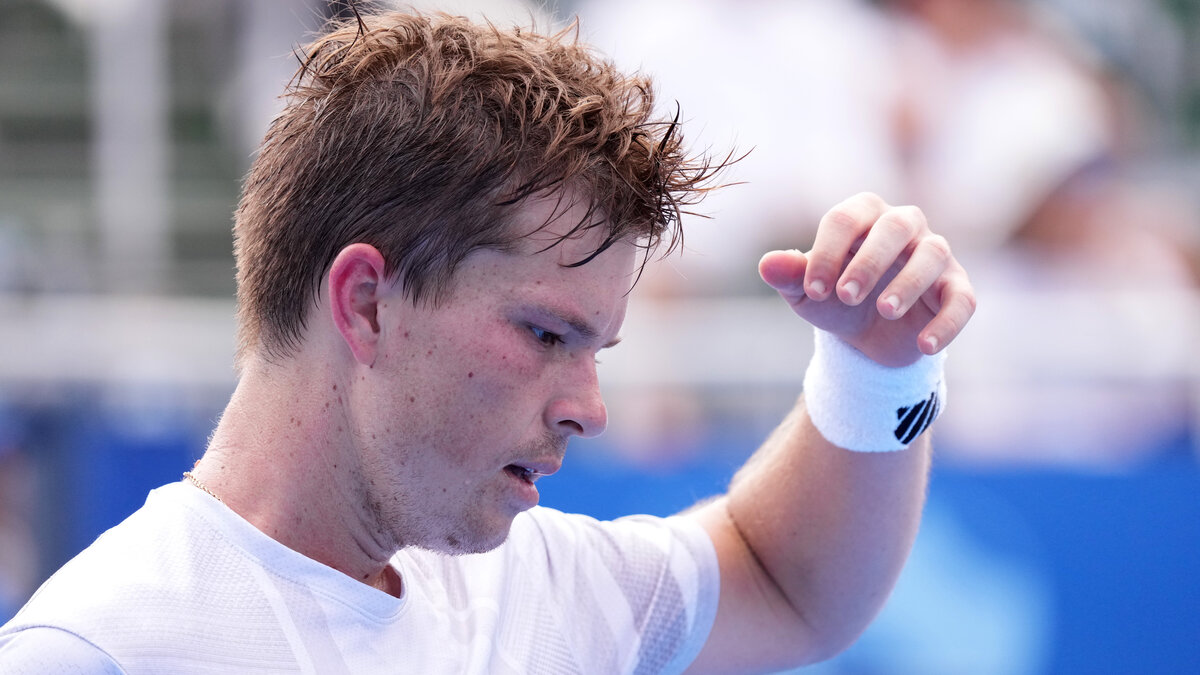 After the match Stefan Kozlov said he was practising with Rafael Nadal “across the street”.

Sometime during the practice Nadal broke a string and Kozlov just happened to check his phone to find out Maxime Cressy had withdrawn from the match against Dimitrov.

He said, “I just had an intuition and I have 20 text messages… and they’re like ‘get over here’. So I drop all my stuff, I tell Rafa, he’s got a big smile on his face. He’s super excited for me because he knew I was the number one lucky loser.”

“So we stop practice, I get over here and I had about 30 minutes to get ready and just came out and gave it my all.” 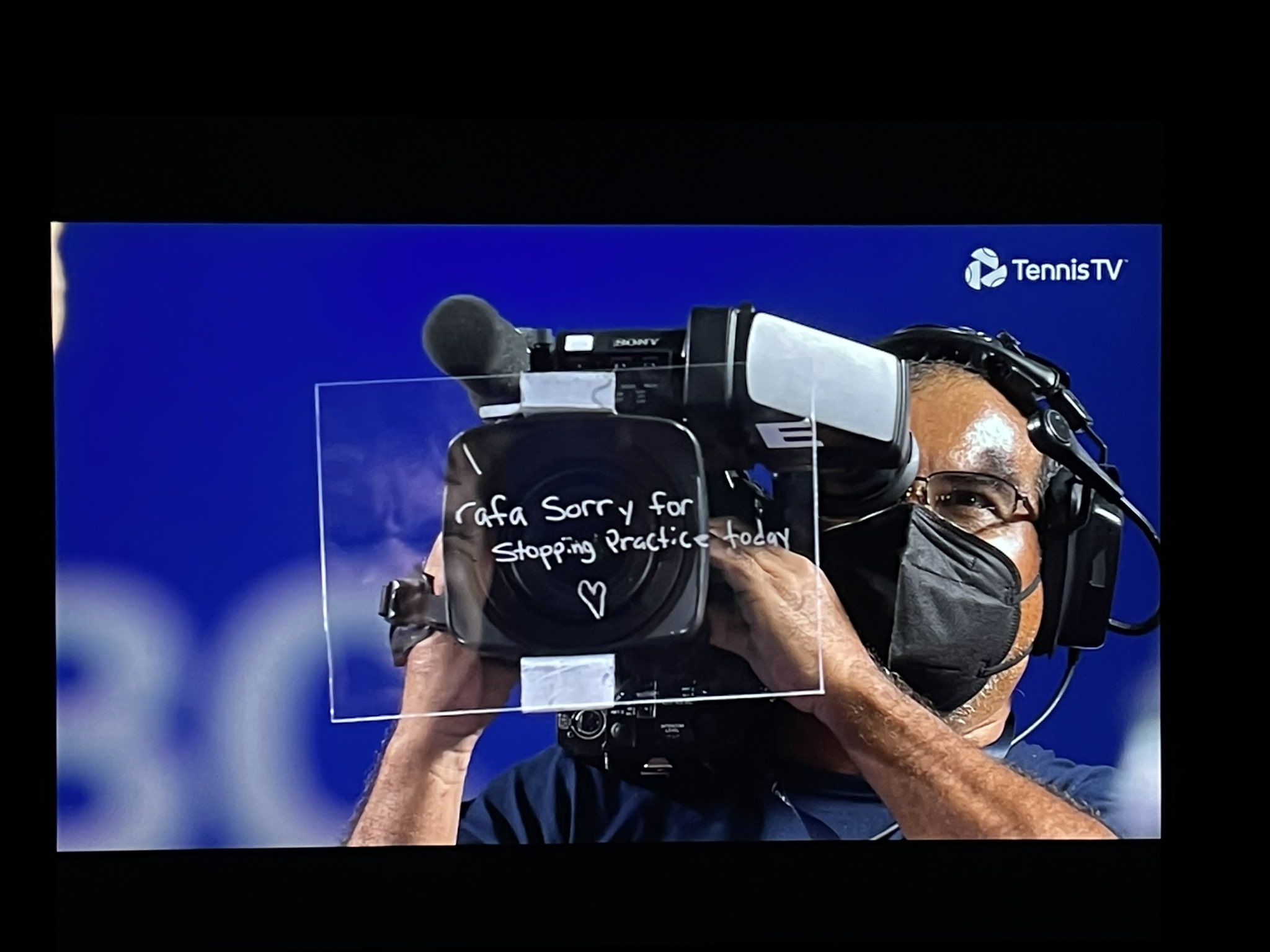 At the end of the match, Kozlov wrote a few words on the camera as an apology letter to Rafael Nadal. He wrote, “Rafa Sorry for Stopping Practice Today.”

During the match Kozlov suddenly cramped up and took hold of the lower half of his body as the match entered its third hour.

Dimitrov ran around to check on Stefan and trying to stretch his legs as the physicians arrived.

Dimitrov won the next four games to win the 2nd  set, but Kozlov regained his composure to win the 3rd set 6-3. The match competed in 3 hours and 21 minutes, making it the longest in the history of the Mexican Open.