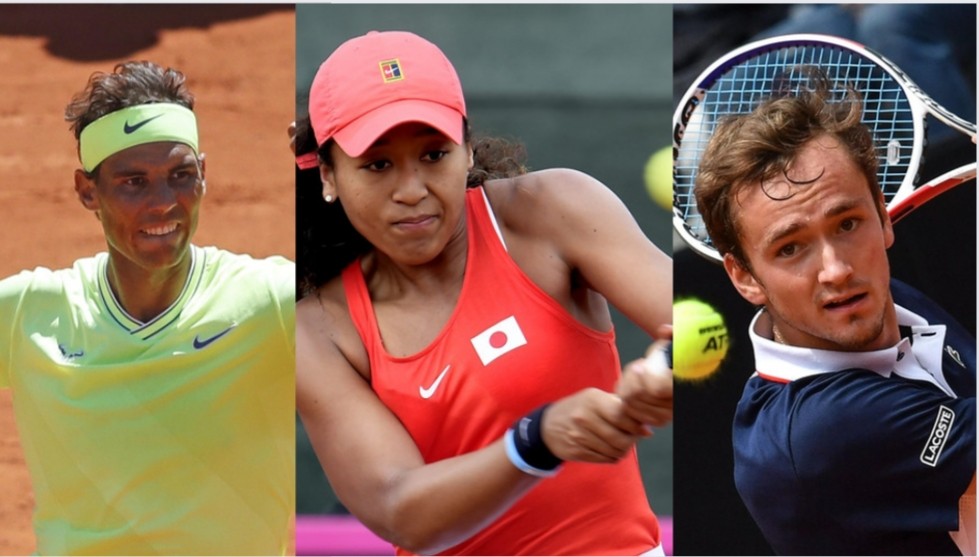 Reduced to tears by a heckler, Japanese tennis player Naomi Osaka  crashed out of the BNP Paribas Open 2022 in a straight sets defeat to Veronika Kudermetova.

It was another uncomfortable moment for Osaka, who put mental health in the spotlight and opened a conversation last year after pulling out of the French Open. She also revealed that she had suffered from depression.

The taunt of, “Naomi, you suck!” could be heard after her defeat of 6-0, 6-4 to Veronika. Osaka spoke directly to the otherwise supportive crowd, saying the incident reminded her of the abuse Venus and Serena Williams received at the tournament in 2001, which led them to boycott the event for more than a decade. 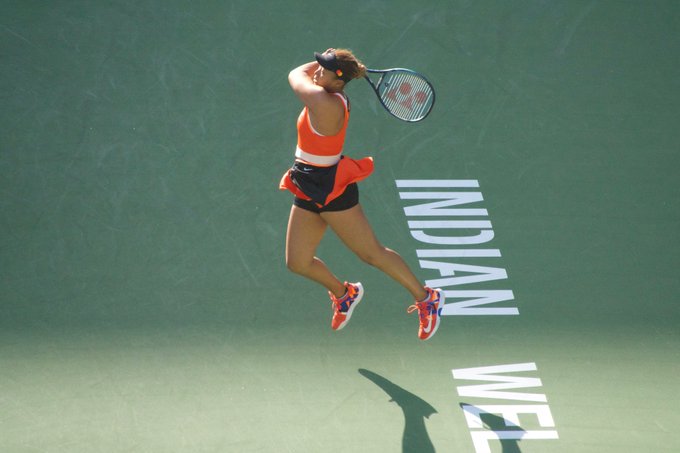 Rafael Nadal, Daniil Medvedev and Andy Murray have given their thoughts on the heckling incident. Murray said, “Obviously I feel for Naomi, that obviously it upset her a lot.”

“But it’s always been something that’s been part of sport, I guess, as well. So you have to, I guess, be prepared for that in some ways and be able to tolerate it because it does happen regularly across all sports.”

The Spaniard, Rafael Nadal spoke in the incident. At the press conference the journalists asked his opinion about athletes being subjected to negative comments from the crowd, Nadal replied, “These kinds of questions are tough to answer. The easy answer for me is ‘I feel terrible about what happened, that never should happen.’”

He added, “In the real world, that happens, you know? I feel very sorry for her. We are very lucky people that we’re able to enjoy amazing experiences … because we are tennis players. Even if is terrible to hear … we need to be prepared for that, no?”

“We need to resist these kind of issues that can happen when you are exposed to the people. Nothing is perfect in this life, no? We need to be ready for adversities.”

Nadal also brought out Naomi mental health issues and supported her. He said,” I understand that probably Naomi suffered a lot with these kind of issues that she has, mental (health) issues. The only thing that I wish her is recover well from that and wish her all the very best.” 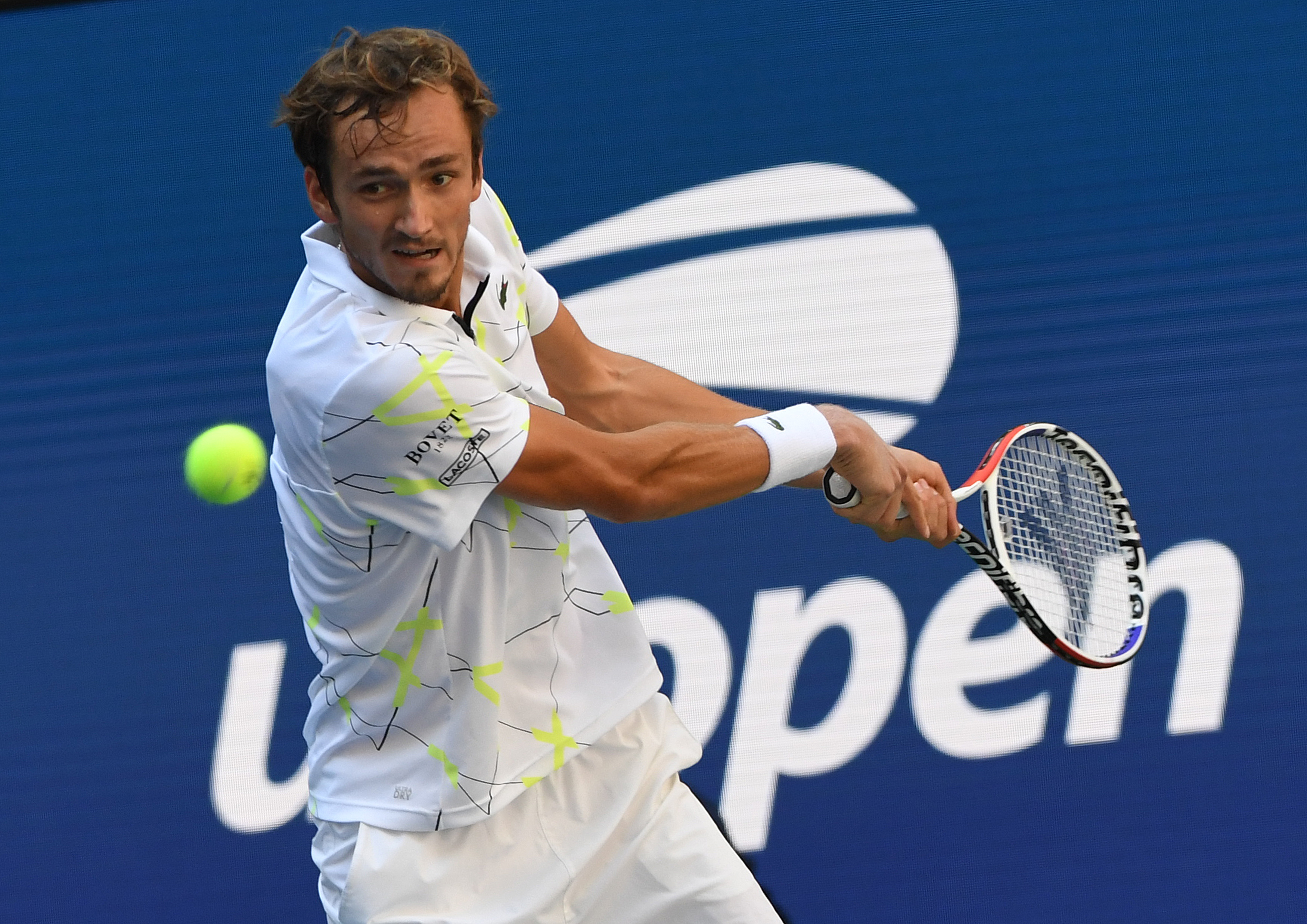 Daniil Medvedev made his exit from the Indian Wells tournament. Before his exit he gave his thoughts on the Osaka incident. He said, “I felt not great in Australia. I can feel the fans that maybe say, what the hell? They’re (players) getting millions. They should be ready for everything.”