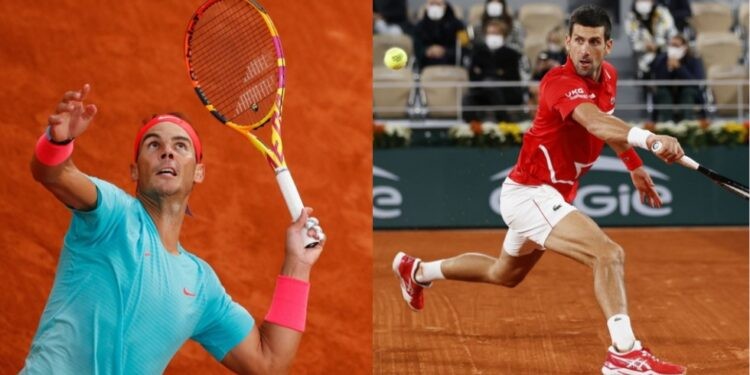 Rafael Nadal and Novak Djokovic are moving forward in the 2022 French Open at a steady pace. Rafa defeated Corentin Moutet in the 2nd  round of the French Open. He earned a straight-set victory (6-3, 6-1, 6-4), proceeding to the 3rd round. Nadal has become only the third man to win 300 matches at Grand Slams after Federer (369) and Djokovic (324). It has also been Nadal’s 107th win at Roland Garros.

Nadal’s preparations for the tournament were hampered by a rib injury and a foot problem. While taking about his physical condition he said, “I can’t try to go very deep in a tournament if I`m worried about my physical issues every single day. So if something happens, I am going to accept it. But for the moment I am focused on the tennis.”

Novak Djokovic completed a 6-2, 6-3, 7-6(4) victory over Slovakia’s Alex Molcan in the 2nd  round of the French Open to keep his title defence on track. In Court Suzanne Lenglen, Djokovic cruised through the opening two sets, breaking Molcan’s serve three times without giving the Slovakian a single opportunity on his own delivery.

Giving it all !! ❤️ #RolandGarros pic.twitter.com/FqynQREiGZ

Nole said, “It was a difficult match with a lot of winds, changing direction. You have to be fully focused. I have a lot of respect for Alex. He’s got a game that`s made for this surface. I hope it`s the last time I play against Marian Vajda as coach of my opponent.”

Where to watch Rafael Nadal and Novak Djokovic next match? 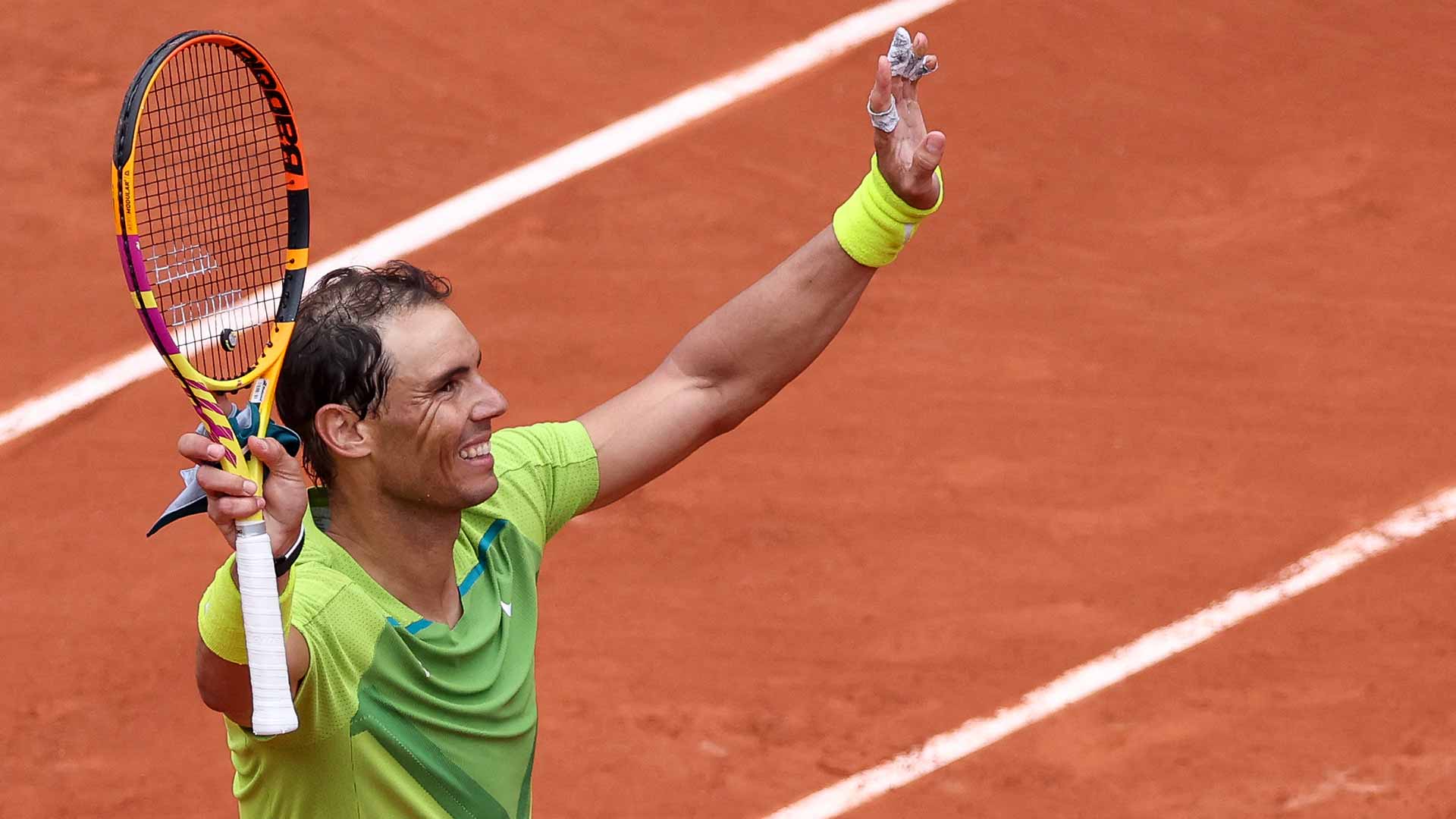 The Rafael Nadal vs Botic van de Zandschlup and the Novak Djokovic vs Aljaz Bedene will be played on 27th May, 2022 at Roland Garros.

The Novak Djokovic vs Aljaz Bedene match will start at 06.30am EST. Tennis fans in the UK can tune in at 11:30am BST while the fans in India can watch at 04:00pm IST. The Australian fans can watch the match at 08:00pm ACST.

The Rafael Nadal vs Botic van de Zandschlup match will start at 06.30am EST. Tennis fans in the UK can tune in at 01:00pm BST while the fans in India can watch at 05:30pm IST. The Australian fans can watch the match at 09:30pm ACST.

Broadcasting rights for Nadal and Djokovic’s next match? 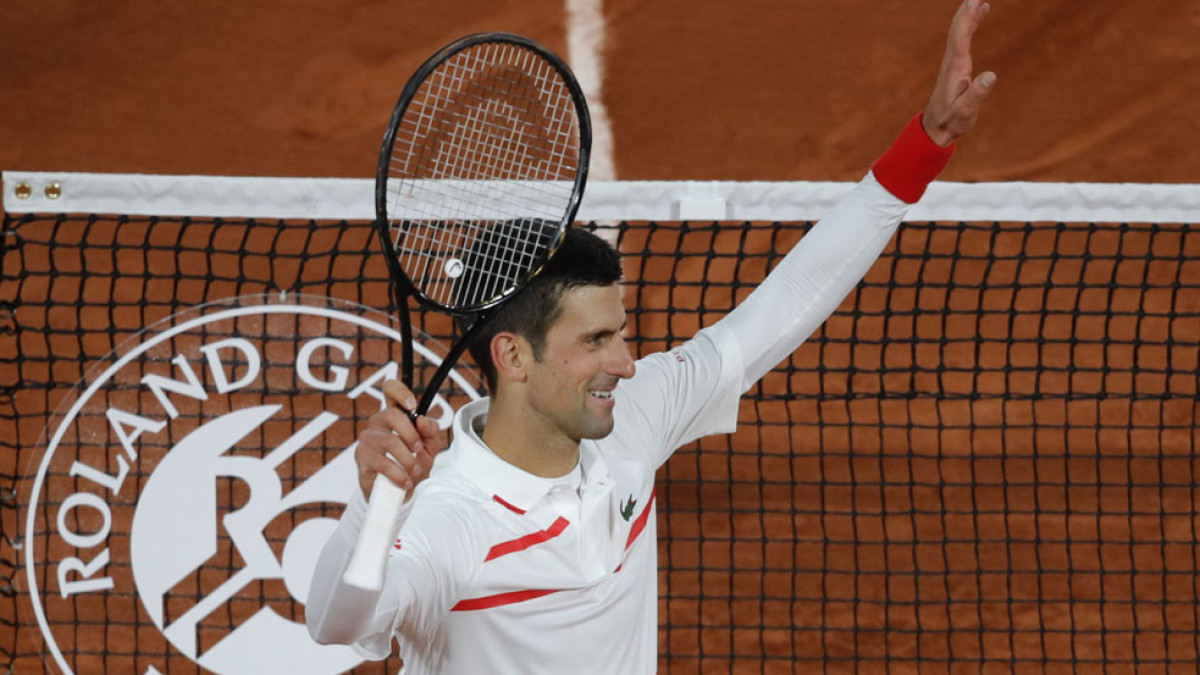 United Kingdom residents can watch the match between Novak Djokovic vs Aljaz Bedene and Rafael Nadal vs Botic van de Zandschlup on Eurosport. The fans who live in United States can watch the match on Tennis Channel, NBC Sports and Peacock TV. In Canada the match will be live on TSN. And the Indian fans can watch it on Sony Ten.