Rafael Nadal Calls His Win Over Karen Khachanov His “Best Match Since Coming Back”, Says He Has Been Through Tough Times 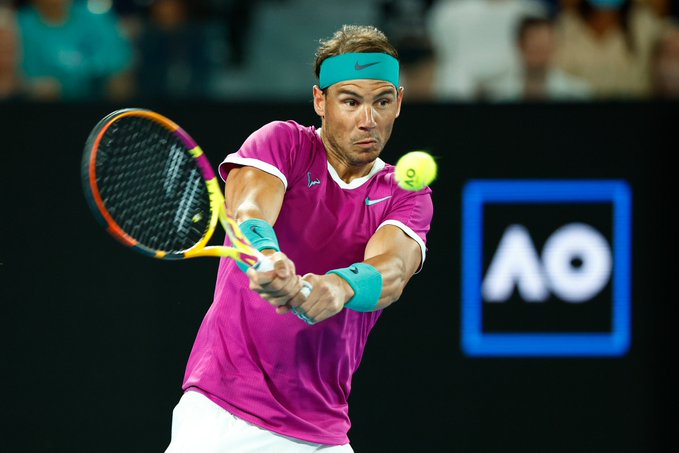 Rafael Nadal, the 20-time title winner looks set to clinch the Australian Open title after a series of confident wins over opponents. Karen Khachanov the Russian Tennis star, was the third opponent in the Australian Open to bite the dust as Rafael defeated him in a classic manner. This is not the first time Rafael has beat Karen, in fact, this is the eighth time where Karen had to settle for a loss against the Spaniard.

Rafael Nadal Is Breezing Through Round 4 of the Australian Open 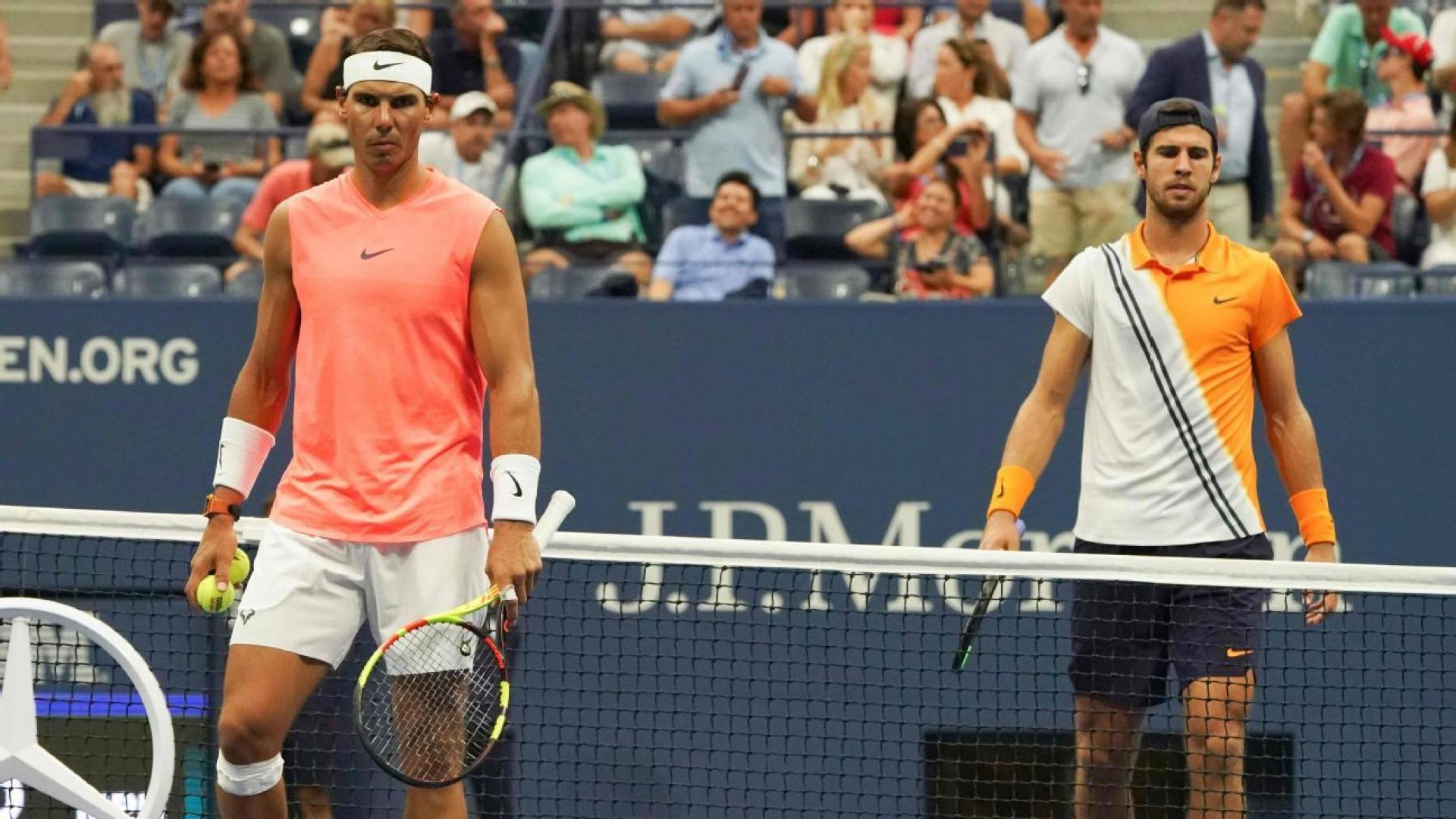 After defeating Karen Khachanov, through a 6-3, 6-2, 2-6, 6-1 victory Rafael Nadal seems set to face barring any surprises, Daniil Medvedev or the German Star Alexander Zverev who are the other favourites in clinching the 2022 Australian Open Title.

The match between Rafael Nadal and Karen Khachanov was quite interesting considering that the Spaniard was pretty much out of touch in the initial stages of the match where he lost 19 points but soon picked up the pace and grabbed forty per cent of points and also converted a lot of breaks from minimal opportunities. But the interesting part of the match was that Karen was almost in touch with Rafael and did not let him dominate the course of the game throughout.

However, Nadal was untouchable in the Mid Range and Short Range rallies, a place where Karen Khachanov most definitely lost the match there. It can easily be concluded that Karen Khachanov gave Rafael a run for his money in the match and in glimpses the audience even wondered if Karen could take away the match from Rafael Nadal and cause another Shocker exit similar to Andy Murray and Naomi Osaka in the Round 3 seeds.

On the victory, Rafael was heard saying,

“Lots of energy in my pocket to keep going, keep fighting”

“I played a great player tonight and happy that this was my best match since coming back,”

“I’ve been going through some tough times in the last year but night’s like tonight mean everything.”

The stage is set for the Round of 16, with all three Alexandar Zverev, Daniil Medvedev and Rafael Nadal fighting hard for the 2022 Australian Title.

It would be a nine-time straight title win for Medvedev if he wins the title and Nadal would be a 21-time title winner, and well we cannot ignore the Dark Horse Alexandar Zverev who has been slowly rising up the ranks to one of the best tennis players out there right now.