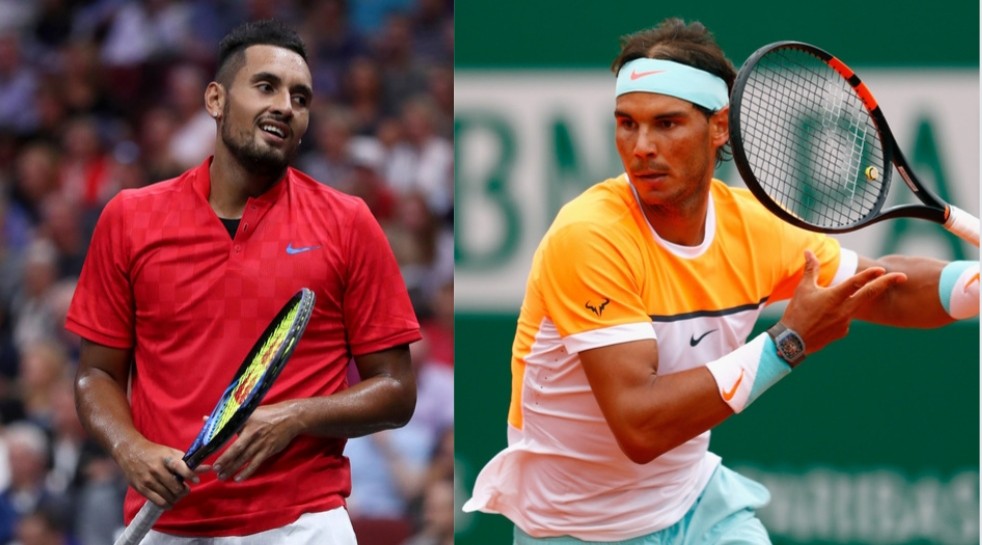 World no.4, Rafael Nadal will take on Aussie tennis player, Nick Kyrgios in the quarter-finals at the 2022 Indian Wells. Rafa has been having a brilliant start to his season with winning all of his 18 games till now. He holds a 5-3 lead over Kyrgios in their previous meetings.

Nadal defeated American tennis player, Reilly Opelka 7-6 (3), 7-6 (5) to keep his perfect score for the year. Despite Opelka’s serve reaching speeds as high as 147 miles per hour, the Spaniard was the better in their rallies, dictating points and eliciting errors from the American.

Rafa is now 18-0 to start the season and if he can win his fourth title in the California desert, he will move into a tie with Novak Djokovic for the Masters 1000 titles with 37. To do so, the Spaniard will need to defeat Nick Kyrgios.

Nick advanced to the quarter-finals by walkover after Italian player, Jannik Sinner withdrew from the tournament due to illness.

Rafael Nadal and Nick Kyrgios have traded words in the past with the animosity clear in their previous encounters. With the Spaniard saying that the Aussie “lacks respect for the crowd, his opponent and towards himself” after losing to him in Acapulco two years ago.

Kyrgios called him “super salty” and went on to admit that he was “going for him” when he appeared to accidentally hit Nadal with a ball during their Wimbledon match a few months later. 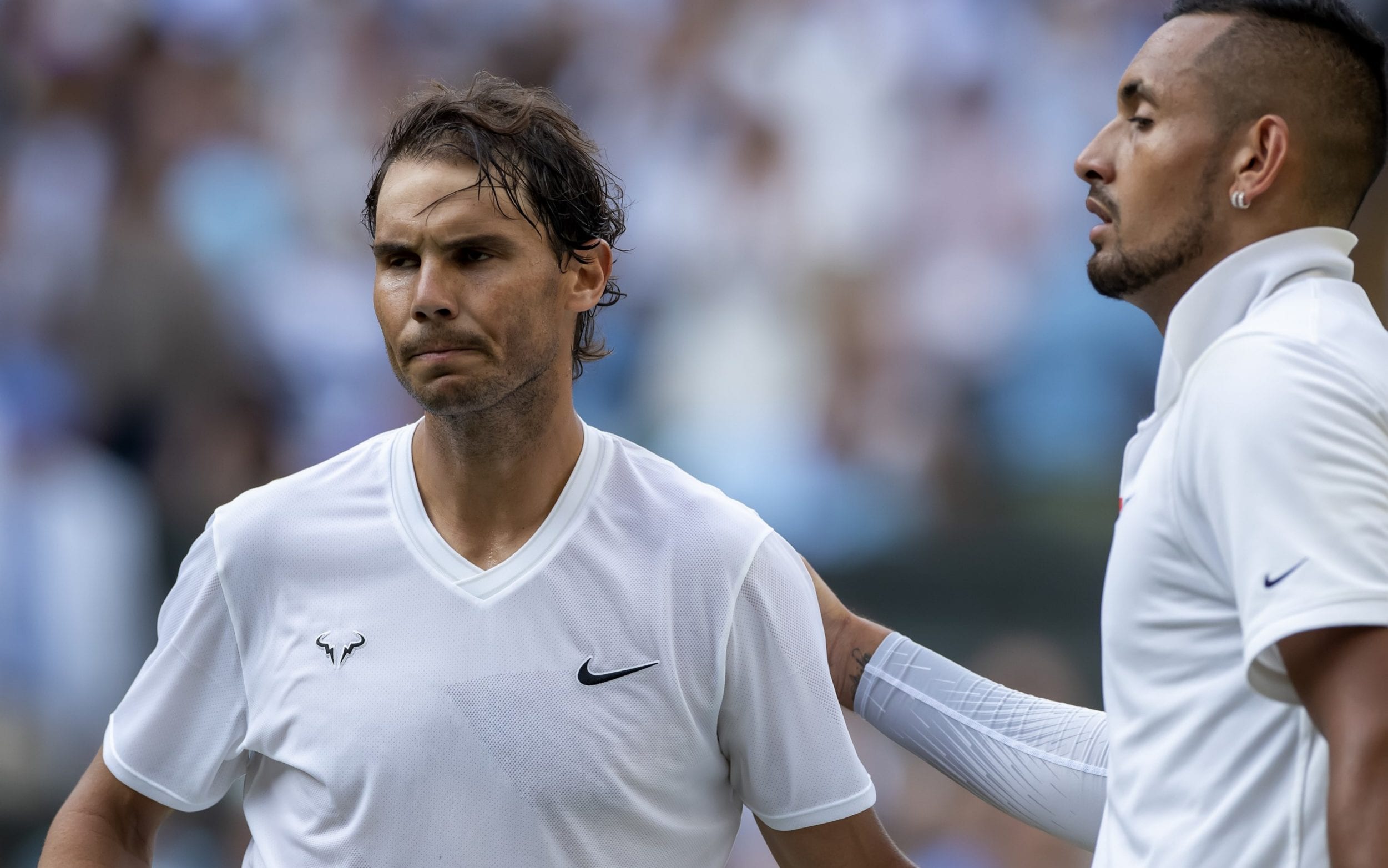 After his win against Opelka in the 2022 Indian Wells, Rafa answered questions from journalists in the press conference. He gave his thoughts on facing Nick Kyrgios.

He said, “He’s playing great. He’s one of the toughest opponents on tour. Everybody knows how good he is when he’s motivated. Probably tomorrow, he will be. It will be a good test for me, a good challenge.”

He concluded by saying,“But I’m just excited to be in the quarterfinals. I’m going to try to be ready for it.”