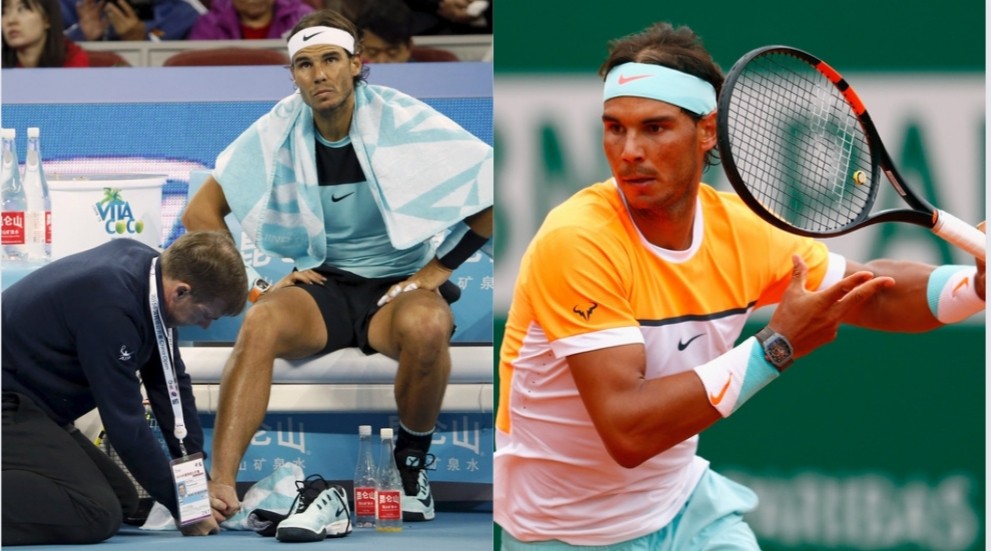 Rafael Nadal will open his campaign for a 4th title at the 2022 BNP Paribas Open against world no.38, Sebastian Korda. Rafa has not played in the Indian Wells since 2019. It ended in a semi-final loss to his long-time rival, Roger Federer.

Nadal made the best start to a new season during his career. He defeated Daniil Medvedev in the Acapulco final to extend his winning streak to 15 matches at the start of 2022.

He is full of confidence after having his best-ever start to the season, coming in with a 15-0 winning record and smashing his previous career-best of 11-0 in 2014.

Across the 15 matches, the world no.4 has picked up titles at the Melbourne ATP 250, Acapulco ATP 500 and most importantly, the Australian Open where he became the first man in history to win a record 21st Grand Slam title.

Injury woes for Rafael Nadal in 2021

All of the wins in 2022 comes off the back of 18 months of injury woes for the Spaniard who ended his 2021 season in August after the Washington Open, having already missed Wimbledon and the Olympics.

Speaking in the pre-match press conference before the 2022 Indian Wells, Rafa opened about his season till now. He said, “I have always been able to find a way to adapt my game when I have needed to become better.”

Rafael Nadal talked about the foot injury which forced him to miss the second half of the 2021 season. He said, “I tried to stay as positive as possible and that is it. We didn’t practise running or movement work [last year].”

“After Roland Garros, I couldn’t walk for two weeks. Then I was not ready to go to Washington or Toronto but I wanted to try. But the two months of training before that were terrible.”

He further added, “Winning [at the Australian Open] was so important. But being competitive and enjoying the competition was what was so emotional for me. Being able to play in a huge stadium with fans again.”

“I have been here for more than a week. I always enjoy it here. It is one of my favourite tournaments without a doubt.”

“I take it day by day, just trying to enjoy the moment. It is unexpected for me to be in this position, so I am enjoying it every day and trying to enjoy the fact I am playing well. I have already won three titles this year and that is amazing for me.”