Rafa turned pro in 2001 and since then has a good chunk of dedicated fans around the world. People around the globe love him. With all the love comes hate and trolls. People who hide behind fake identities and spread hateful messages and irrelevant criticisms.

Rafael Nadal on how he deals with hatred on social media 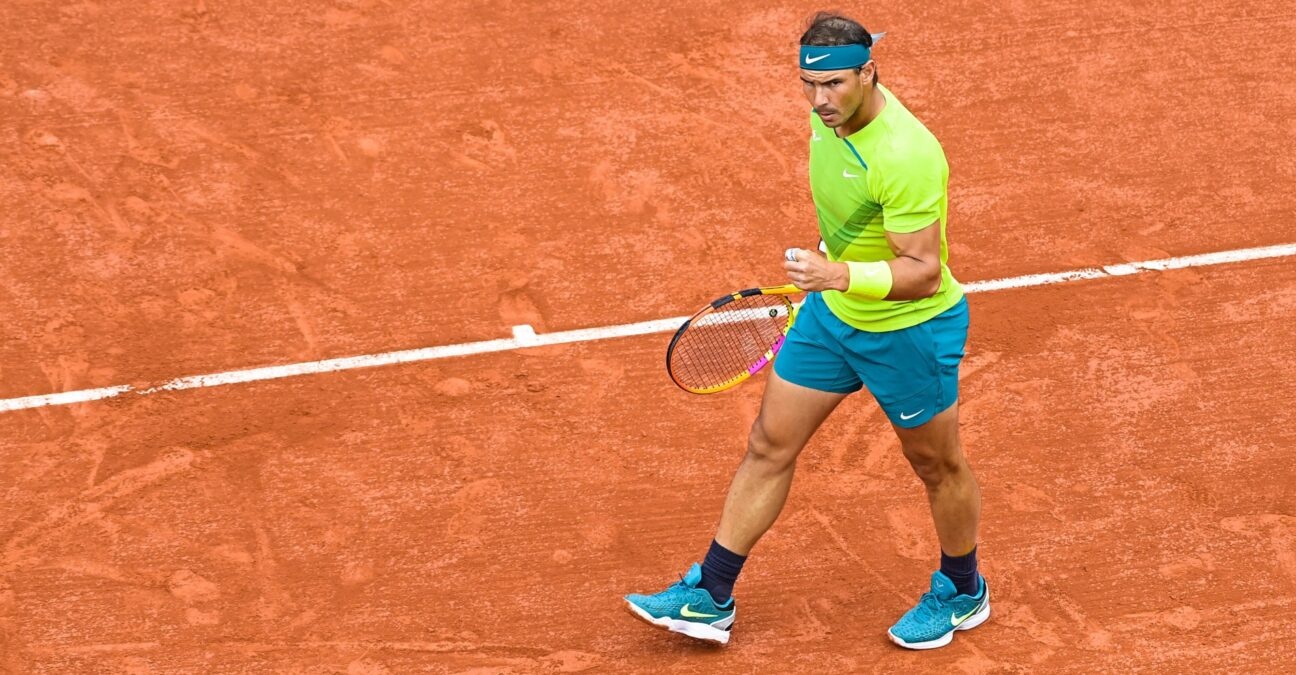 The use of social media has been a big debate in the tennis world for various years. Previously, Rafael Nadal also suggested that he would prefer to be in an era where there were no social networks.

Recently the Spaniard have his thoughts on social media and how he deals with the late messages. He said, “I’m from another generation. I don’t live in social media. I put a photo or two sometimes, but nothing more than that. If I receive bad messages on social media, I really don’t realize.”

"I'm from another generation. I don't live in social media. I put a photo or two sometimes, but nothing more than that. If I receive bad messages on social media, I really don't realize."

Alexander Zverev also talked about the effects of social media on his life. Recently, the defeated Sebastian Baez in 2022 French Open and gave an extensive interview after the match. He opened about his personal life, effects of social on his mental health and much more.

During the post match press conference a reporter asked Zverev about mental health issue in tennis, and if social media is an issue in the deteriorating mental health status. He said, “I was struggling a lot this year. I think I was quite depressed at times, as well.” 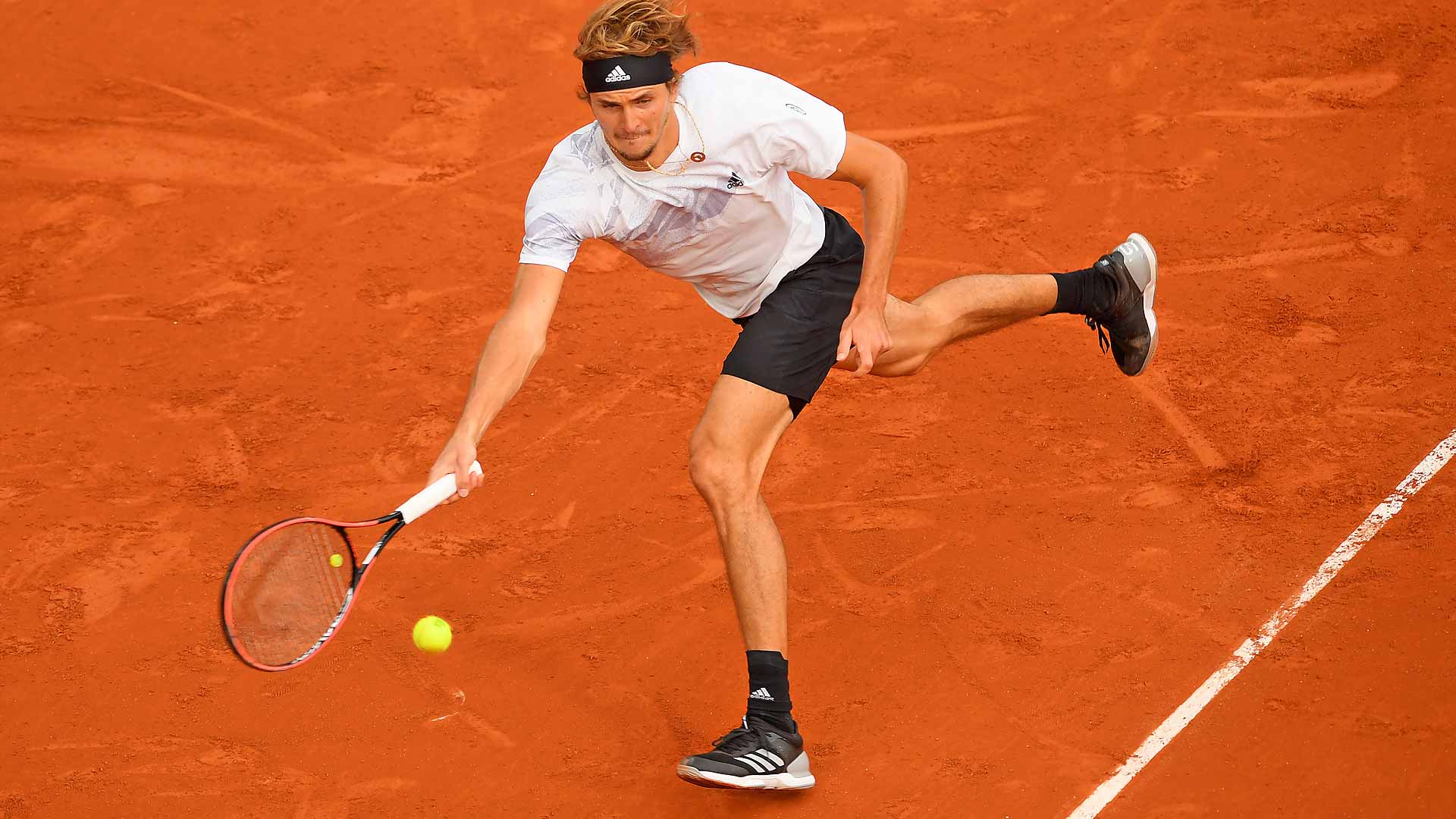 He added, “But that’s just the world we live in right now. It’s sad to see. But that’s the reality, because I think social media gives everybody a platform to say whatever they want, good or bad.”

“I Walked Away With $110,000”- Aljamain Sterling Reveals His Fight Purse for Title Defense Against Petr Yan