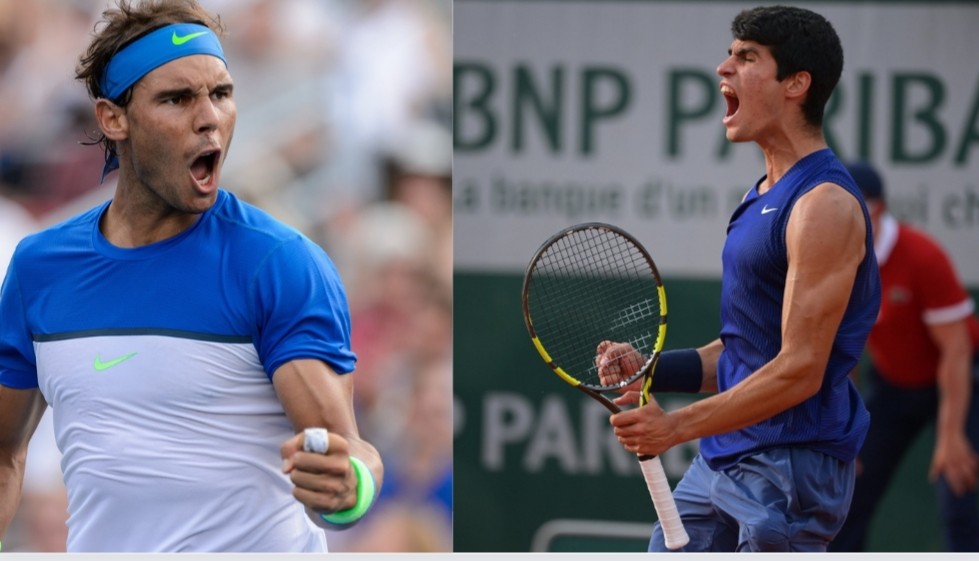 “I felt like home today. It is very hard to have that so far from where I came from,” Alcaraz said before a joyous Brazilian crowd.

Carlos Alcaraz and Rafael Nadal practice together in California 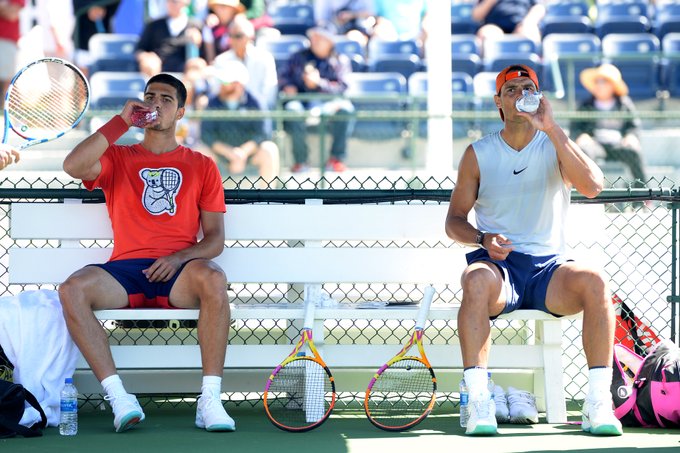 Rafael Nadal hit the court with young Spanish phenomenon, Carlos Alcaraz in an Indian Wells practice session on opening day of the BNP Paribas Open. It is the second time the pair have practiced at a tournament together following the 2021 Australian Open.

Rafael Nadal is very impressed with Carlos Alcaraz. He has said, “Well, he’s playing very aggressive. He has a lot of potential. He’s a young and good guy, so, I mean, he already has a great level of tennis today. But I really believe that he gonna be a fantastic player in the near future, no?”

He added, “Yeah, I wish him all the very best. I mean, like Spanish player and like in Spanish fan, I really believe that we need somebody like him. And it’s great to have him here.”