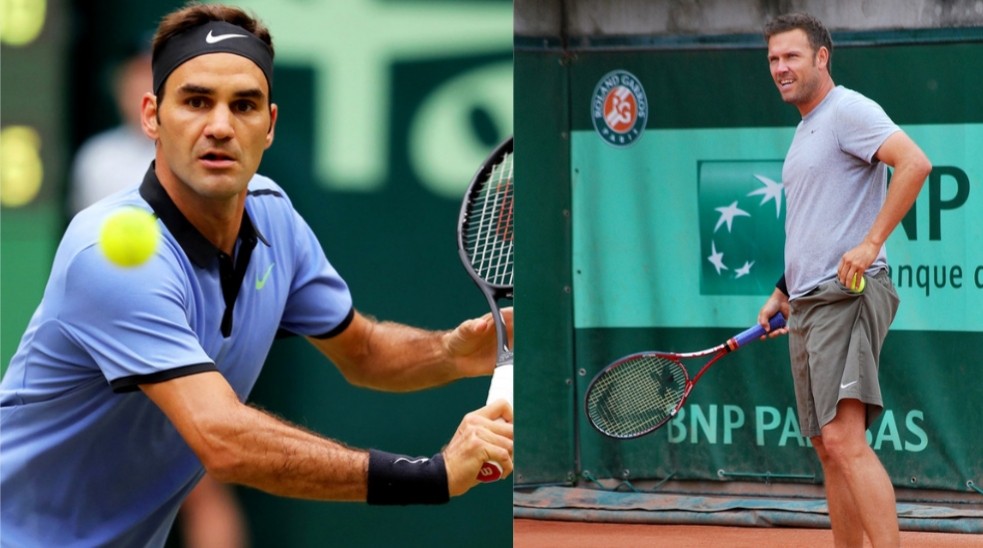 Former German tennis player, Alexander Waske recently sang praises of tennis legend Roger Federer. Waske has a great level of respect and admiration for Federer as he insists the Swiss is a great person off the court.

The German acknowledged that Roger is a great champion but added that off the court he is a kind and humble guy who makes one feel comfortable around him.

The Swiss’ lay-off comes after he spent a year on the sidelines following his record-setting 15th semi-final appearance at Melbourne Park in 2020.

Recently praises of the Swiss were sung by the German tennis player, Alexander Waske. He appreciated Federer for staying authentic despite gaining game and success. He said, “In my eyes, you’re the greatest when you’re not just successful but have changed the entire game. Roger Federer did that impressively.”

“His elegance and playing style didn’t exist before, plus this down-to-earth attitude. I have the utmost respect for him, not only as a player but also as a person.” 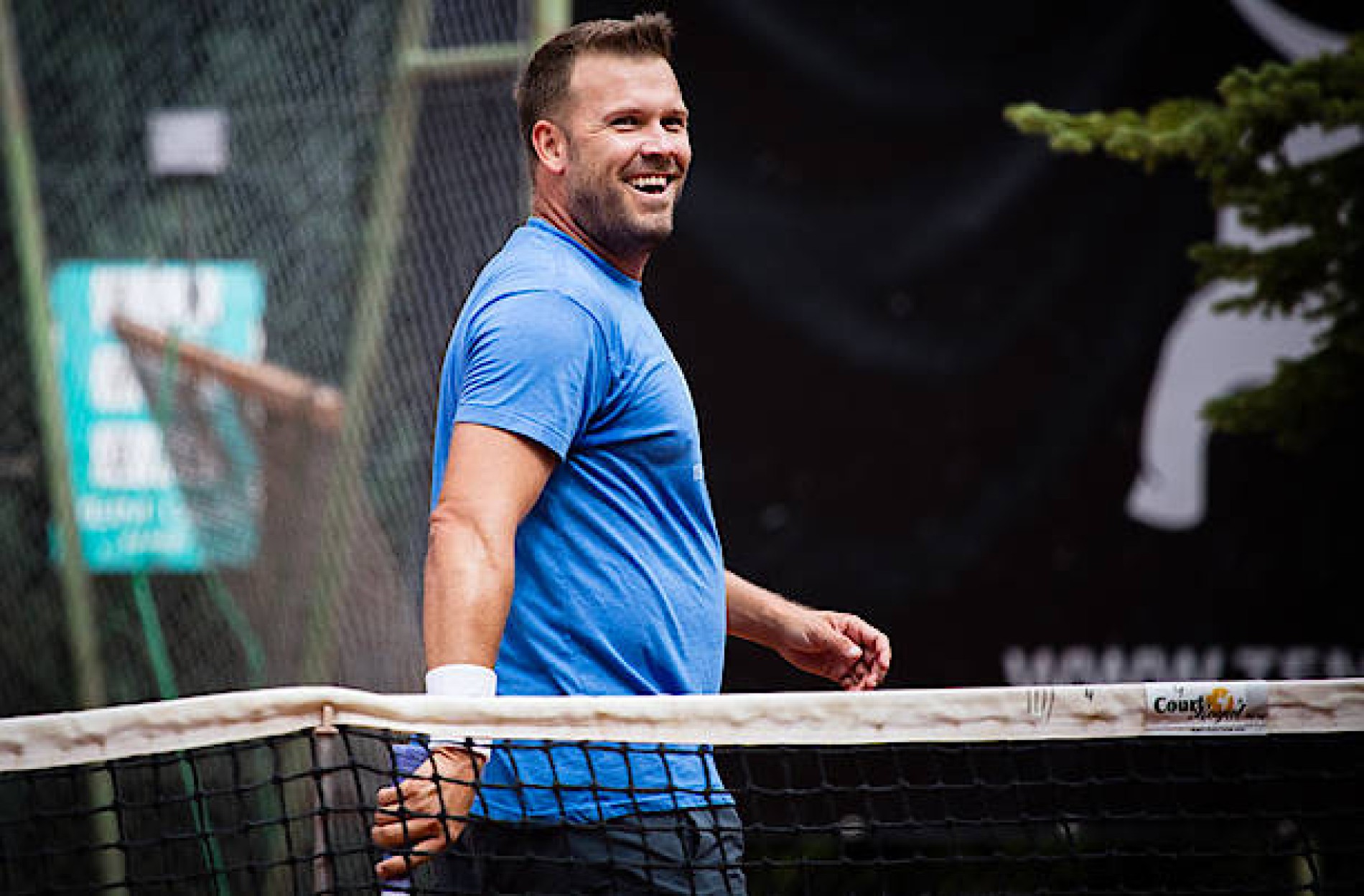 Waske has hopes for Roger Federer  to make a great comeback regardless of how short it lasts. He wants Federer to leave the game with “dignity” and not just a “sick leave”. He said, “Looking ahead to the rest of his career, I hope he doesn’t end his career on sick leave.”

Waske added, “That would certainly be a defeat for him. I wish it would boot up again and flash all its magic. For him, it’s about leaving the tennis court with dignity and playing.”