Roger Federer Shoes: The Roger Pro Teams up With “On” To Unveil New Tennis Shoes for Fans 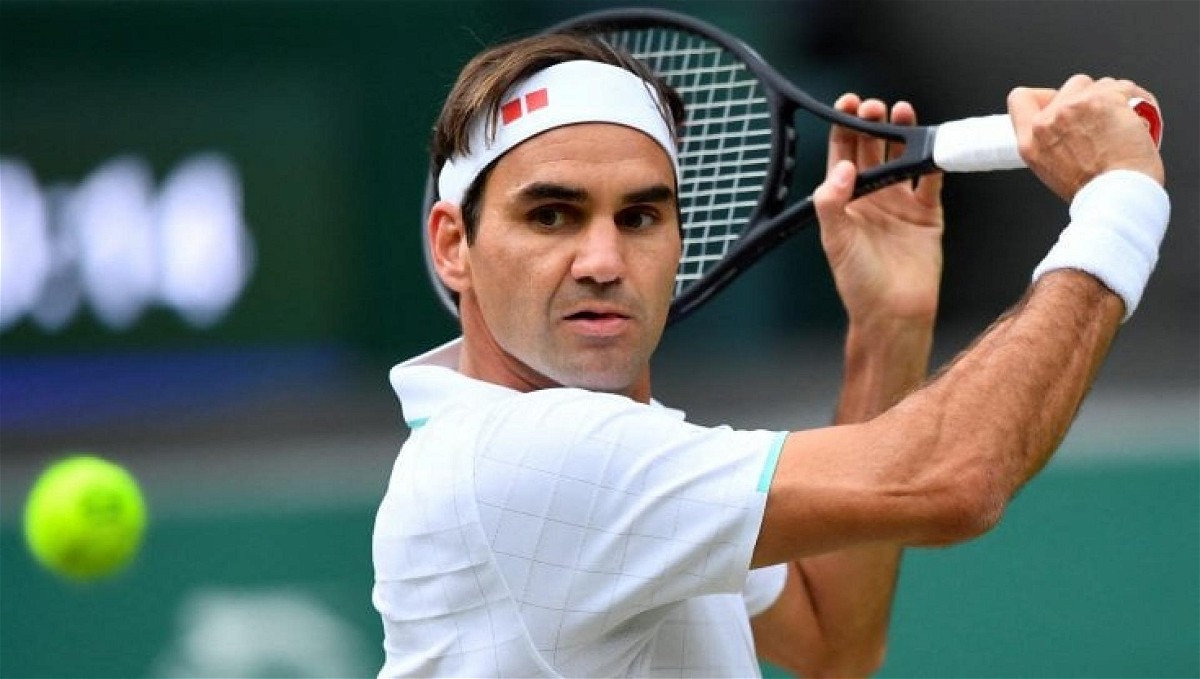 Ending his multi-decade long partnership with Nike, Roger Federer teamed up with On Running where he hold an equity stake. The company made his tennis shoes when he returned at the Qatar Open in March, 2021.

The Roger Pro is the first-ever On tennis shoe. Previously only made an one-off model designed solely for Federer’s own foot shape. The design started with 3D images of Federer’s foot. The shoe: created from the ground up with Roger’s input alongside On’s Science Lead, Kévin Dellion and the On design team.

The result is a sleek looking tennis shoe that carries some similar traits from Federer’s Nike Vapor. The shoe that served him for well over a decade and On’s own touches such as the speed board and mid-foot cage for stability.

THE ROGER Pro is the first-ever On performance tennis shoe. Developed by 20-time- Grand Slam winner, Roger for Roger in the On Lab and it took two years to make. It is the original inspiration for THE ROGER sneaker collection. 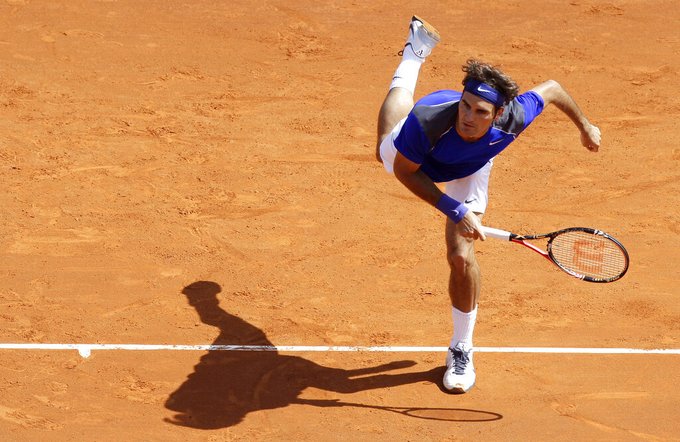 The Roger Pro is “tennis-inspired” and really more of a lifestyle sneaker than a performance one. The shoe includes a carbon fibre plate, a feature that’s become a staple in high-end marathon shoes. It also has an engineered mesh upper, a high-density midsole, a soft heel and varied, squeak-limiting grip patterns.

The key features of Roger Pro are a highly breathable mesh upper, speed board, and padding throughout the structure for greater stability and support. The new design will be available for the fans to purchase.

Super excited to hit the market in bigger numbers with the Roger Pro. We have spent a long time perfecting it. 💯🔥💪🏼
See the link in my bio for more info. @on_running pic.twitter.com/bsTIeJtOic

On’s designers crafted every element of the shoe for Federer’s style of play. In fact, the design’s starting point was a 3D scan of his foot, according to On’s website. The company originally said it did not have any  plans to sell the Roger Pro, however, it can now be purchased. People around the world can snag a pair online or from Kith.

Roger Federer shared his excitement through his Twitter. He wrote, “Super excited to hit the market in bigger numbers with the Roger Pro. We have spent a long time perfecting it.”