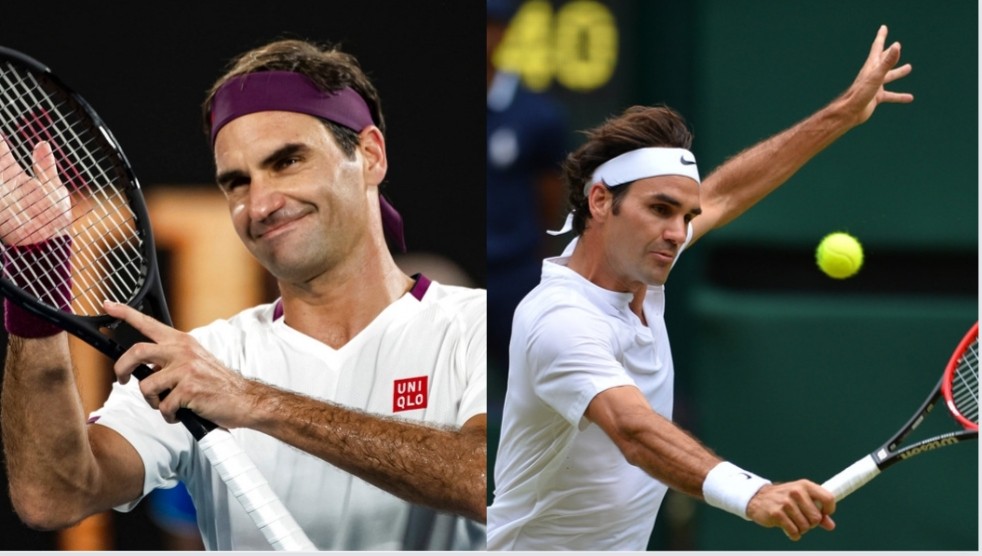 The Swiss’ lay-off comes after he spent a year on the sidelines following his record-setting 15th semi-final appearance at Melbourne Park in 2020. Federer underwent arthroscopic right knee surgeries in February 2020 and May 2020. Federer has played five tournaments since having those surgeries, all of which came in that season.

He said, “I just have to take it step by step. I’ve got to first walk again properly, run properly. Then do the sidesteps and all the agility work. And then, eventually I’m gonna be back on the tennis court. I have to take my time, I don’t wanna rush into anything at this point… There’s no rush with anything.”

Roger Federer on his potential return to the tennis court

Recently reflecting on the 2021 season, Roger Federer revealed the progress he is making every day in his recovery. He said it gives him the belief that he will be able to return to the Tour this year. He is hoping on making a comeback in the 2022 season.

Federer recently published his annual report. He wrote, “After many month of battling injury, my return to the tour in March, after my first operation, highlighted and energised me to continue my tennis career. I’m grateful for every minute I was able to spend with my fans and tennis family on court.”

“My experience in Doha illustrated told me that my journey as an elite athlete isn’t over yet. The progress I make every day strengthens my belief that t I will be healthy and strong enough to return to the tennis court at the highest level.”

The Swiss will not be making his return in the first part of the season. It is also unlikely that Federer will play during the grass season.

However, there is a chance Federer will return during the North American summer hard court swing. He said, “I still have to wait a little bit with running. I hope I can increase that more and more over the next few months and hopefully make a comeback in the middle or end of 2022.”