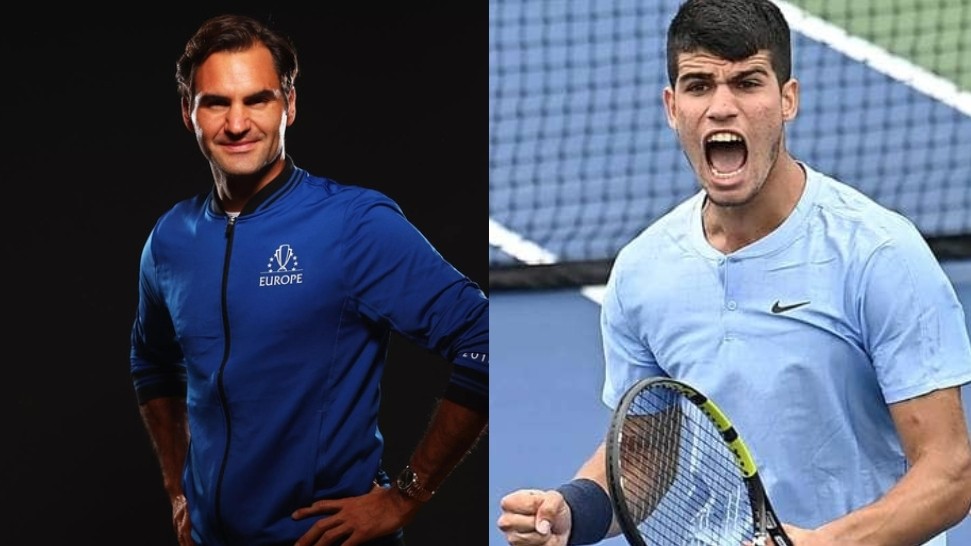 Carlos Alcaraz beat defending champion Alexander Zverev 6-3 6-1 in the Madrid Open final to win his 4th title of the year. The tennis sensation from Spain previously beat Rafael Nadal and Novak Djokovic to reach the final.

Alcaraz became the youngest winner of the tournament. He is also the second-youngest to win two Masters 1000 trophies after Nadal won in Monte Carlo and Rome in 2005. Carlos had already become the youngest to enter the top 10 since Nadal did it in 2005.

After the match at the press conference, the Spaniard have his thoughts on the match. He said, “Last year I was going through these experiences for the first time, playing against the best players, playing in the Masters 1000, and I learned a lot. Now it’s different. I go onto the court knowing that I can win, with the confidence that I can win at any moment.”

The Laver Cup is a men’s tennis tournament, played between teams from Europe and the rest of the world. This year it will be held on indoor hard courts at The O2 Arena in London, United Kingdom from 23 until 25 September.

The Laver Cup partners with Swiss tennis legend, Roger Federer’s management company to organize the prestigious event. The tournament is intended to be the Ryder Cup of the tennis world and is held annually from 2017 (except 2020 – the event got cancelled due to the pandemic). All the editions of the tournament has been won by Team Europe.

Carlos Alcaraz’s performance this year had been exceptional and his wins has not gone unnoticed. He has defeated Nadal and Djokovic to move into the final of Madrid Open and win the title.

Carlos has imitated several feats achieved by fellow Spanish tennis legend, Rafael Nadal. Alcaraz defeated world no. 14, Diego Schwartzman in straight sets in the 2022 Rio Open final to win his second ATP title. With his victory he became the youngest ATP 500 champion. Roger Federer is very impressed with Carlos Alcaraz. He wants the young Spaniard to represent Team Europe in the Laver Cup. 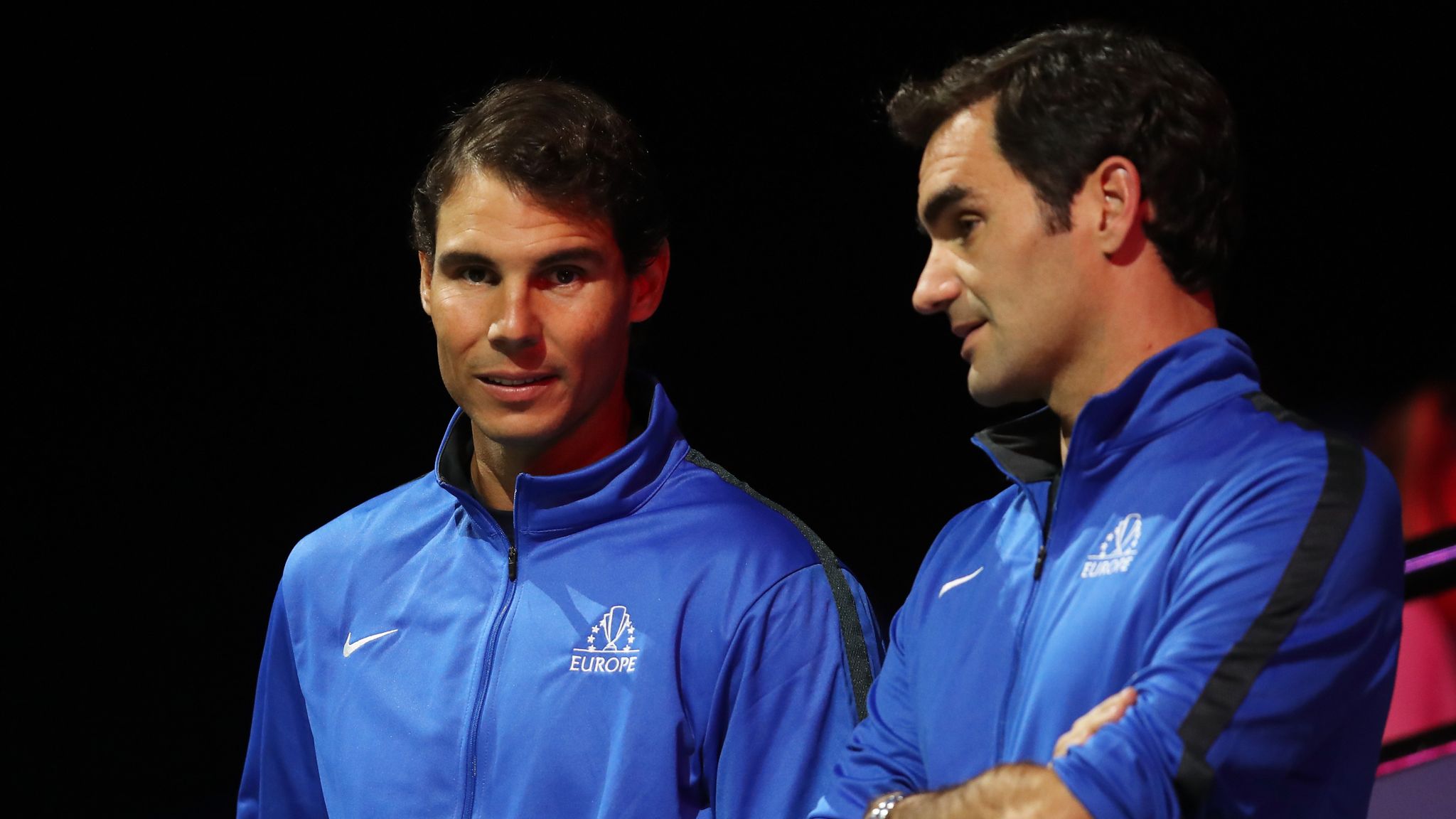 The 2017 edition saw Roger Federer and Rafael Nadal team up to play doubles. The duo beat out Sam Querrey and Jack Sock in an exciting contest. With Federer and Nadal confirming their attendance for this year’s tournament, fans around the world are hoping for another Fedal game.