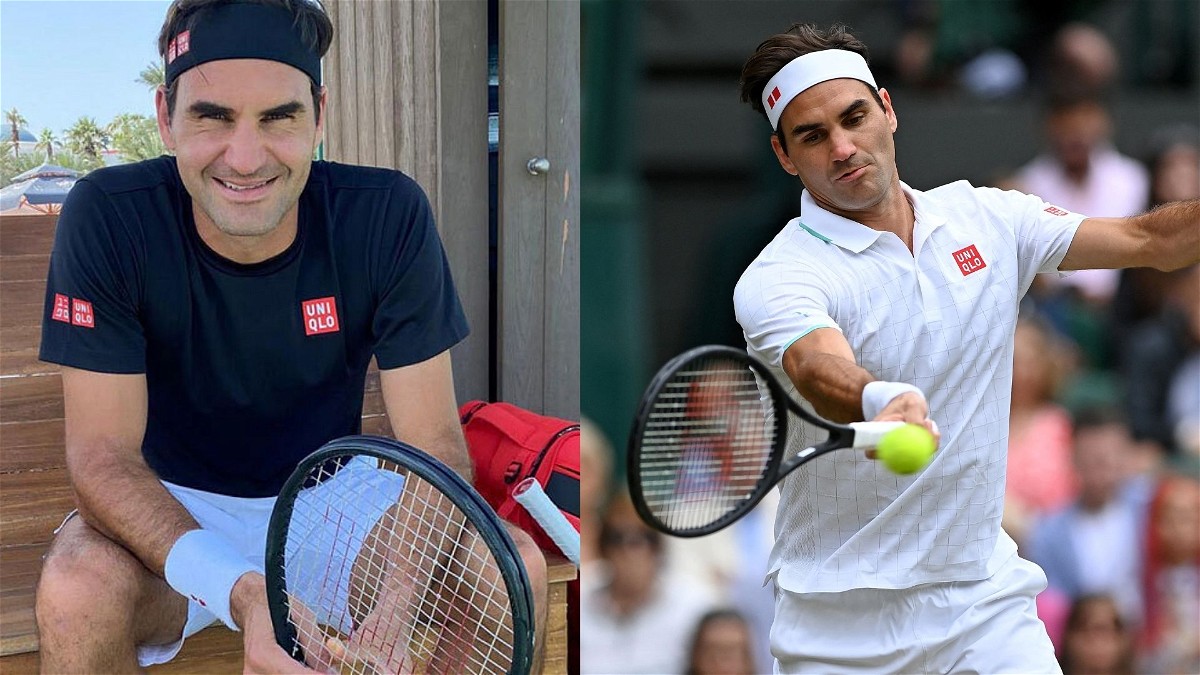 Making his debut in professional tennis in 1998, Roger Federer has established his name in the tennis world with his techniques and skills. The Swiss athlete is not only known for his on-court performance but also for the qualities he has off the court.

On the professional front, Federer was last seen at the Wimbledon Championship last year. The 40-year-old lost the quarter-final match to Hubert Hurkacz of Poland and has been off the courts ever since. Roger sustained a knee injury and underwent surgery for the same as well. He went back to training earlier this year after a long gap of eight months.

Although the former World No.1 is well-known to everyone, there are some unexplored facts about the Swiss player like his nationality, the languages he can speak etc. 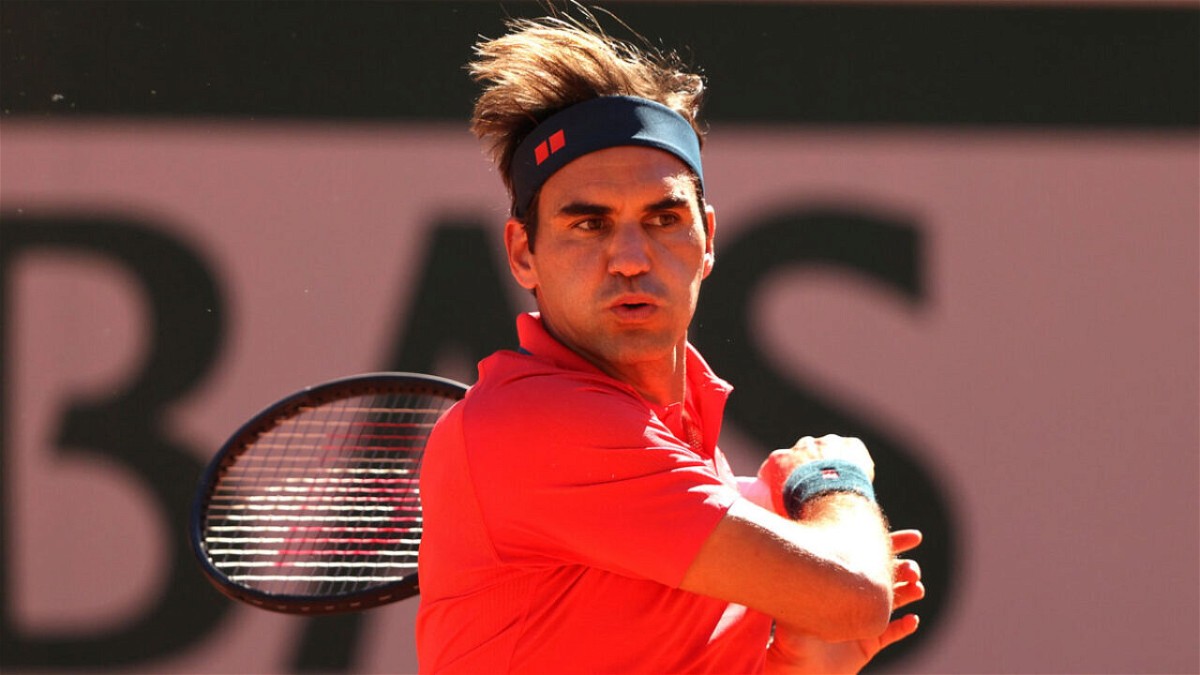 Is Roger Federer fluent in French?

For those who do not know, Federer holds dual citizenship- Swiss and South African citizenships. This is because of his Swiss-German father and mother who is from South Africa.

Moving on to the Swiss champion’s childhood. Though Roger was born in Basel, Switzerland, he grew up in many parts of the European continent. During his early childhood, he and his family moved around quite a lot. As a result, Roger Federer grew up in the areas of Birsfelden, Riehen, and then Münchenstein- all the cities which are close to the borders of Germany and France.

Given his diverse growth, Federer obviously spoke multiple languages. Naturally, he speaks Swiss-German- his native language. In addition, Roger also speaks English, Standard German, and French fluently. Swedish and Italian are the other languages the 20-times Grand-Slam winner can speak on a functional level. At the age of 14, the former World No.1 was relocated to Ecubens- a French-speaking area for his tennis training.

Roger Federer was automatically expected to fulfil military duties just like any other Swiss male citizen. But due to his unsuitability, Federer was relieved from this obligation. However, the tennis legend did serve in civil protection.

The Swiss tennis professional took interest in tennis and other sports at the tender age of eight but focused entirely on tennis when he was about 11 years old. Roger grew up amidst a wide range of sports- basketball, football and badminton among others. and he credits his hand-eye coordination to such sports that he played during childhood.

Currently, Federer has signed up to play in the Swiss Indoors tournament at Basel. This ATP 500 tournament is set to begin on the 24th of October this year. Earlier, Roger had announced his collaboration with Rafael Nadal at this year’s Laver Cup event as well.