Rotterdam Open 2022: Results and Highlights – Andy Murray Shines on Day 3, Sets up Round of 16 Against F. Auger-Aliassime 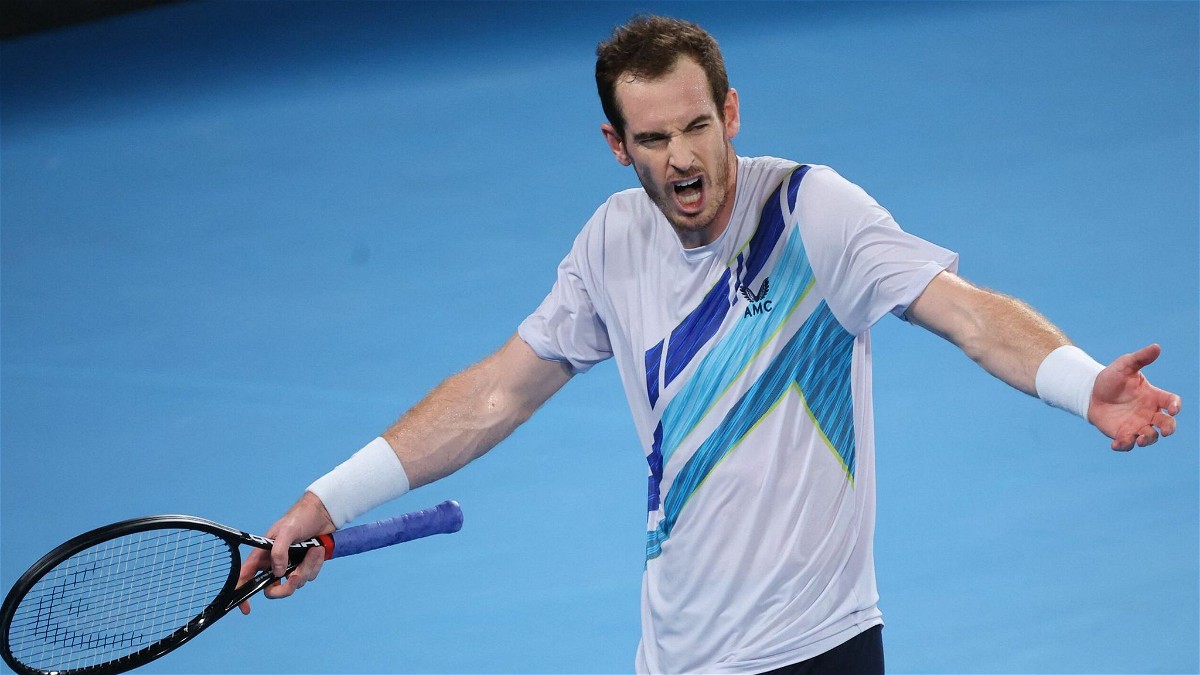 Rotterdam Open had a blast of a day 3 with a lot of top seeds and tennis stars wining and qualifying over to the quarter-finals or to the round of 16.

The most anticipated matches on this particular day were the Andy Murray vs Alexander Bublik match and the Stephanos Tsitsipas vs Ilya Ivashka match.

In both of these matches, the tennis stars Andy Murray and Stephanos Tsitsipas shined and won with straight sets against their respective opponents. The other matches take took place consisted of Karen Khachenkov and Jiri Lehnchka among the others.

The Greek tennis star Stephanos won through straight sets against his opponent in the round of 16 to secure his bid in the quarter-finals. The current world number 4 had a smooth outing as he always seemed in control of the match and looked set and in rhythm to win from the first set itself.

The Tsitsipas ???? left the station and never slowed down after the first set.

Our ???? seed has added his name to the quarterfinal line-up, downing Ilya Ivashka 6-4 6-1. #abnamrowtt pic.twitter.com/ejLRTZbt7e

The Greek tennis star is going to face the Australian Alex de Minaur who has lost six times against the current world number 3. Barring any surprises, Stephanos Tsitsipas looks set to secure his position in the semi-finals of the Rotterdam Open 2022.

It seems that Andy Murray is slowly getting back in his mojo as after being back in the top 100 rankings earlier this week, he’s won another match to secure his place in the top 90 rankings as well.

Murray needs to ensure a strong comeback for Wimbledon. And in order to do that he has to regain his confidence and his physical fitness levels as well.

On the contrary, it was no easy task for Andy Murray to defeat a fired up Alexander Bublik who had just recently defeated the world number 3 Alexander Zverev in an ATP tour game. He is set to face F. Auger-Aliassime in the next round of fixtures.

This match reminded the fans of the good old glory days of Andy Murray way back in 2017 when he was the world number 1. Sadly, injuries took a toll on him which severely dented his form and made him change his playstyle. We hope Andy Murray has a good 2022 season and stages a solid comeback.

Why Did Andy Murray Pull Out of the French Open 2022?