Rotterdam Open 2022: Results and Highlights – Stephanos Tsitsipas Wins on Day 4, Andy Murray Out in the Round of 16 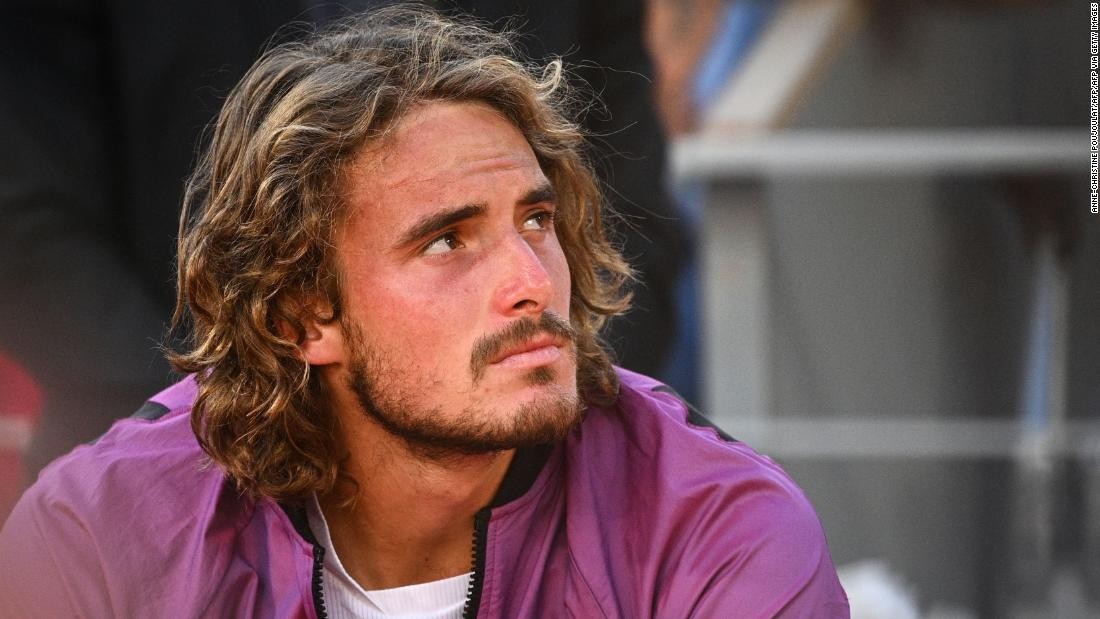 Day 4 of the Rotterdam Open was full of ups and downs. Fans were left disappointed as Andy Murray lost to Felix Auger Aliassime in quite a dominating way as he lost through straight sets and never seemed in control.

Whereas on the other side Stephanos Tsitsipas has confirmed his bid in the Semi-Finals after defeating the young Australian player, Alex de Minaur through straight sets. In the other quarterfinals match, Jiri Lehecka defeated Lorenzo Musetti in a seemingly tight match.

Rotterdam Open 2022: Stephanos Tsitsipas storms his way into the semi-finals

The current world number 4, Tsitsipas eased his way into the semi-finals after an easy win against Alex de Minaur.

It wasn’t completely one-sided as the young Australian tennis star seemed to be fighting back in moments but Stephanos was too good to be defeated on the court. With this particular match being won by the Greek tennis star, he now holds a straight 7 times streak over defeating Alex. We are sure Alex would want to change this record at some point in his upcoming career.

The match result was a straightforward win for Stepanos with a score of 6-4, 6-4. With this win over Alex Minaur, this is the second straight time where the Greek star would be playing in the semi-finals of the Rotterdam Open.

If we speak about the recap of the match then until the first four points things were quite evenly matched. But once the fifth point was lost by Alex, things started to change and Tsitsipas eased his way past to easily win the match from that point onwards.

This particular match was extremely disappointing for both Andy Murray and the fans who were rooting for his comeback.

Since the beginning of the match, it seemed as if Andy was on a backfoot against Felix and he seemed like a completely different person from his form displayed in the round of 32 of the tournament.

Solid win yesterday against a true legend of our sport @andy_murray ????????
Locked in and ready for another challenge in tonight’s Quarterfinal????????????

The youngster Felix Auger Aliassime impressed a lot of people with his temperament and the way in which he handled the defensive skills of Andy Murray, which is essentially his speciality.

“I Respect Him a Lot”- Stefanos Tsitsipas Talks About the Latest Addition to His Team, Thomas Enqvist