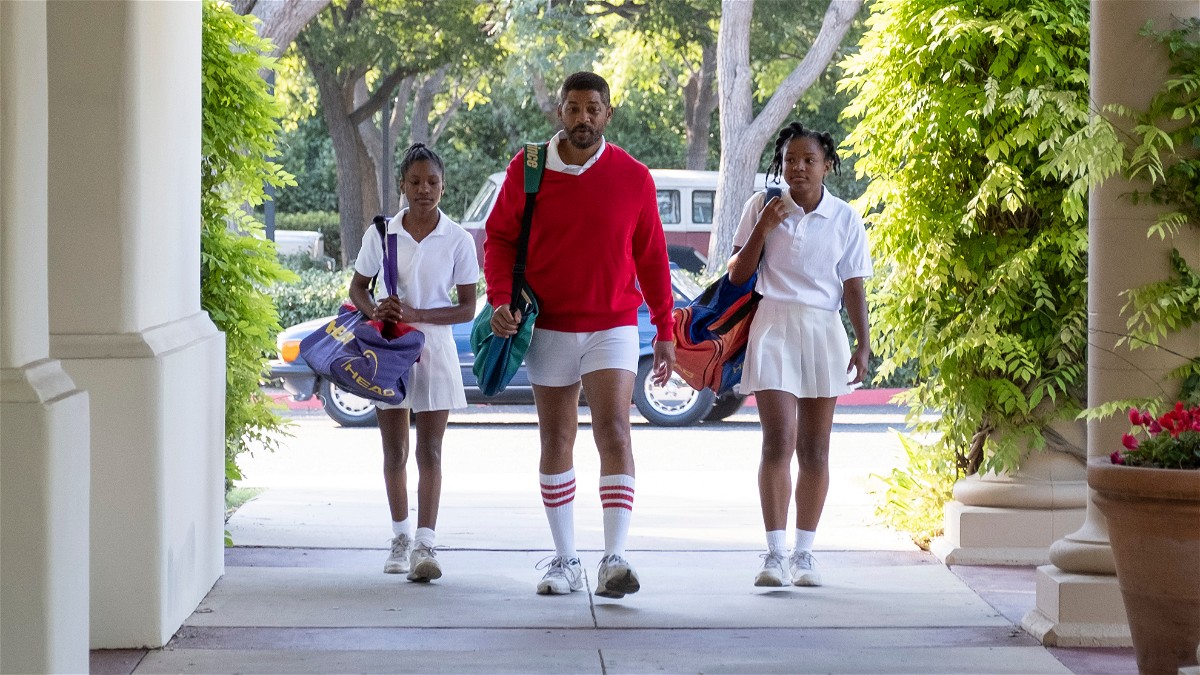 King Richard, is a biopic about the two most famous female tennis stars of all time. This movie narrates the journey of how the Father of Serena and Venus Williams was determined to make their daughters the best.

This movie was critically acclaimed and now has received oscar nominations in a total of 5 categories. The movie narrates the journey of a father who is hell-bent on making a future for his girls.  For instance, we see how the girls did not yield their commitment to the sport of tennis. 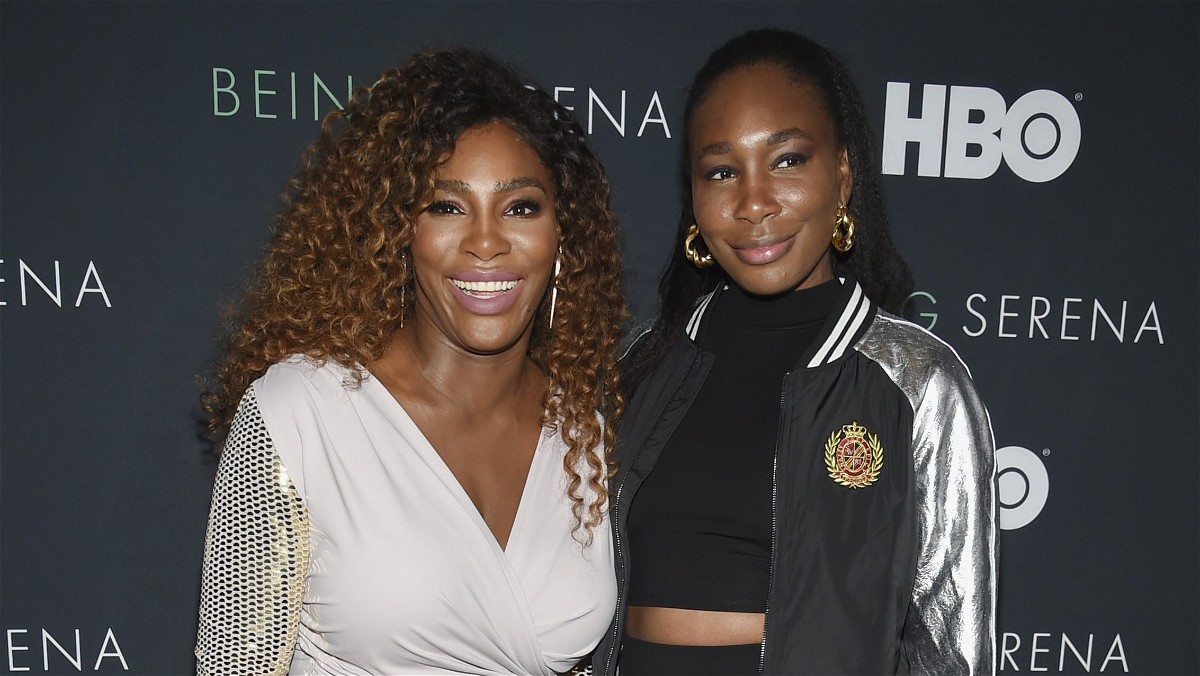 In spite of all the odds, Serena Williams and Venus Williams daughter of Richard Williams, went on to win every possible title in Tennis.  King Richard shows a beautiful journey of the Williams family through their ups and downs.

The movie portrays how the father and the daughters fought through a lot of odds and expectations of people around them.  As of today, Serena Williams holds the record of 23 Grand Slams Titles in the singles category. Her sister Venus Williams has clinched 8 titles in the Singles Category as well.

Both the sister, Serena and Venus Williams have fulfilled the dream of their father as shown in King Richard. Serena and Venus have reached ATP Ranking 1 for more than once their glorious careers. 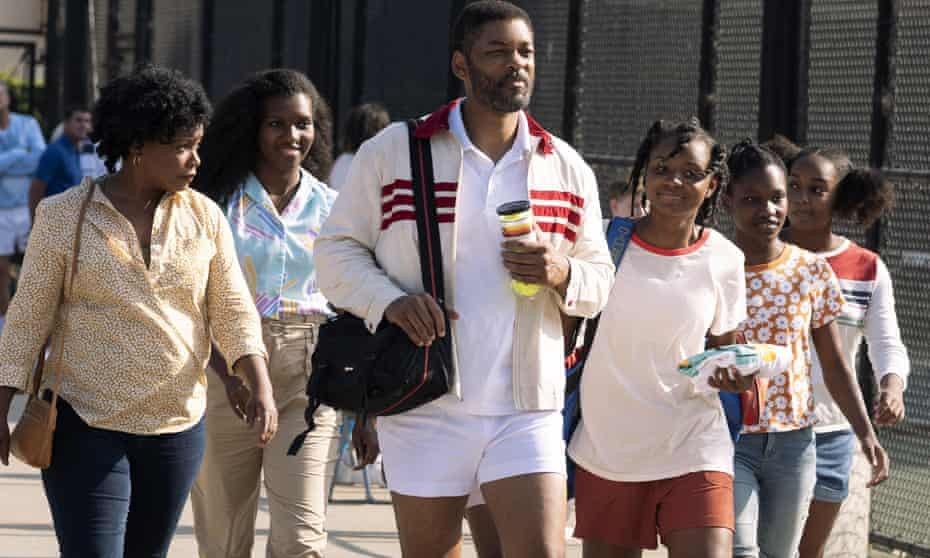 The widely Acclaimed Movie, King Richard got a lot of spotlight in the Academy Awards Nominations. The movie was namely nominated in 5 different categories.

The first category King Richard was nominated was for The Best Picture. The other nomination it got was in the category of Best Actor which was played by Will Smith. Will Smith did a good job in portraying Richard Williams, the father of Serena and Venus Williams. King Richards was also nominated for Actress in Supporting Role which was played by Aunjanue Ellis.  The other nominations include Best Writing and Best Film Editing.  Beyonce was also nominated for the Best Original Song. Her song ‘Be Alive’ played when the credits rolled at the conclusion of the movie.